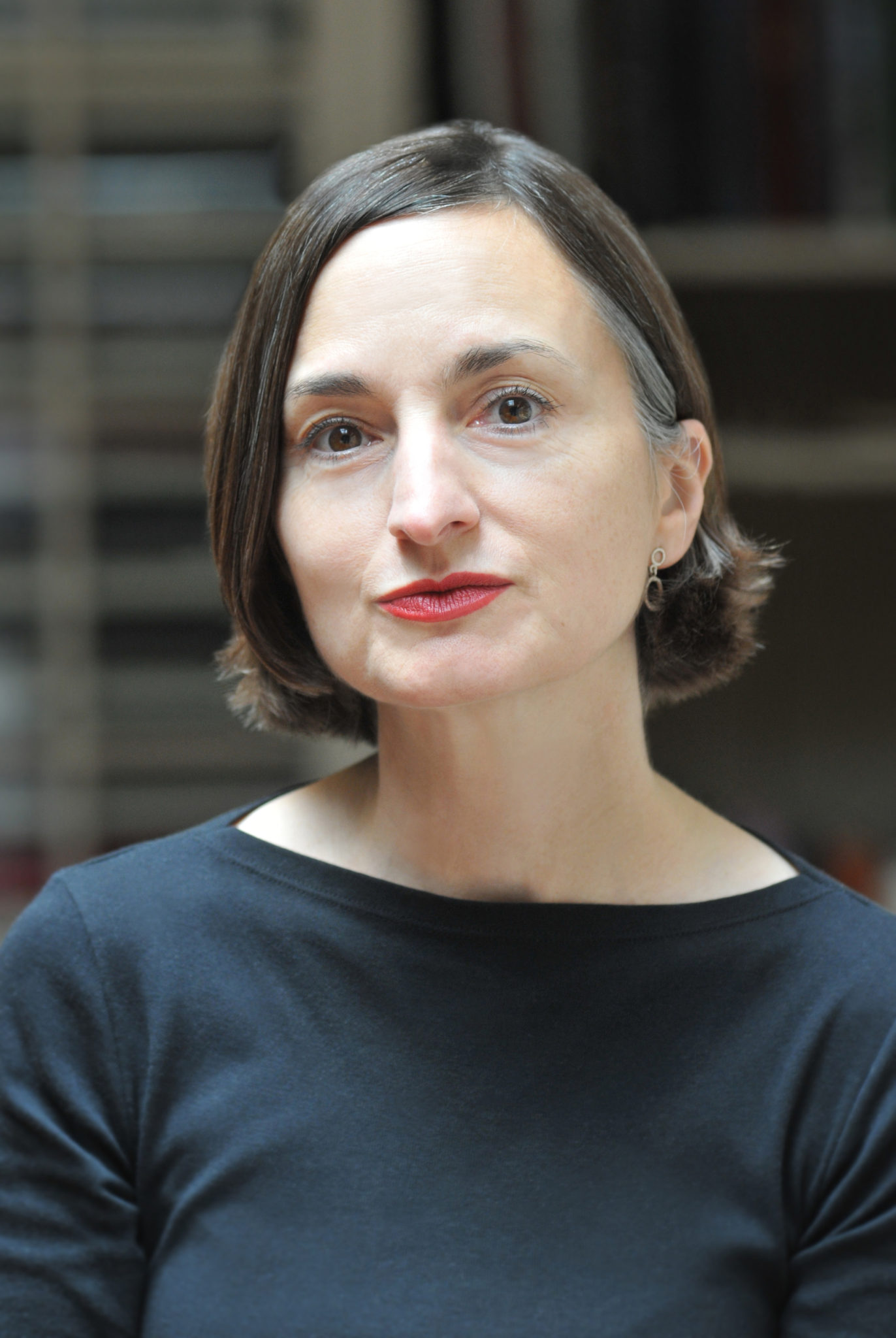 Christina Bevilacqua uses the arts and humanities to cultivate conversation among diverse audiences in her roles as Programs & Exhibitions Director at Providence Public Library and  Conversationalist-in- Residence at Trinity Rep. From 2005 to 2016 she curated public programming at the Providence Athenaeum, where in 2006 she founded the Providence Athenaeum Salon, a weekly event bringing Athenaeum members and the general public together for conversations on such topics as history, visual art, theater, politics, fashion, collecting, literature, food, music, architecture, science, education, and urban policy. In 2013 the RI Council for the Humanities awarded her the Tom Roberts Prize for Creative Achievement in the Humanities in recognition of the impact that the Salon has had on cultural life in the state.  She has been a Community Fellow at Brown University’s John Nicholas Brown Center for Public Humanities and Cultural Heritage since 2014.  She earned a BA in Writing and Literature from Bard College and an MA in Social Policy from the University of Chicago. In addition to her work in publishing, social services, retail, and criminal justice in New York, Boston, Chicago, and Providence, she spent the years from 1992 to 2000 as a custom milliner.