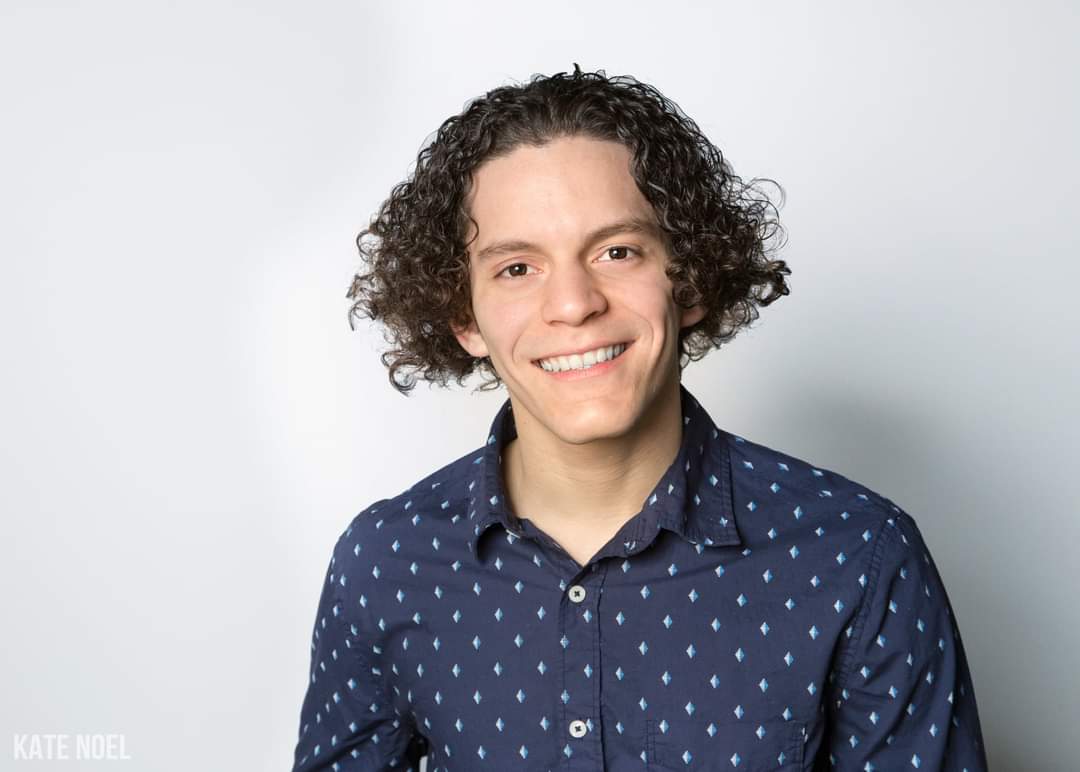 Alexander Crespo-Rosario is a Native Taino, born in Puerto Rico. He is a Rhode Island College (RIC) graduate student, with a double major in Dance performance and in Musical Theatre. He started his career as a B-boy representing the All City Rockers crew, and now he continues to work on expanding his skills. Crespo has worked with RIC Musical Theatre director William Wilson, theatre professor Casey Seymour Kim, and guest directors/artists such as Tyler Dobrowsky, Ricardo Pitts-Wiley, Kari Margolis, Christin L. Goff, and Beckie Menzie. In his second year in college, Crespo auditioned for the Rhode Island College Dance program where he met the RIC Dance director Angelica Vessella and Dance professor Jessica Pearson. Shortly after, Crespo was offered a full scholarship for the dance program and has since studied modern dance, and worked with guest artists such as Alexandra Beller, Teena Marie, Billy Siegenfeld, Rennie Harris, Marta Renzi, and 10 Hairy Legs, to name a few. Crespo became one of the first five students to receive the Miranda Scholarship, an award from Lin-Manuel Miranda and the Miranda Family for artists of color “who have exhibited exceptional passion, drive, and unique points of view in various artistic mediums.” In his last year in college, Crespo worked on the RIC growing stage production of I and You by Lauren Gunderson, where he directed, filmed, and edited the production for it to be streamed online during the COVID-19 Pandemic. Currently he works with the theatre company Studio Playground, and is a dance instructor at Metamorphosis dance company. He also became a founder of both Nuestro Mundo Public Charter School, and Providence Preparatory Charter school, where he teaches dance and theatre. Crespo’s goal is to become the best human and performer that he can be — to help himself and others laugh, cry, celebrate — and just feel, through the connections that Theatre and Dance can bring.