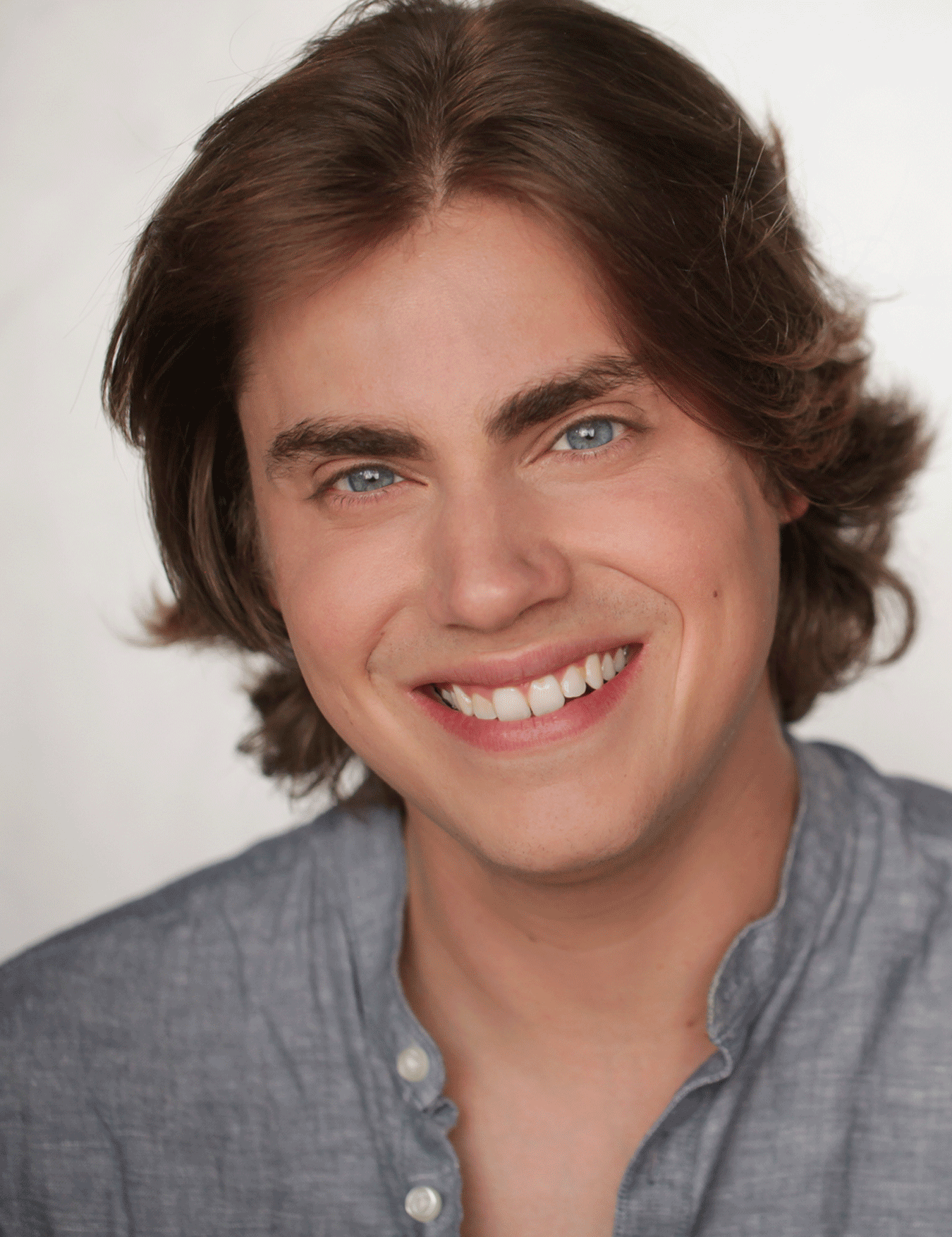 Trinity Rep: This is Jack’s Trinity Rep debut! Brown/Trinity Rep: Julius Caesar, Venus by Suzan Lori Parks, She Kills Monsters by Qui Nguyen, Kemps by Emma Horwitz, Dry Swallow by Lucas Baisch, A Seat at The Table by Regina Taylor. Other Theaters: Waffles or the Meaning of Life by Brian Bennett, The Importance of Being Earnest by Oscar Wilde, and Our Town by Thornton Wilder. Other:  Jack is a third-year student in the Brown/Trinity Rep MFA Acting program. He has a BA from Knox College.