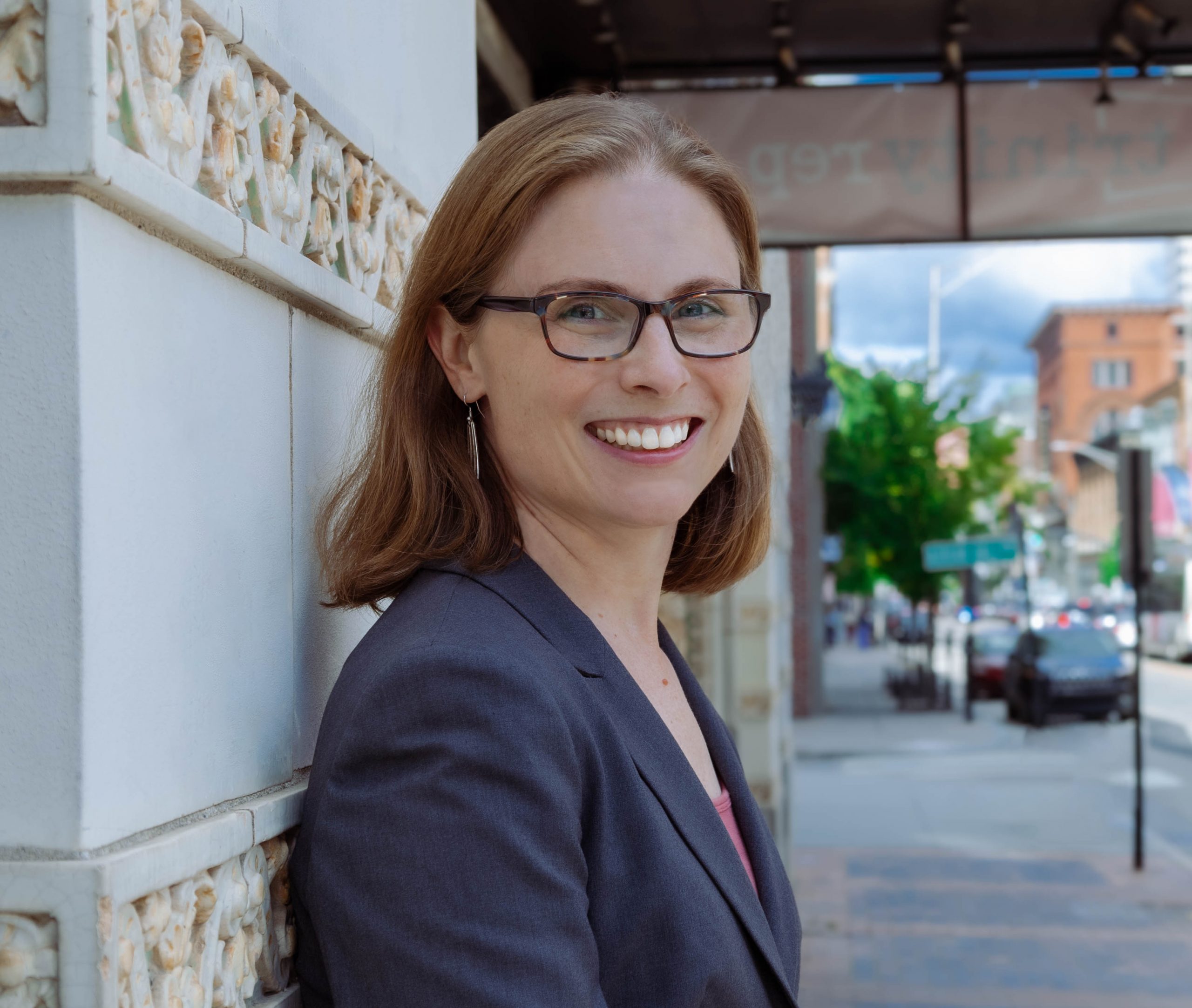 Originally from just outside of Buffalo, NY, Jen (she/her) moved to Providence in 1999 for a season-long internship at a regional theater in a state she’d never visited. And she never left. She loved the city, the theater, the work, and the people — and at the end of that internship, she joined the development staff.

For the next 16 years, Jen held a variety of titles and responsibilities in development and external relations, from Grants Writer to Associate Director. She secured the seed money that launched Trinity Rep’s Young Actors Studio (after-school and summer programs), Project Discovery Plus (in-school residencies supporting student matinee attendance), Trinity Rep Active Imagination Network (programs for children and adults with autism, cognitive, and psychiatric disabilities), and Open Access Theater; served on the board of Rhode Island Citizens for the Arts; worked on multiple capital campaigns and dozens of special events; and raised millions of dollars for the theater’s operations, facilities, programs, and endowment.

In 2016, Jen was promoted to Director of Development. A member of the theater’s senior management team, she sets strategy for and leads the Trinity Rep’s fundraising and development operations.

From October 2021 to September 2022, Jen took on the role of Interim Executive Director, helping to lead the organization through its first in-person season following a 20-month pandemic-induced pause in production.

Over her 23 years with the theater, Jen has worked alongside three artistic directors and five executive directors to ensure that Trinity Rep has the philanthropic resources needed to advance its mission and vision.

Jen has been honored multiple times by Providence Business News: she received a 40 Under Forty Award in 2013, and a 2022 Business Women Award: Creative Services Industry Leader.

A graduate of Ithaca College (BA English, theater minor), Jen lives in Lincoln, RI with her husband, two sons, and a lab who snores really loudly.