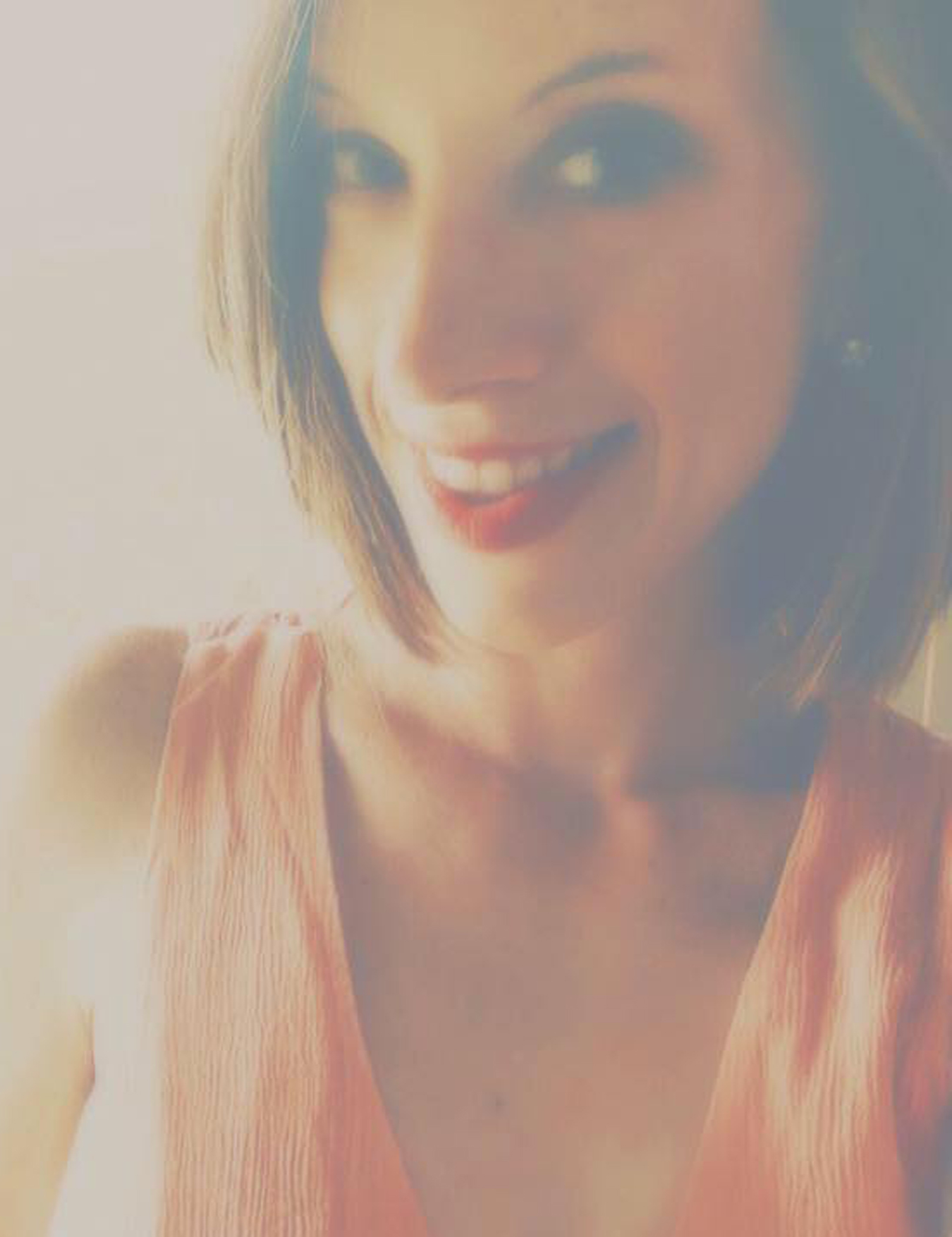 Kate Kataja is Trinity Rep’s assistant director of development, and has worked in the development office since 2009. She focuses on fundraising strategy for individual donors and management of the Annual Fund. Kate also curates and manages all cultivation opportunities for donors, working closely with the artistic and education departments to further engage the theater’s base of support and move them up the donor pipeline.

Kate served as the artistic associate for The Wilbury Theatre Group from 2014-2017 and ran the Providence Fringe Festival (FringePVD) from 2015-2017. Now embracing her side hustle as a freelance artist, recent directing credits include Ben Jolivet’s What Went Down; Venus in Fur, Polaroid Stories, and Hand to God (Burbage Theatre Company). Locally, she has also directed for The Wilbury Theatre Group, FringePVD, Appollinaire Theatre Company, and is part of the producing team for The Every 28 Hours Plays (2015 and 2016) and America Too (2017-present) at Trinity Rep. NYC credits include: The Public Theater; The New York International Fringe Festival; Inside the Actors Studio (two seasons); NBC’s Law & Order: SVU. She holds a BA in Theater (Acting/Dramaturgy) from Emerson College, and a Graduate Certificate in Arts Administration from NYU. Kate is a certified yoga teacher, and lives in Barrington with her partner, Greg, and their fur babies..