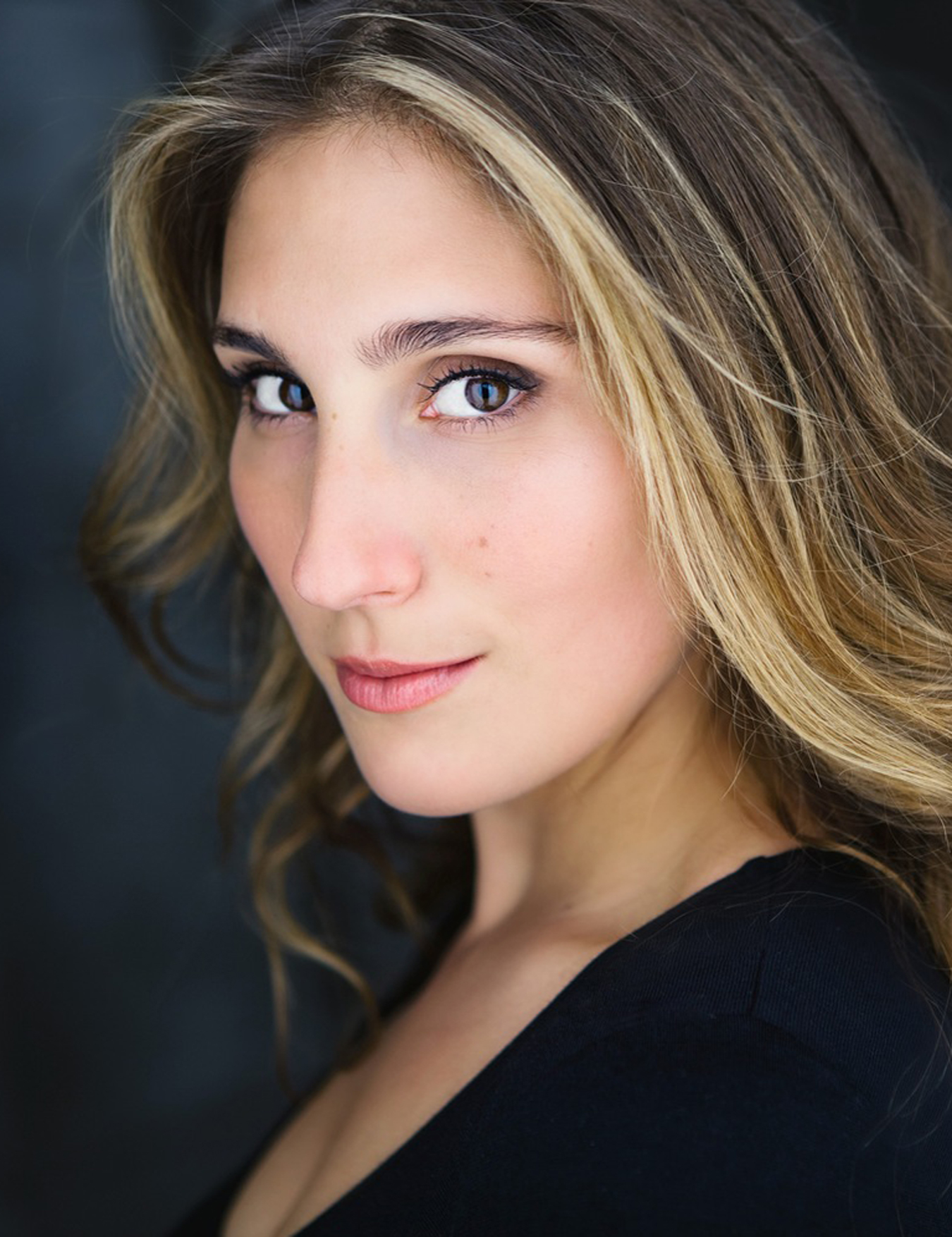 Katie is a third-year student in the Brown/Trinity Rep MFA Acting program. She holds a BA from Bryn Mawr College and is a graduate of the National Theater Institute MATS program in Moscow and the Headlong Performance Institute. She is a founding member and Creative Advisor for the theater company Ninth Planet. Katie will be making her Trinity Rep debut in Pride & Prejudice. Previous credits in Brown/Trinity Rep include Eurydice in Eurydice, Feste in Twelfth Night, Katherine in Love’s Labour’s Lost, and Rachelle/Various in Civil Sex. Along with Brown/Trinity Rep, she has also worked at EgoPo Theater, The Arden, White Box, Plays and Players, Philly Shakes, New Paradise Laboratories, On The Verge, Theater at Monmouth, Theater Workshop of Nantucket.