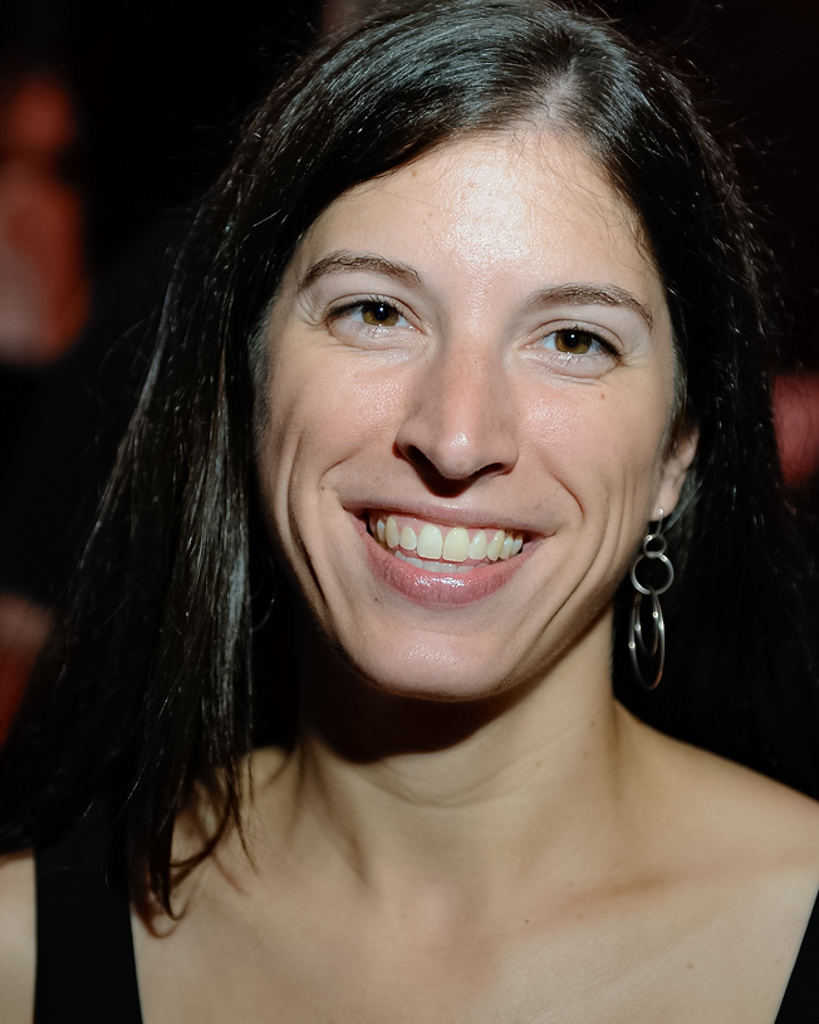 Trinity Rep: This is Ms. Gibbs’ 15th season with Trinity Rep, where she has worked on over 40 productions and events. Off-Broadway: The Public Theater (15 productions over nine seasons, including Shakespeare in the Park, the Mobile Shakespeare Unit, the Public Works initiative, and Joe’s Pub; most recently Public Works’ musical adaptation of Disney’s Hercules). Other Theaters: NY Stage and Film Powerhouse Theater, The Gamm Theatre, Theatre By The Sea, Brown/Trinity Rep MFA Program. Other: Kristen is a Rhode Island native, thrilled to be back at Trinity Rep after seeing her first show here many years ago!