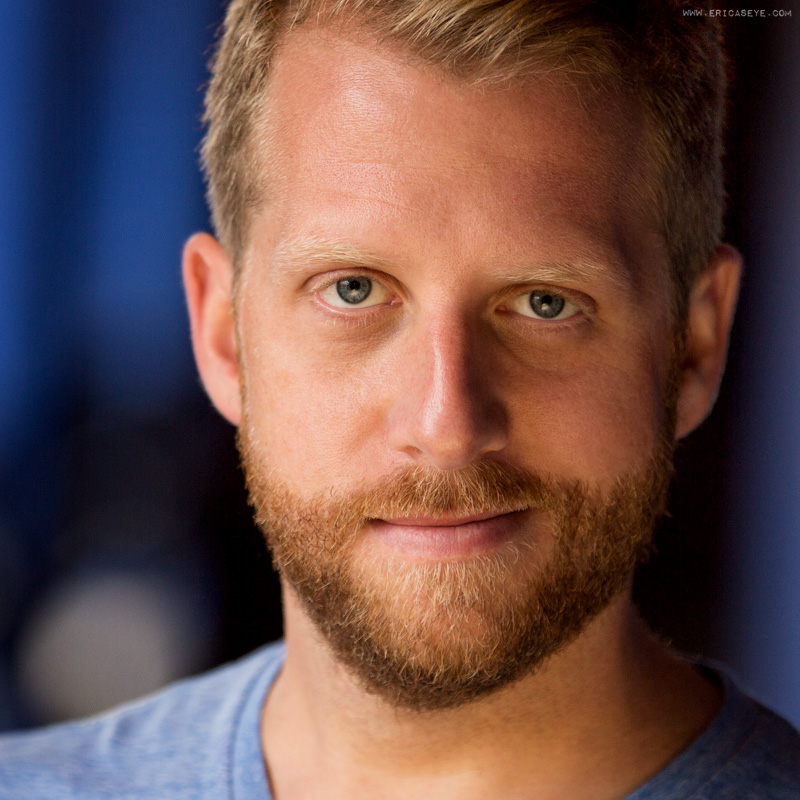 Kyle Crand has been with CP Casting since 2006. He has worked on 50+ feature film and television projects in that time.  Recent projects include “Castle Rock” for Hulu, “SMILF” for Showtime, and the movies “The Burning Woman”, “November Criminals”, “Daddy’s Home 2”, “Detroit”,  “Thoroughbred”, “Manchester- by-the-Sea”, “Spotlight”, “Black Mass”, “The Heat”, & “The Town”, and TV Pilots “The Devil You Know” for HBO, “American Odyssey” for NBC, & “Hatfields & McCoys” for ABC.  He was on the Casting team that won Artios Awards from the Casting Society of America for “Gone, Baby, Gone” and “Moonrise Kingdom.” Additionally, he was a lead associate for HBO’s Olive Kitteridge, which won the Emmy Award for Outstanding Casting in 2015.