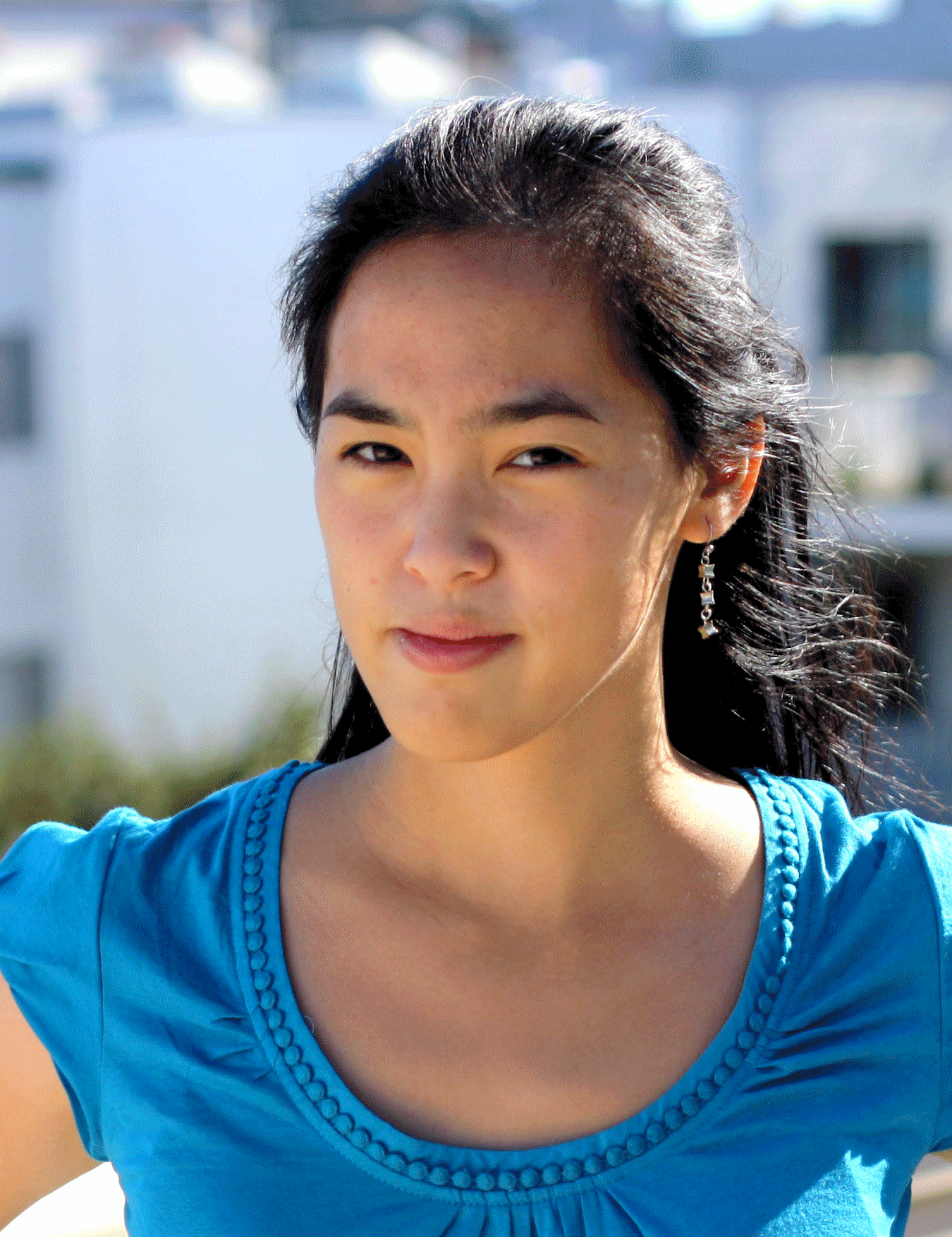 Lauren Yee is a playwright born and raised in San Francisco. She currently lives in New York City. Her play Cambodian Rock Band, with music by Dengue Fever, premiered at South Coast Rep and is at the Oregon Shakespeare Festival this season, followed by La Jolla Playhouse and Victory Gardens. Her play The Great Leap has been produced at the Denver Center, Seattle Repertory, Atlantic Theatre, and the Guthrie. She has an upcoming world premiere production of The Song of Summer at Trinity Rep. She was a Dramatists Guild fellow, a MacDowell fellow, a MAP Fund grantee, a member of The Public Theater’s Emerging Writers Group, a Time Warner Fellow at the Women’s Project Playwrights Lab, the Shank playwright-in-residence at Second Stage Theatre, a Playwrights’ Center Core Writer, and the Page One resident playwright at Playwrights Realm. She is the winner of the Horton Foote Prize, the Kesselring Prize, and the Francesca Primus Prize. She has been a finalist for the Edward M. Kennedy Prize, the Susan Smith Blackburn Prize, the ATCA/Steinberg Award, the Jerome Fellowship, the PONY Fellowship, the Princess Grace Award, the Sundance Theatre Lab, the Wasserstein Prize. Her work is published by Samuel French. Her plays were the #1 and #2 plays on the 2017 Kilroys List.