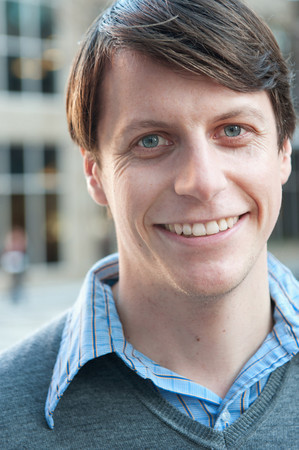 Matt “Tibbs” Tibbs is the Associate Education Director and Teaching Artist at Trinity Rep. A Tony Award-winning theater in Providence RI.  He heads the Project Discovery Program and leads workshops and residencies at schools around the state of Rhode Island stressing the importance of theater in the classroom and beyond. Before his current endeavors, he could be found working in Austin bringing accessible performances to people in underserved communities. He was also an Americorps Volunteer, working to get young folks re-engaged in their education.

Matt graduated from MCLA where he studied Acting and Arts Management, as well as generally being awesome (if not modest). He has been a part of numerous stage and film productions but also enjoys relaxing with a good muffin and a solid bout of improv; not necessarily in that order. Matt boasts an international background gained by growing up in several countries and is excited to continue his work with the Trinity Rep family.