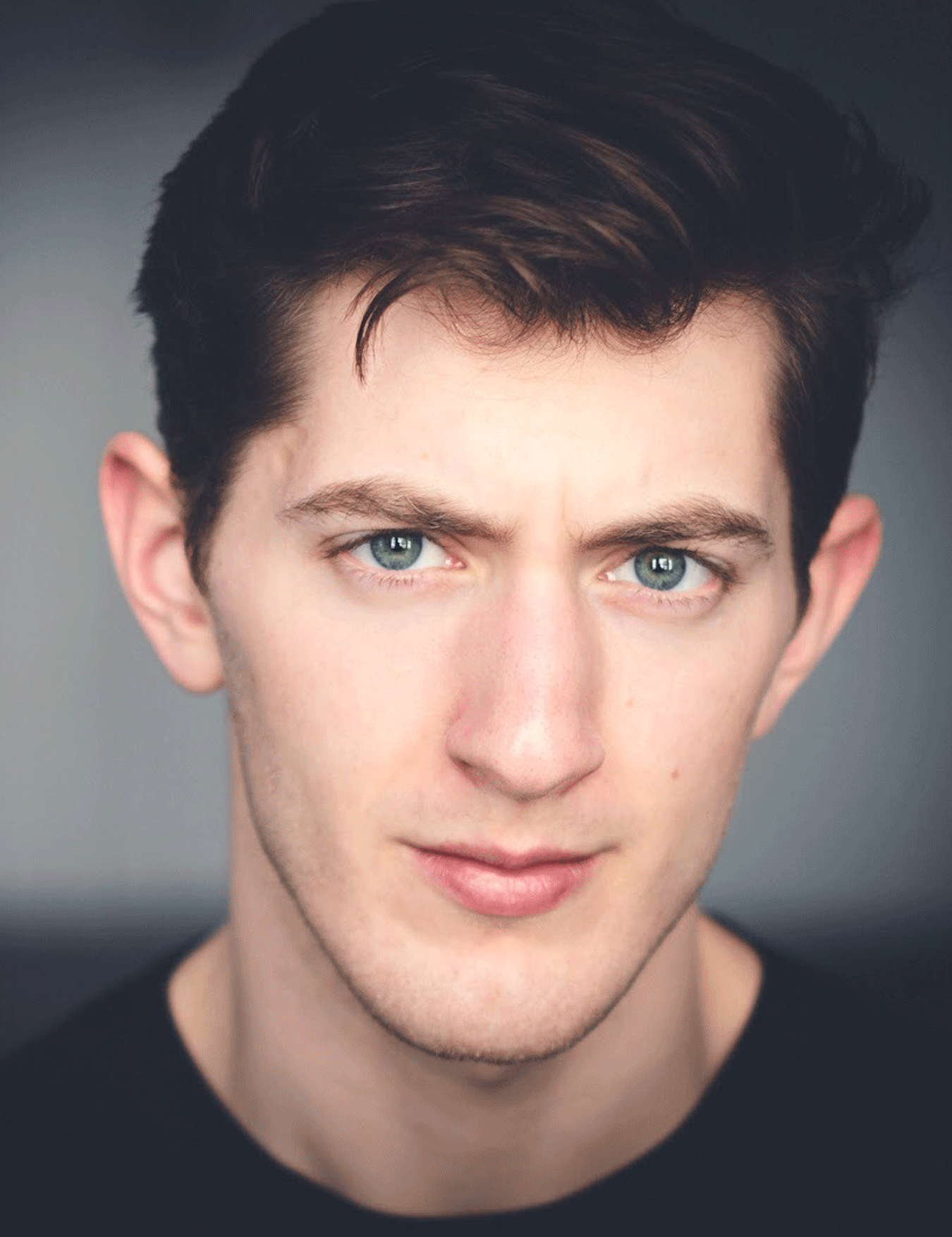 Brown/Trinity Rep: Adrian, The Comedy of Errors; Miles, She Kills Monsters; Master of the Inn/Dominic, Mary Gets Hers; The Grade School Chum, Venus. NYC: Richmond, Richard III, The Gallery Players. Other: Nick is a current third year student in the Brown/Trinity Rep MFA program in Acting. He received a BA in Drama from Franciscan University, and an acting certification from Art of Acting/Stella Adler studio in Los Angeles. He is also an educator, athlete, outdoorsman, New Englander, and an avid fitness and nutrition enthusiast.