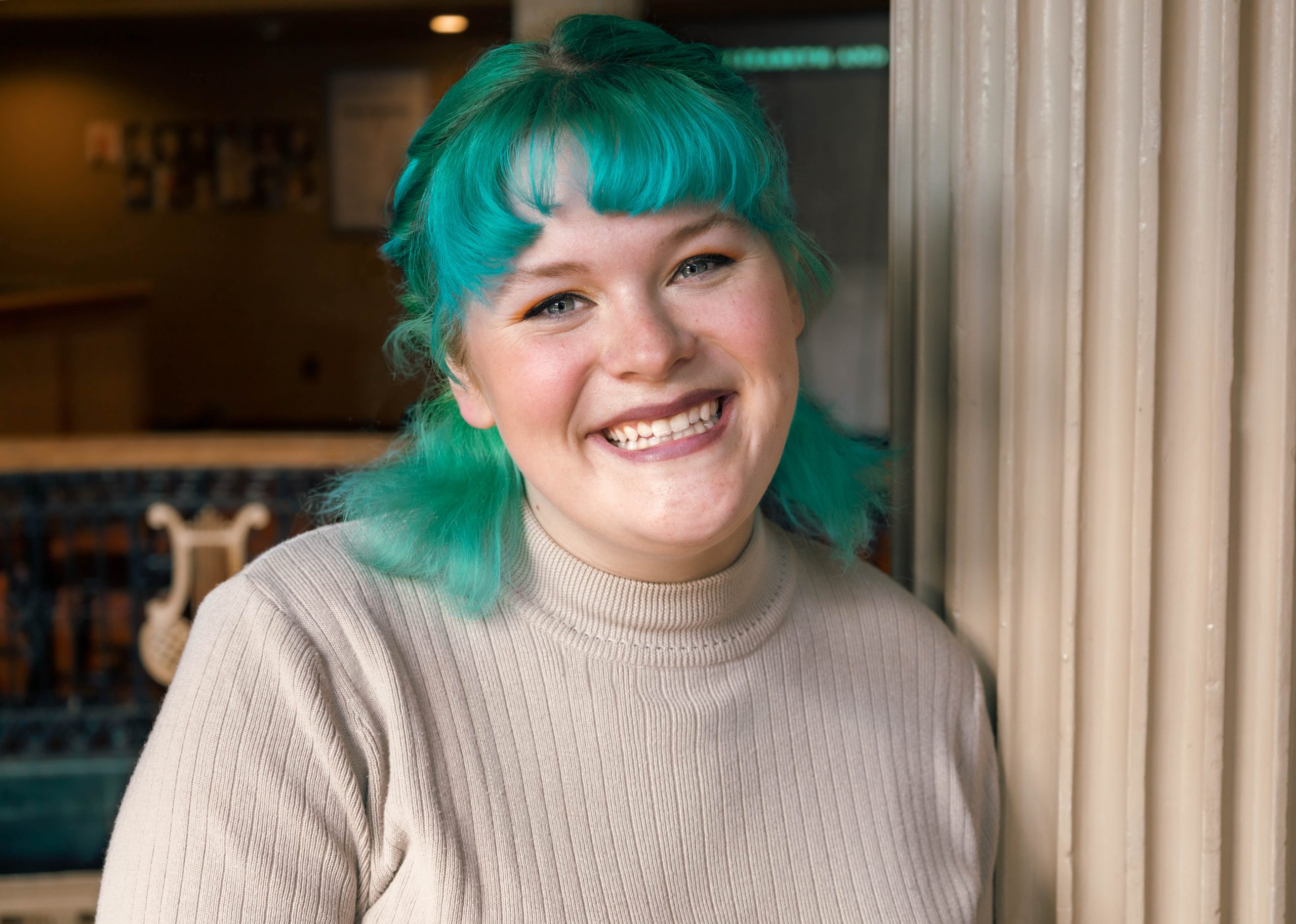 Based out of the Baltimore/D.C area Tiffany Lynn Zellner (she/her) is a 2019 graduate with a BA in Theatre from York College of Pennsylvania. Growing up, Tiffany performed in numerous shows in the Baltimore community theater. When not performing, she was working offstage designing the wigs and makeup.

Tiffany obtained her cosmetology license in 2015 at Harford Technical High School. During her time in college, she took a summer wig internship at the Colorado Shakespeare Festival in Boulder, Colorado. There she learned how to ventilate under the instruction of Danielle Griffith. Prior to graduating in April 2019, she began working at the Oregon Shakespeare Festival as a wig and hair technician working under wig masters Cherelle Guyton and April Spain. She worked in Central City, Colorado assisting in the wig and makeup department and running two MainStage performances of Carousel and Rigoletto.

Some of her favorite shows that she has for designed are: Marie Antoinette, Woman in Black, Alice in Wonderland (York College of Pennsylvania), Shrek the Musical, Seussical (Children’s Playhouse of Maryland), and The Wedding Singer (Cockpit in Court).

Tiffany’s work can be viewed at https://tiffanylynnzellner.wixsite.com/wigdesign.