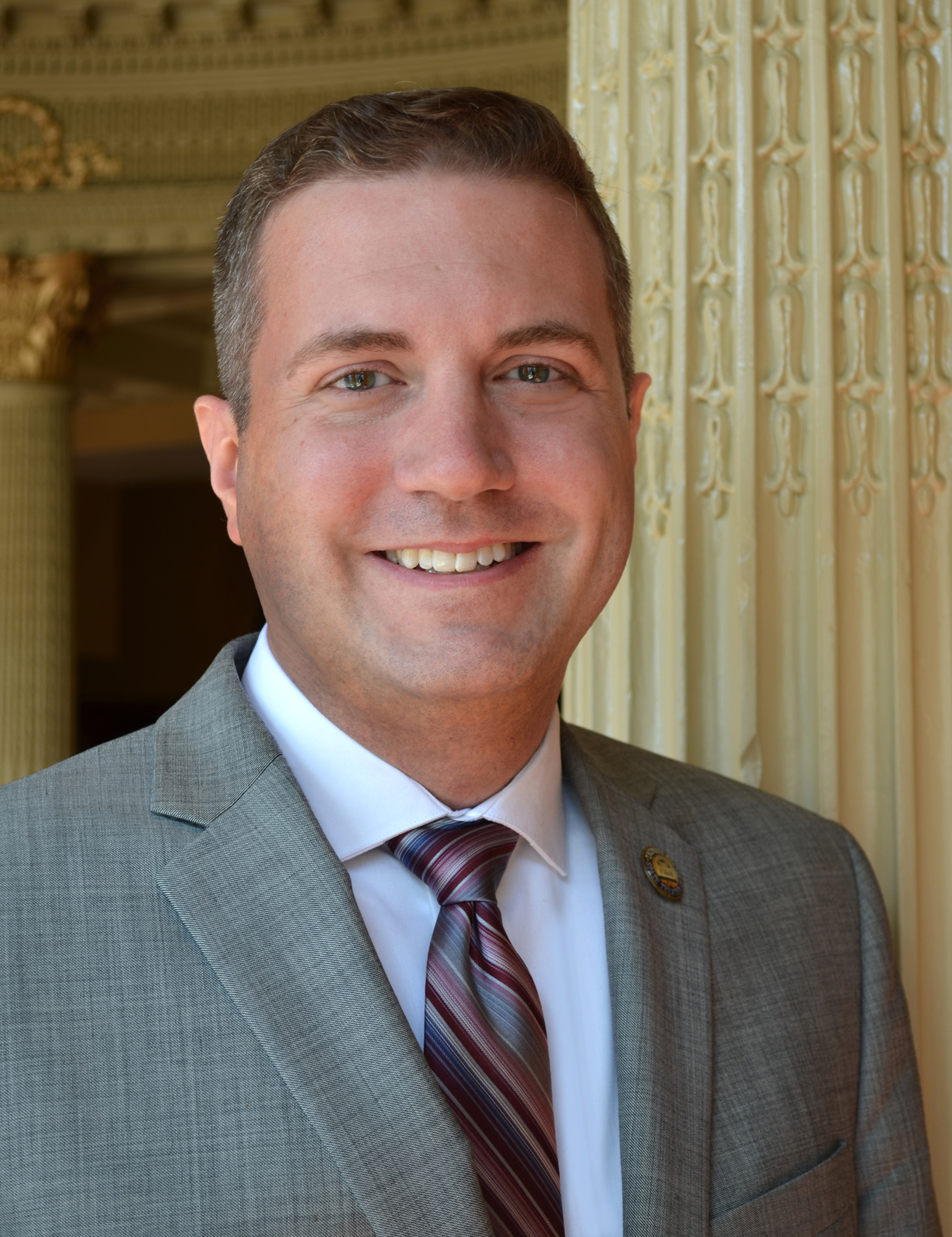 Joining Trinity Repertory Company in 2015, Tom Parrish (he/him) is responsible for providing institutional leadership for the organization, including audience and donor development and financial management. During his tenure, Trinity Rep has commissioned, premiered, and produced the highest grossing productions in organizational history; grown ticket revenue by 32% and overall earned income by 31%; grown season subscriptions by 30%; grown Annual Fund income by 92%; deepened its relationship with Brown University resulting in tuition-free MFA programs and a Top 5 ranking in the world; committed deeply to equity, diversity, and inclusion; restructured the organization’s long-term debt; and eliminated a persistent $1 million structural deficit to achieve positive operating cash flow for the first time in over a decade in 2017, and positive operating net income every year since 2018.

Under his leadership, Trinity Rep has been recognized by Providence Business News for Excellence at a Mid-Size Company and by Charity Navigator as a 4-star charity. Parrish’s work has been recognized with the Best Practice Award for Leadership from the Initiative for Nonprofit Excellence at the Rhode Island Foundation and Providence Business News’ “Forty Under 40.” He is actively involved with the League of Resident Theatres, the management association of America’s top-tier professional regional theaters, where he serves as Treasurer on the Board of Directors and has participated on multiple negotiating committees. He also serves on the Boards of Directors for Theatre Forward, the Downtown Providence District Management Authority, the Greater Providence Chamber of Commerce, the Advisory Committee of the Providence Warwick Convention & Visitors Bureau, and as an Incorporator of the Providence Foundation.

Before Trinity Rep, Parrish served as Executive Director of Geva Theatre Center in Rochester, New York, where he was named to the Rochester Business Journal’s “Forty Under 40.” Prior to Geva, Parrish served as Executive Director of Merrimack Repertory Theatre (MRT) in Lowell, Massachusetts, where he was named one of the Lowell Sun’s “25 Most Fascinating People” after producing MRT’s first Off-Broadway production and was designated one of the Merrimack Valley’s “Forty Under 40.” Prior to MRT, he served as Associate Managing Director and General Manager of San Diego Repertory Theatre, where he received an NAACP Theatre Award for Best Producer and was named to San Diego Metropolitan Magazine’s “Forty Under 40.” Parrish has also worked in various capacities at Arena Stage, Dallas Theater Center, The Cleveland Play House, Meadow Brook Theatre, Dobama Theater, and the Dallas Symphony Orchestra.

He holds an M.B.A. and an M.A. in Arts Administration from Southern Methodist University and a B.A. in Theater Arts and Economics from Case Western Reserve University. He also attended the National Theater Institute and Commercial Theater Institute at the Eugene O’Neill Theater Center; Harvard Business School’s Strategic Initiatives in Non-Profit Management, where he was an F. Steele Blackall III Fellow; and Northwestern University’s Leading Diversity, Equity, and Inclusion certificate program.