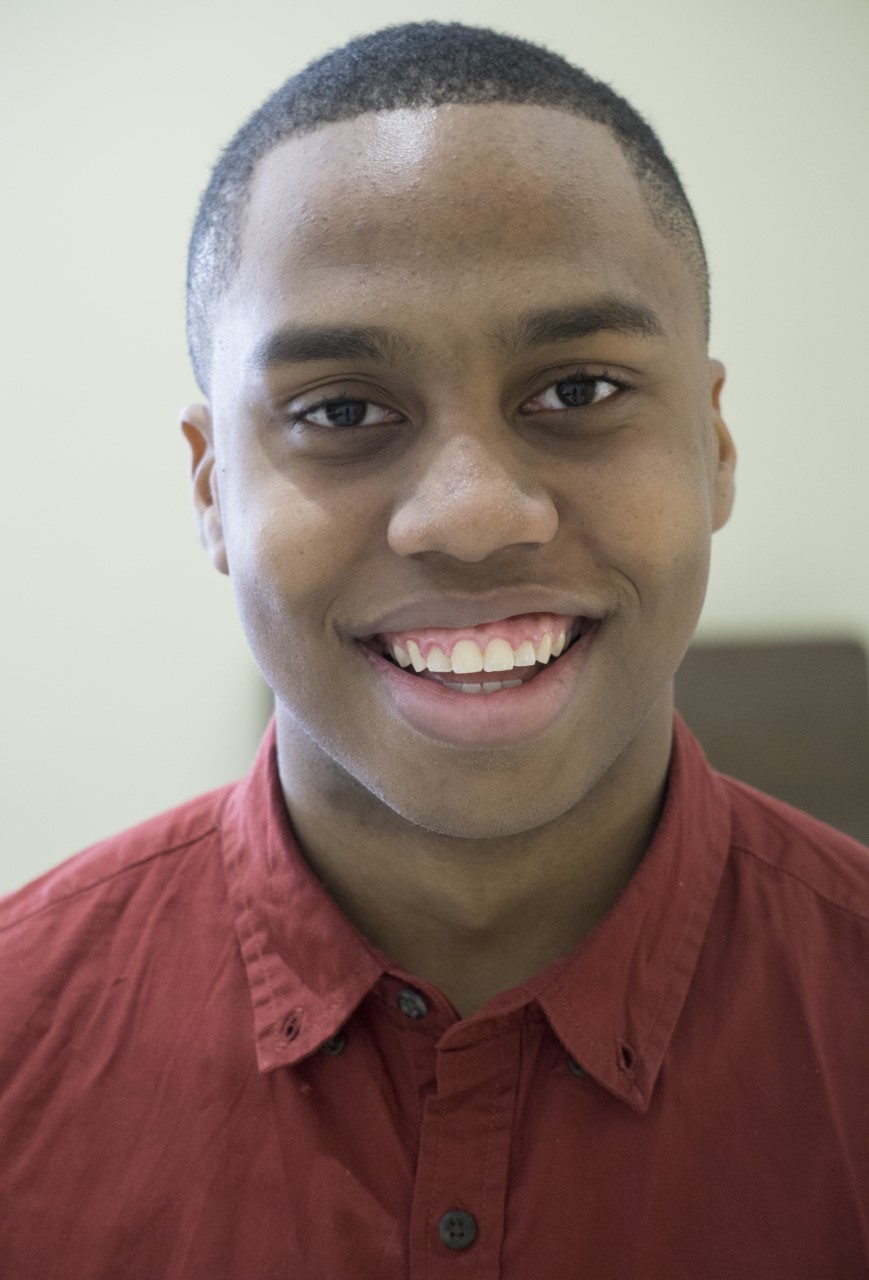 Viguens (he/him/his) was born and raised in Queens, NY before migrating to Providence, RI. He has been involved with non-profit community-based work since 2011 and philanthropic work since 2019, coming to Trinity Rep from Atlantic Theater Company’s development team. Originally aiming for a career in music education, found his love for theater in college. While grasping various parts of the industry, he pivoted to fundraising after attending the John F. Kennedy Center’s KCACTF arts management track on a national level in Washington, D.C. Viguens is a part of the inaugural members of the ASPIRE Leadership Fellows Program (ASPIRE), a program whose focus is on cultivating a new generation of diverse and underrepresented administrative leaders. On top of that, he is also a fellow under the Artists as Leaders capacity of the non-profit Artists Striving to end Poverty (ASTEP), an organization connecting arts to youth and underserved communities around the world.

Viguens’ alma maters are LaGuardia Community College in Long Island City, NY, and Dean College in Franklin, MA. Besides his enjoyment in working alongside some amazing people at Trinity, he also enjoys traveling with his loved ones, making music, and spending time with those close to him.