Laura Smith: What Theater Means to Me 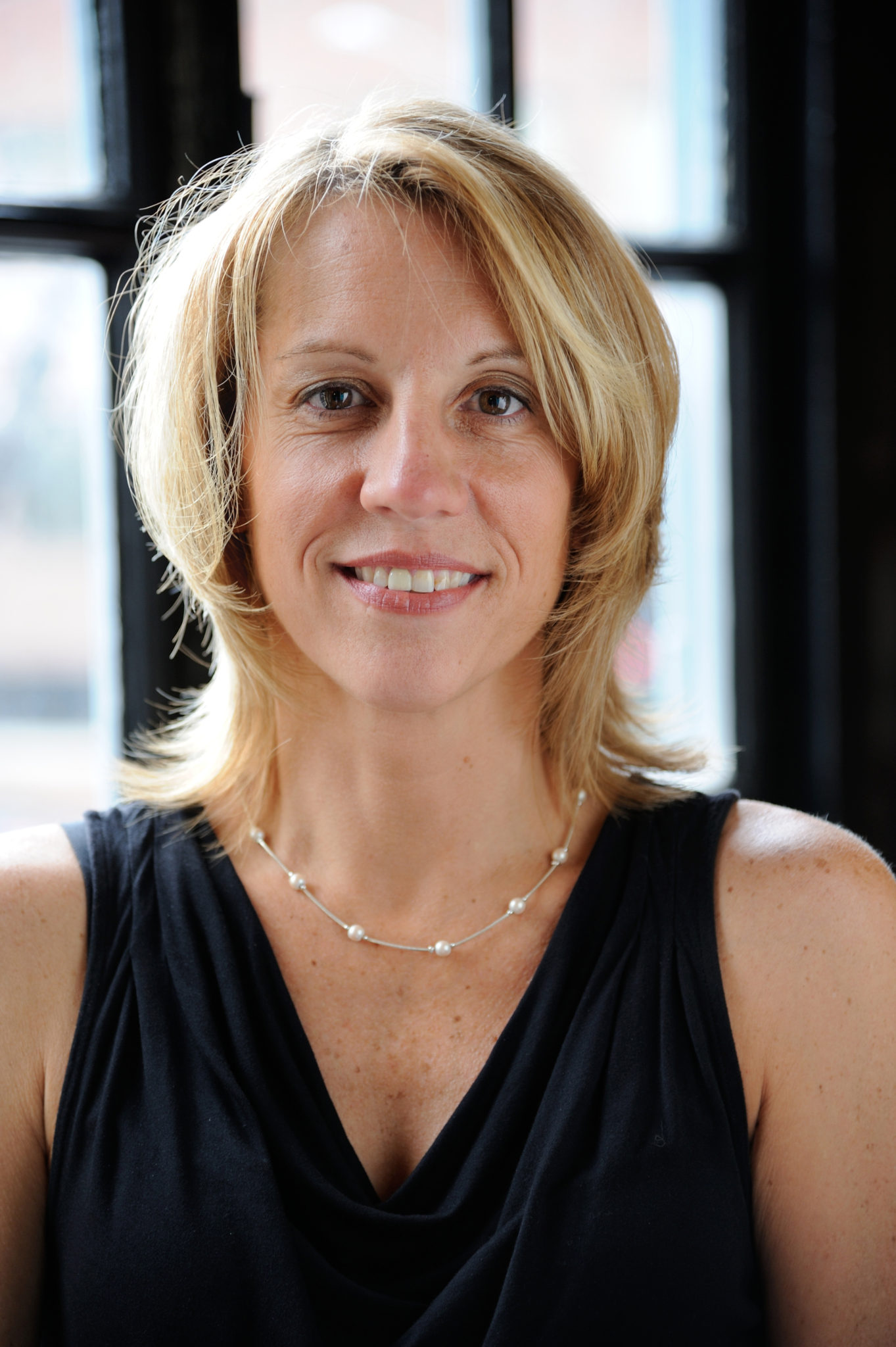 What Theater Means to Me, by Laura Smith

I was asked to write about what theater means or, more specifically, “what theater means to me.” As I sit and reflect on my career, I realize it has meant so many different things depending on my age and what was going on in my life at the time. At first, it was an escape; a place where I could leave the world behind and not have to be a certain way. I started getting serious about theater in college when I was struggling with my sexual identity. I grew up in the South, which was not an awesome place to realize you are gay. I loved how I could lose myself inside a theater.

Once my professional career started, it became a job. As a young stage manager, I was constantly looking for the next gig in the next town in order to make money. During that time, my life, what there was of it, fit nicely in a large rolling duffel bag. It is truly amazing how much you can get into one bag! I could totally have a side business packing other people’s suitcases or car trunks before they leave on vacation.

When I found my way to Trinity Repertory Company in 1996, theater became a career. A crazy, stress-filled, fabulous career of producing play-after-play-after-play all at one theater. A career in which you produced really good, not so great, and sometimes really bad theater mixed in with a couple of “I will never forget working on that” life-altering pieces of theater. A career that afforded me all those adult things. Health insurance. A car. A house. These things may seem basic, but trust me, these are things most people in the arts never have, and that must change, and yes, that is for a whole other article.

The most important thing that theater became for me was an outlet for empathy. The theater gives me a place to release it, to explore it, to grow from it, to empower it, and if we get it right, to gift it. You truly want to make the world a better place. How incredible might it be if experiencing theater, seeing plays written by August Wilson, Jackie Sibblies Drury, Larissa FastHorse, William S. Yellow Robe, Jr., Paula Vogel, Susan Lori-Parks were mandatory for school kids. How wonderful would it be to allow children to watch a play for two hours and see life from the eyes of someone who doesn’t look like them or speak like them. A play about a different kind of life, a different kind of culture, a different side of history, thus allowing them to open their eyes and to learn to be more accepting and empathetic towards others. What kind of world would it be if everyone could answer the question, “What has theater meant to you?”

—Laura Smith has been at Trinity Rep since 1996 and currently serves as the director of production.