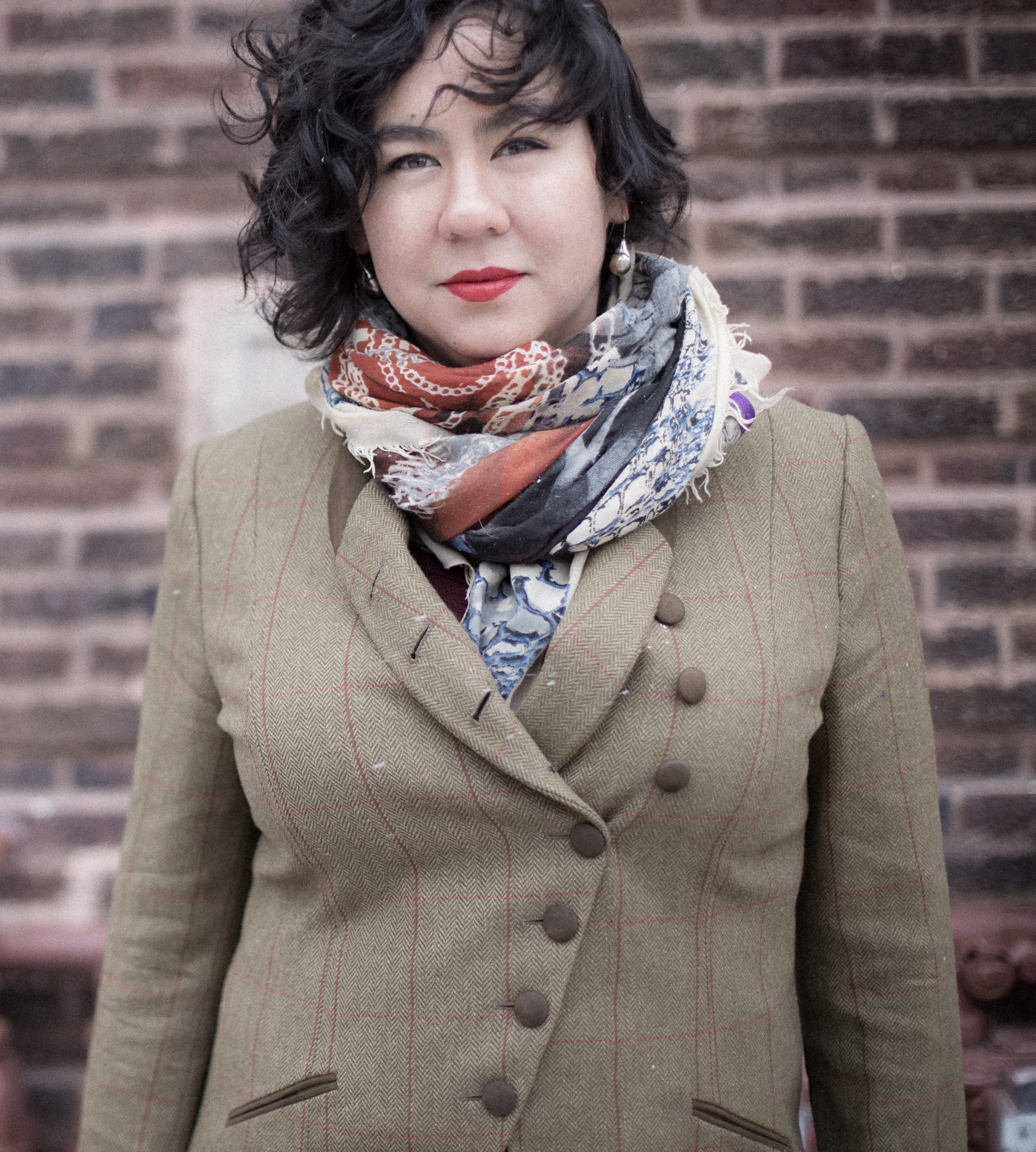 Aileen Wen McGroddy (she/her) is a Chinese- and Irish-American theatre director, educator, and producer of live events. Her work is imaginative, inclusive, and playfully experimental, coming from a robust background in physical theatre and a deep commitment to hospitality. She became a person in New York; a theatre maker in Chicago; and a soon-to-be Master of Fine Arts in Directing (2021) at Brown-Trinity in Providence, RI. Credits include: On The Y-Axis by Lucas Baisch, Summer and Smoke by Tennessee Williams, Akira Kurosawa Explains his Movies and Yogurt by Julia Izumi, and The Tempest by William Shakespeare adapted by Aileen McGroddy (Brown-Trinity); Or, by Liz Duffy-Adams (Winnipesaukee Playhouse); Knuffle Bunny: A Cautionary Musical and The Snowy Day (Emerald City Theatre); Montauciel Takes Flight (Lifeline Theatre); Ulysses (The Plagiarists); A Hero’s Journey, The Hunting of the Snark, Robin Hood, and The Pied Piper (The Forks & Hope Ensemble); The Whiskey Radio Hour, Wake: A Folk Opera, Kodachrome Telephone and Sign of Rain (The Whiskey Rebellion); Gentle, The Edge of Our Bodies, Music Hall, The Anyway Cabaret (TUTA); The Nose and Reika and the Wolves (Mudlark Theatre); and In This Final Century (Theatre-Hikes). She has assisted at The Eugene O’Neill Theatre Center, Trinity Rep, Court Theatre, The Actors’ Gymnasium, The Hypocrites, and The House. Before moving to Providence, she was the artistic director of The Forks & Hope Ensemble and the Whiskey Rebellion; she was a company member of TUTA, sat on the steering committee of DirectorsLabChicago, and on the producing team of Physical Festival Chicago.