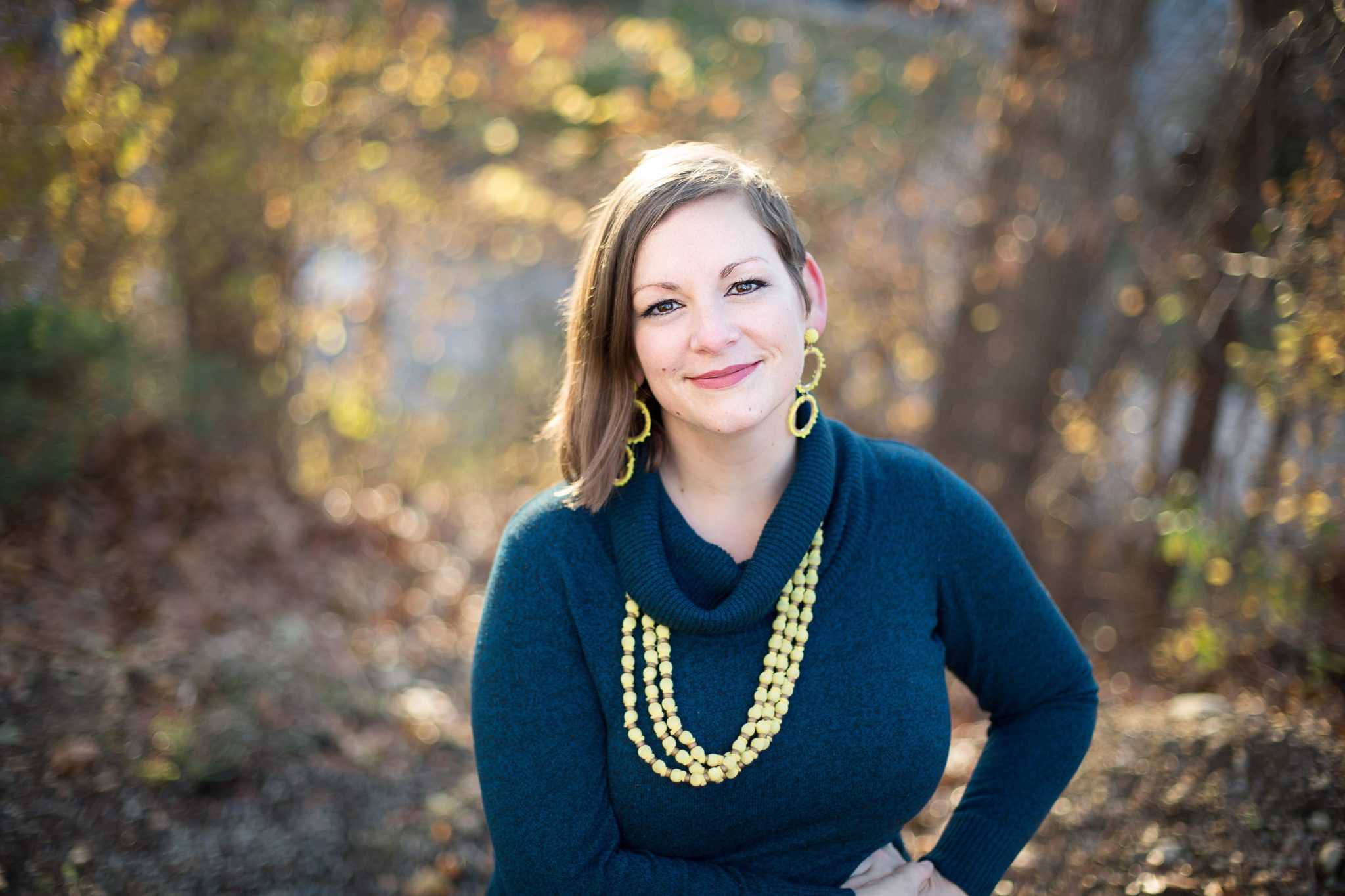 Amanda Downing Carney is Trinity Rep’s costume shop director and the costume designer for shows including Fade in 2019 and A Iliad in 2018. Her responsibilities include overseeing practical costume logistics and enabling the designer’s artistic visions for each production. She started as a stitcher/wardrobe in 2006 after returning home to Rhode Island from a life on the road as a wardrobe supervisor and costume coordinator for multiple national tours. In addition to her full-time gig at Trinity Rep, she designs costumes for local universities and theaters including: Brown/Trinity Rep, URI, PC, The Gamm Theatre, Wilbury Theatre Group, Contemporary Theatre Co., and The White Heron Theatre on Nantucket. She has also designed for Trinity Rep’s Teatro en El Verano tours of Romeo and Juliet, La Tempestad, and Much Ado/Tanta Bulla. Amanda has a BFA in Costume Technology from URI and lives in South County with her husband Joe and two young sons.

“I’m inspired by the creativity in my everyday workplace here at Trinity. My favorite part of my job is finding solutions to the most unique challenges. It’s very satisfying when a magical quick change gets applause or a codpiece tassel gets a laugh.”