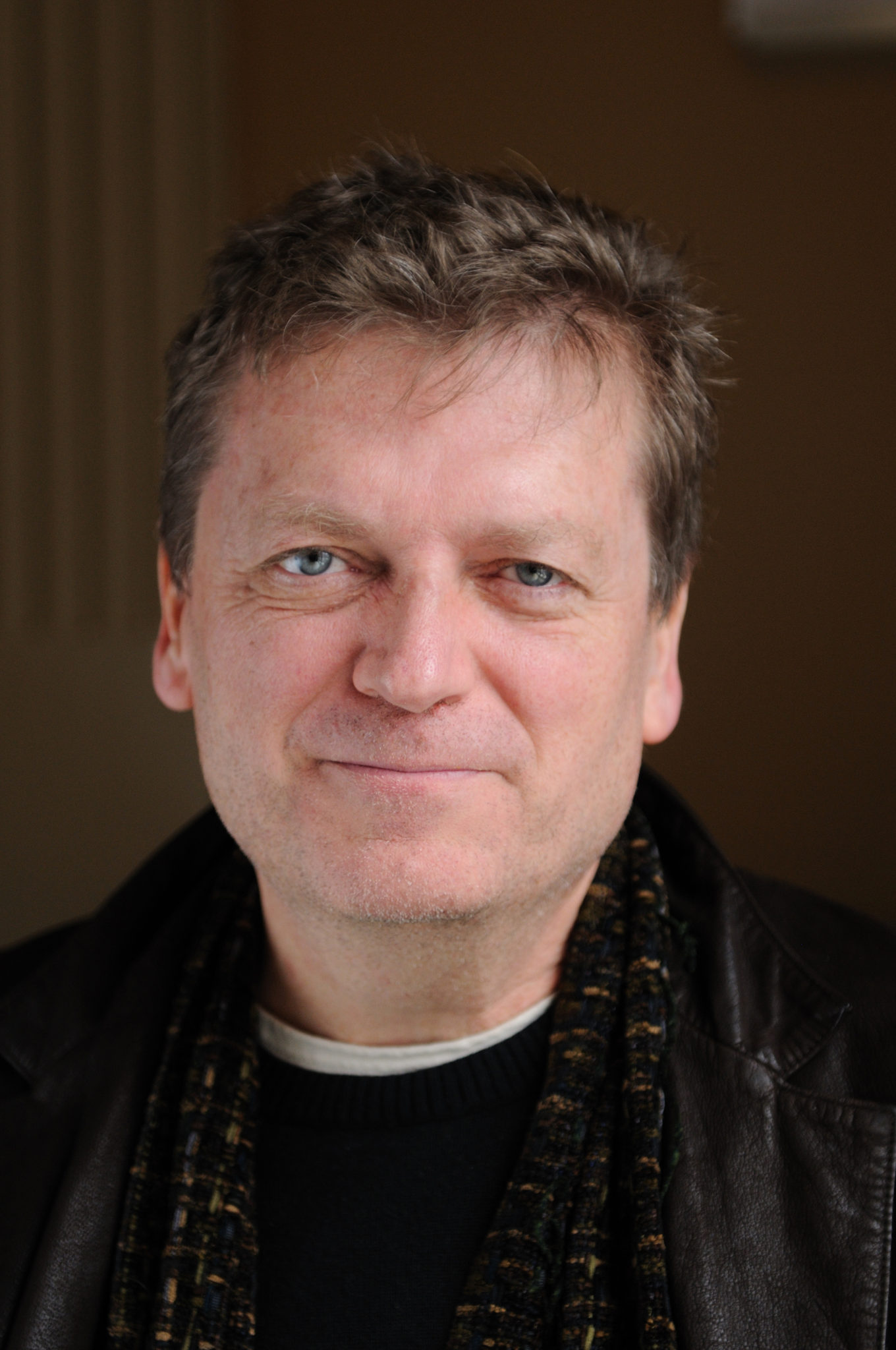 Brian is Head of the Brown/Trinity Rep MFA Directing Program, and an associate director at Trinity Rep, where he directed Steel Magnolias, Clybourne Park, Crime and Punishment, A Lie of the Mind, The Glass Menagerie, and Appropriate. He has taught directing for Columbia and NYU film programs and has been a guest director at North Carolina School of the Arts, SUNY Purchase, NYU Grad, UT Austin, and Yale. Brian has directed many world premieres, including working with Christine Jones on Theater For One, David Greenspan’s The Myopia for the Foundry Theater at the Atlantic and Jose Rivera’s Massacre at Rattlestick Playwrights Theater in NYC. He has developed new work at Ensemble Studio Theater, Manhattan Class Company, Naked Angels, Manhattan Theater Club, The Public, PS 122, Actors Theatre of Louisville, Playwrights Center Minneapolis, New Dramatists, Ars Nova, Playwrights Rep, PlayPenn, Mahoganny Opera and BACA. He was a guest director at Juilliard for over two decades, most recently on a multimedia theater work based on Sam Shepard’s Paris, Texas with alt-country rocker, Jim White. Brian has directed for ABC, CBS, NBC, and Fox, garnering three Emmy and three DGA nominations, and an Emmy for directing. From 2013-2017, his production of Jedermann, co-directed with Julian Crouch was the centerpiece of the Salzburg Festival and his feature film I Am A Seagull premiered in 2019 at The Public Theater’s Under The Radar Festival and MassMoCa and will be featured at the Spoleto and Noorderzon Festivals in Europe this summer.