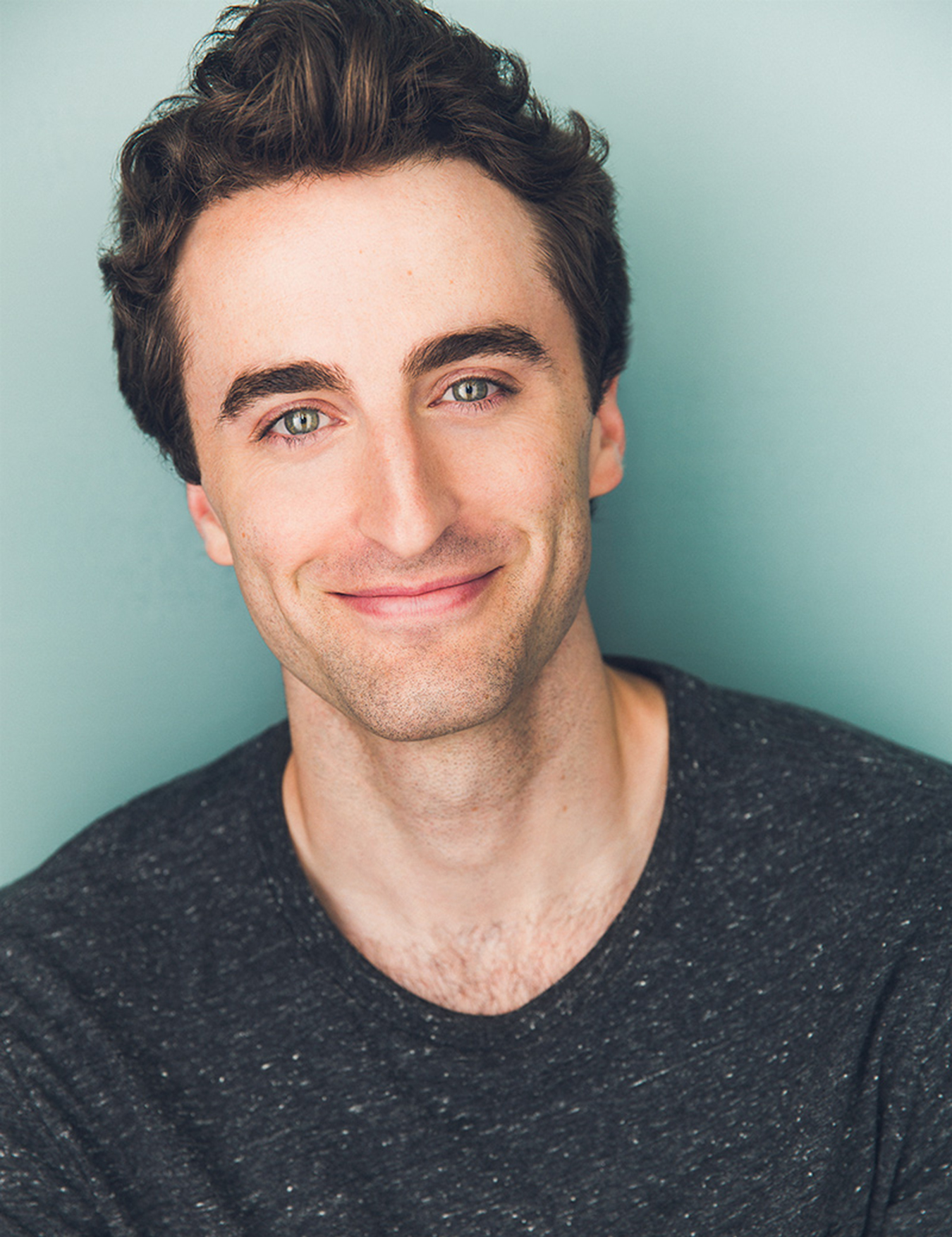 Mr. Thurston (he/him) has been an acting company member since 2013.

“The ongoing engagement with our audience and community afforded me as a company member is so valuable and so rare.”