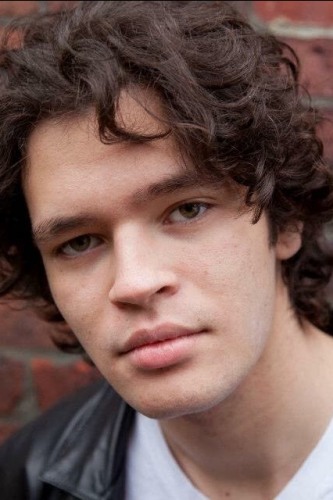 Chingwe Padraig Sullivan is a New England-based two-spirit Indigenous actor (Shinnecock and Montaukett nations), interested in exploring how to bring Indigenous storytelling into Western theatrical spaces. She is currently attending the Brown/Trinity MFA acting program in Providence, Rhode Island, and has most recently been seen there as Henry VI in Henry VI and the Angel in Angels in America: Part 1, both directed by Andrew Watring. Before COVID, he most recently had been seen as Demetrius in Southwest Shakespeare Company’s A Midsummer Night’s Dream, Edgar Allen Poe in Anthem Theatre Company’s My Fascination with Creepy Ladies, and Joe in Also Known as Theatre’s Extremities. ihtôqat, ni wáci-wuráyuy.