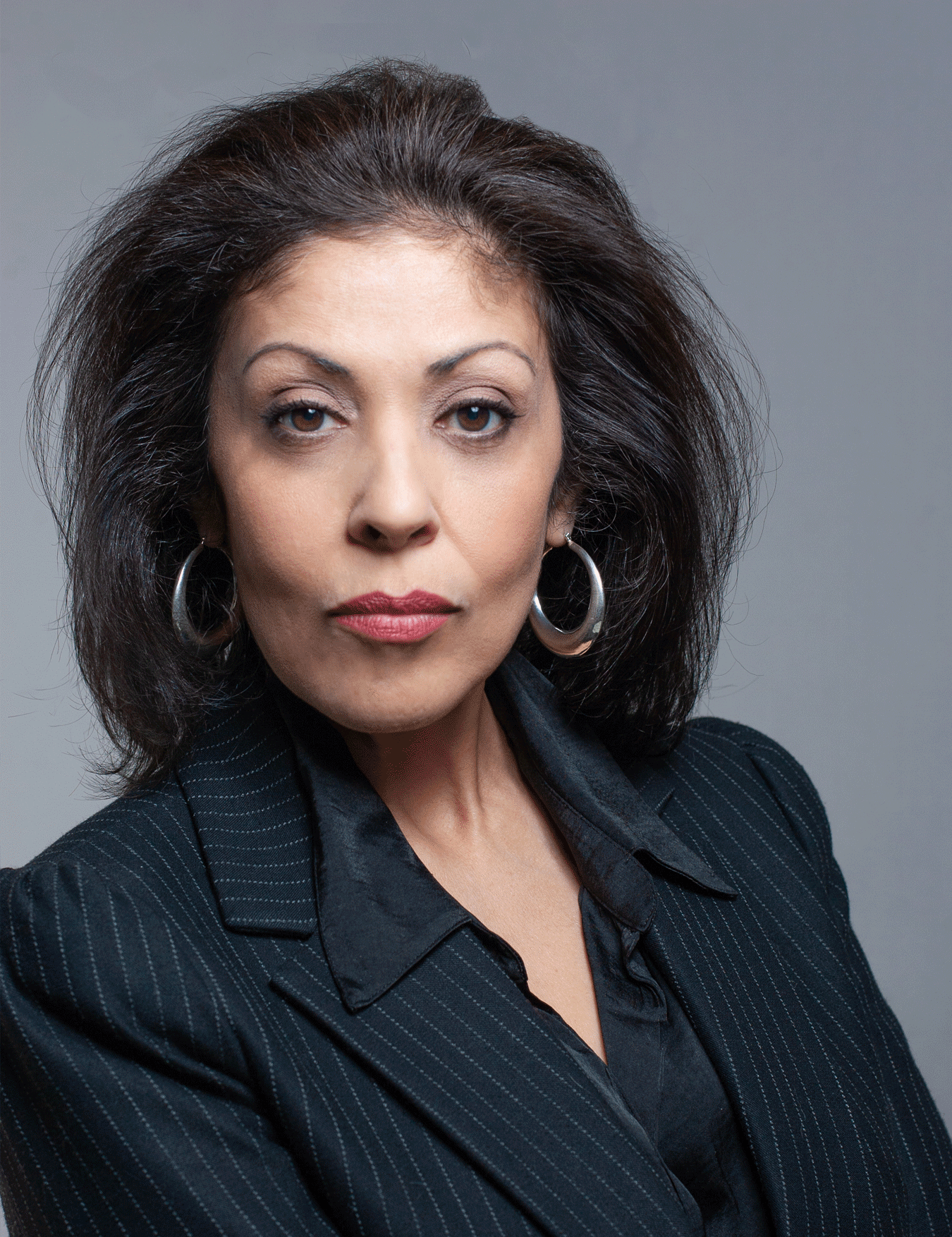 Christie Vela is the Associate Artistic Director at Theatre Three in Dallas, TX where she most recently directed a new adaptation Bram Stoker’s Dracula as well as Funny, You Don’t Act Like a Negro and The Strange Case of Dr. Jekyll & Mr. Hyde, and where she was last seen in The Armor Plays by Selina Filinger. She is a founding member of the Brierley Resident Acting Company at The Dallas Theater Center where her acting credits include Steel Magnolias, Inherit the Wind, Deferred Action, Romeo and Juliet, Sense and Sensibility, Medea, The Book Club Play, A Christmas Carol, Les Misérables, Sherlock Holmes: The Final Adventure, King Lear, God of Carnage, Joseph and the Amazing Technicolor Dreamcoat, and The Beauty Plays. At DTC she directed A Christmas Carol (2015), Gloria, Fade, and Real Women Have Curves, and will be directing Public Works Dallas Twelfth Night this summer. At Shakespeare Dallas she’s directed Titus Andronicus and Pride and Prejudice. At Second Thought Theatre she directed What We Were, Bull, Straight White Men, and Revolt! She said, Revolt Again! Christie is also a company member of Kitchen Dog Theater, where she has directed Se Llama Cristina, The Turn of the Screw, Boom, and The Pillowman. Christie directed Native Gardens for Trinity Rep in 2018, and she’s delighted to be back to her second artistic home.