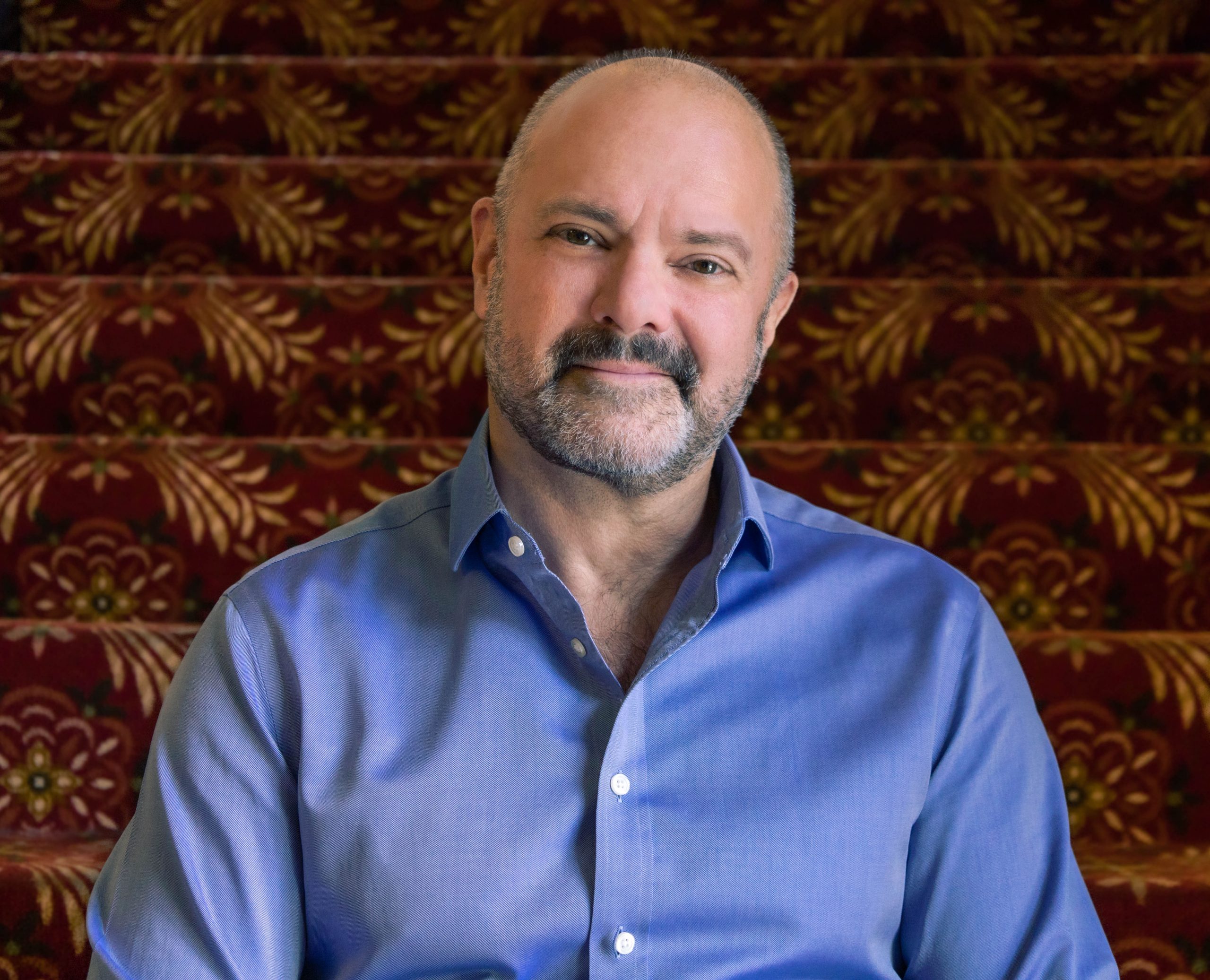 Curt Columbus became Trinity Repertory Company’s fifth artistic director in January 2006. He is also the artistic director of the Brown/Trinity Rep MFA programs in Acting and Directing. His directing credits for Trinity include Tiny Beautiful Things, Macbeth, Ragtime, Beowulf: A Thousand Years of Baggage, Middletown, Vanya and Sonia and Masha and Spike, The Merchant of Venice, His Girl Friday, Camelot, Cabaret, Blithe Spirit, A Christmas Carol, Cherry Orchard, and the world premieres of The Completely Fictional—Utterly True—Final Strange Tale of Edgar Allen Poe and Social Creatures. Trinity Rep has been home to the world premieres of three of his plays, Paris by Night, The Dreams of Antigone, and Sparrow Grass, and produced his translations of Chekhov’s Cherry Orchard and Ivanov, as well as Feydeau’s A Flea in Her Ear and Lope de Vega’s Like Sheep to Water (Fuente Ovejuna).

Curt’s adaptation of Dostoevsky’s Crime and Punishment (with Marilyn Campbell) has won awards and accolades around the United States, the United Kingdom, and Australia. His translation of Chekhov’s Three Sisters, developed at the Arden Theatre in Philadelphia, is published by Dramatists Play Service, as is Sparrow Grass and his translations of Chekhov’s Seagull, Uncle Vanya, Cherry Orchard, and Ivanov. Curt lives in Providence, Rhode Island with his husband, Nate Watson.