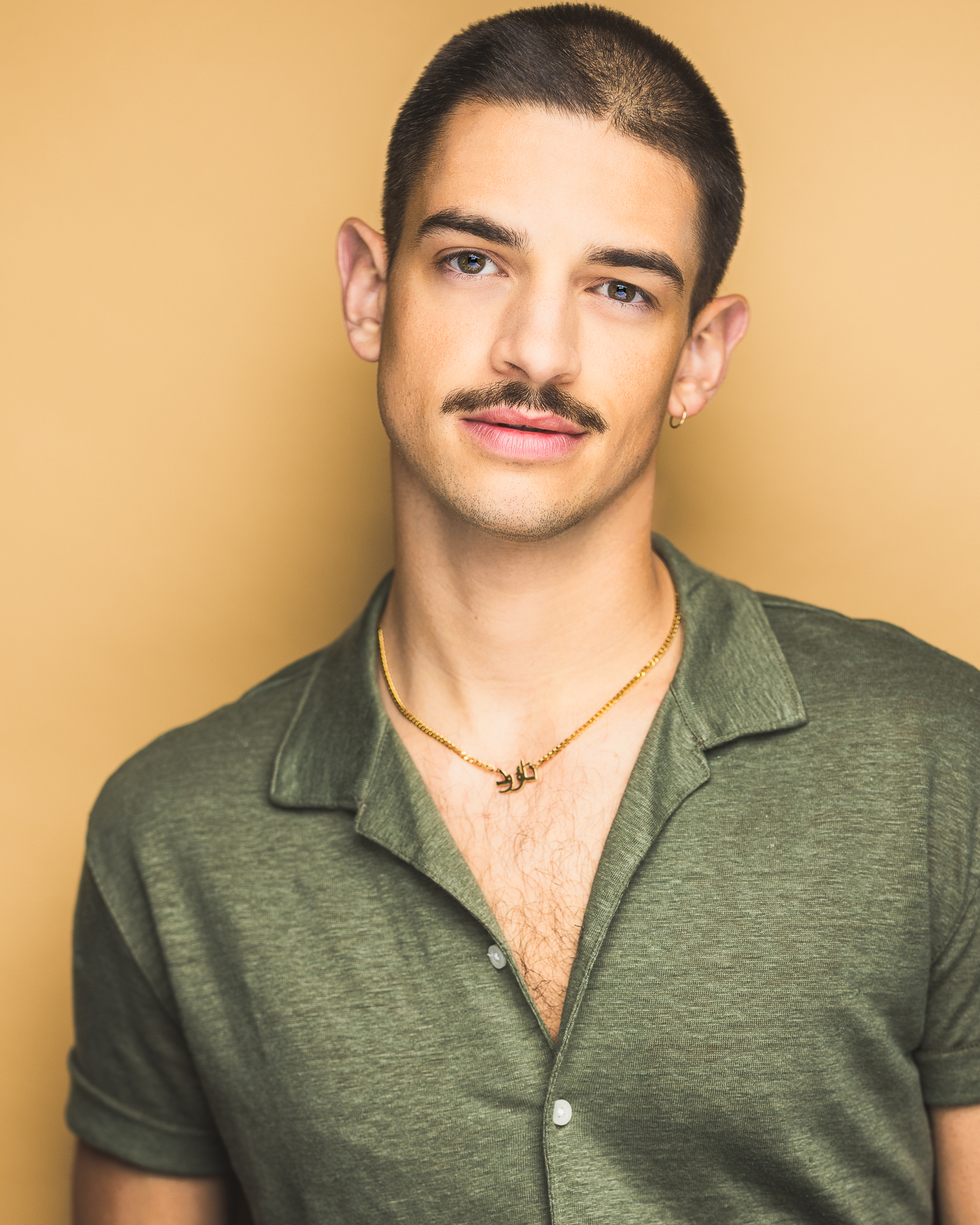 Trinity Rep: U/s Mack/Jimbo, Fairview. Brown/Trinity Rep: Prior, Angels In America: Part 1; Blue, Beirut; The Henriad, The Winter’s Tale, and The Skriker. Off-Broadway: Afterglow. Regional: Sons of the Prophet, The Two Gentlemen of Verona, And Then There Were None; Williamstown Theatre Festival Acting Apprentice. Online: Catch him in the popular fiction podcasts Gay Future and Meet Cute on iTunes, and as the lead in the Web Series Queen’s English streaming now. Other: They are a proud graduate of Ball State University’s BFA Acting program as well as a member of AEA. david-merten.com