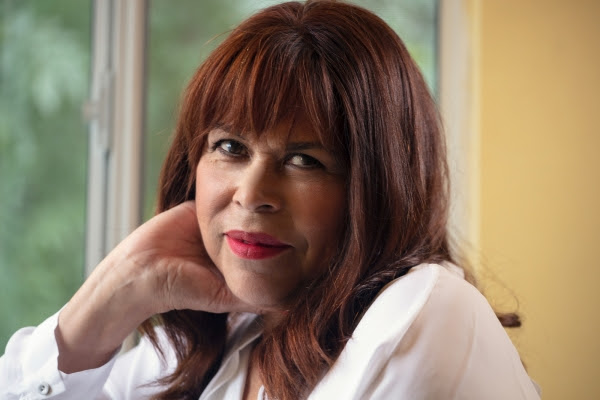 Appointed by President Obama, she continues to serve on the NEA’s National Council on the Arts,  a body that advises the Endowment’s Chair.