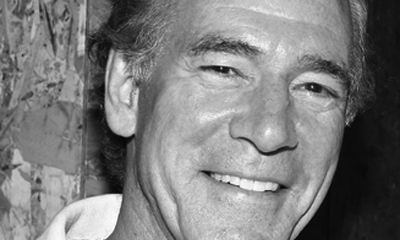 Hugh Wheeler was a novelist, playwright and screen writer. He wrote more than thirty mystery novels under the pseudonyms Q. Patrick, and Patrick Quentin, and four of his novels were transformed into films: Black Widow, Man in the Net, The Green-Eyed Monster, and The Man with Two Wives. For films he wrote the screenplays for Travels with My Aunt, Something for Everyone, A Little Night Music, and Nijinsky. His plays include Big Fish, Little Fish (1961), Look: We’ve Come Through (1961) and We Have Always Lived in the Castle (1966, adapted from the Shirley Jackson novel), he co-authored with Joseph Stein the book for a new production of the 1919 musical Irene (1973), wrote the books for A Little Night Music (1973), a new production of Candide (1973), Sweeney Todd, the Demon Barber of Fleet Street (1979, based on a version of the play by Christopher Bond), and Meet Me in St. Louis (adapted from the 1949 M-G-M musical), contributed additional material for the musical Pacific Overtures (1976), and wrote a new adaptation of the Kurt Weill opera Silverlake, which was directed by Harold Prince at the New York Opera. He received Tony and Drama Desk Awards for A Little Night Music, Candide, and Sweeney Todd. Prior to his death in 1987 Mr. Wheeler was working on two new musicals, Bodo and Fu Manchu, and a new adaptation of The Merry Widow.