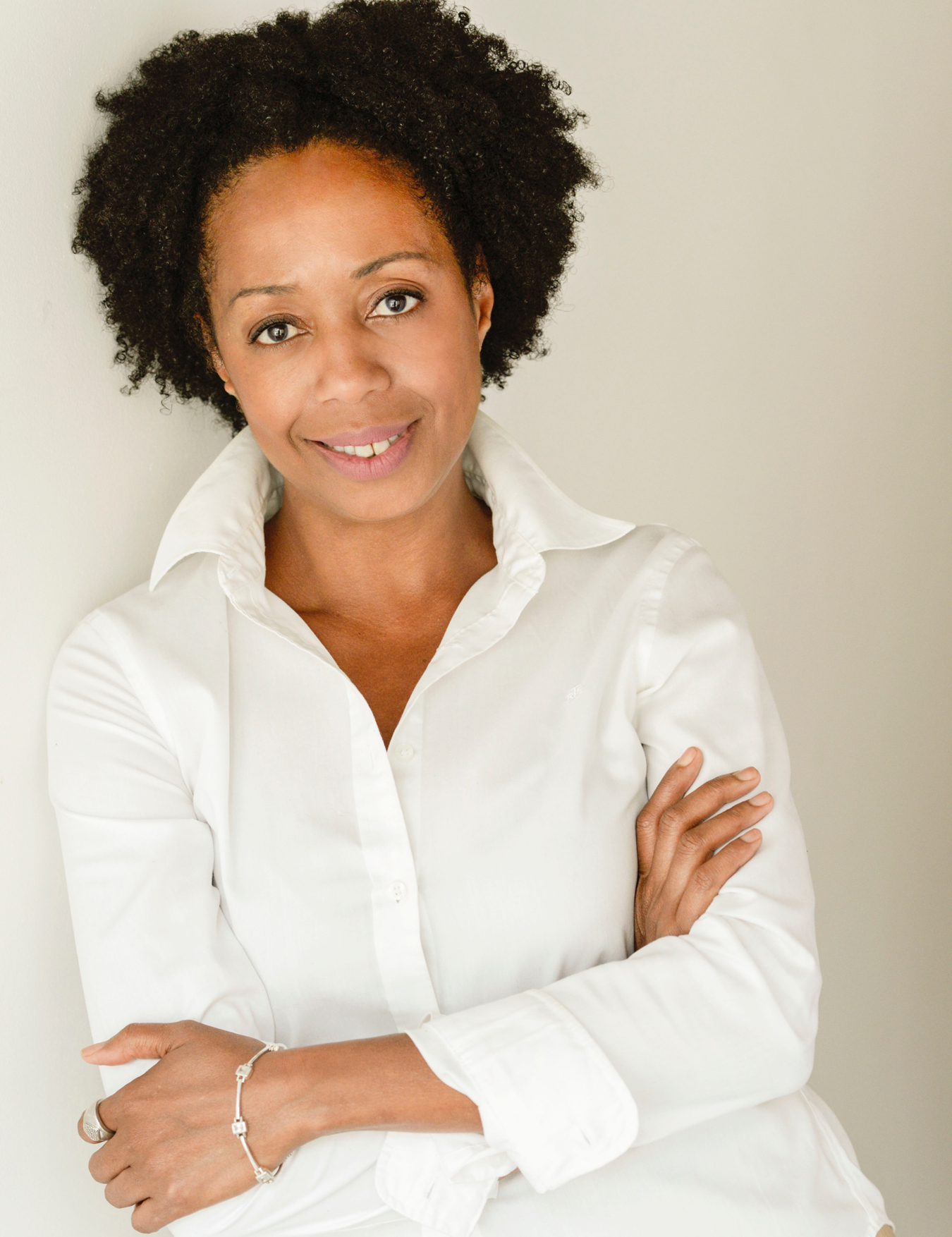 Jackie Davis (she/her/hers) is an actor and director working primarily on the east coast. She is a teaching artist for Trinity Repertory Company’s Education Department and a Master Teacher for their Young Actors Summer Institute where she teaches Directing, Hip-Hop and Movement for the Actor.

She is the founding artistic director of New Urban Theater Laboratory, where she produced and directed five years of new works, including Gift of an Orange-a well-received production hosted by the Provincetown Tennessee Williams Theater Festival. Jackie is involved in all three disciplines, theater, television and film.

Notable directing credits included Ruined, Hairspray, and For Colored Girls Who Consider Suicide When the Rainbow is Enuf. Jackie is a member of Actors’ Equity Association and the Screen Actors Guild (SAG-AFTRA).