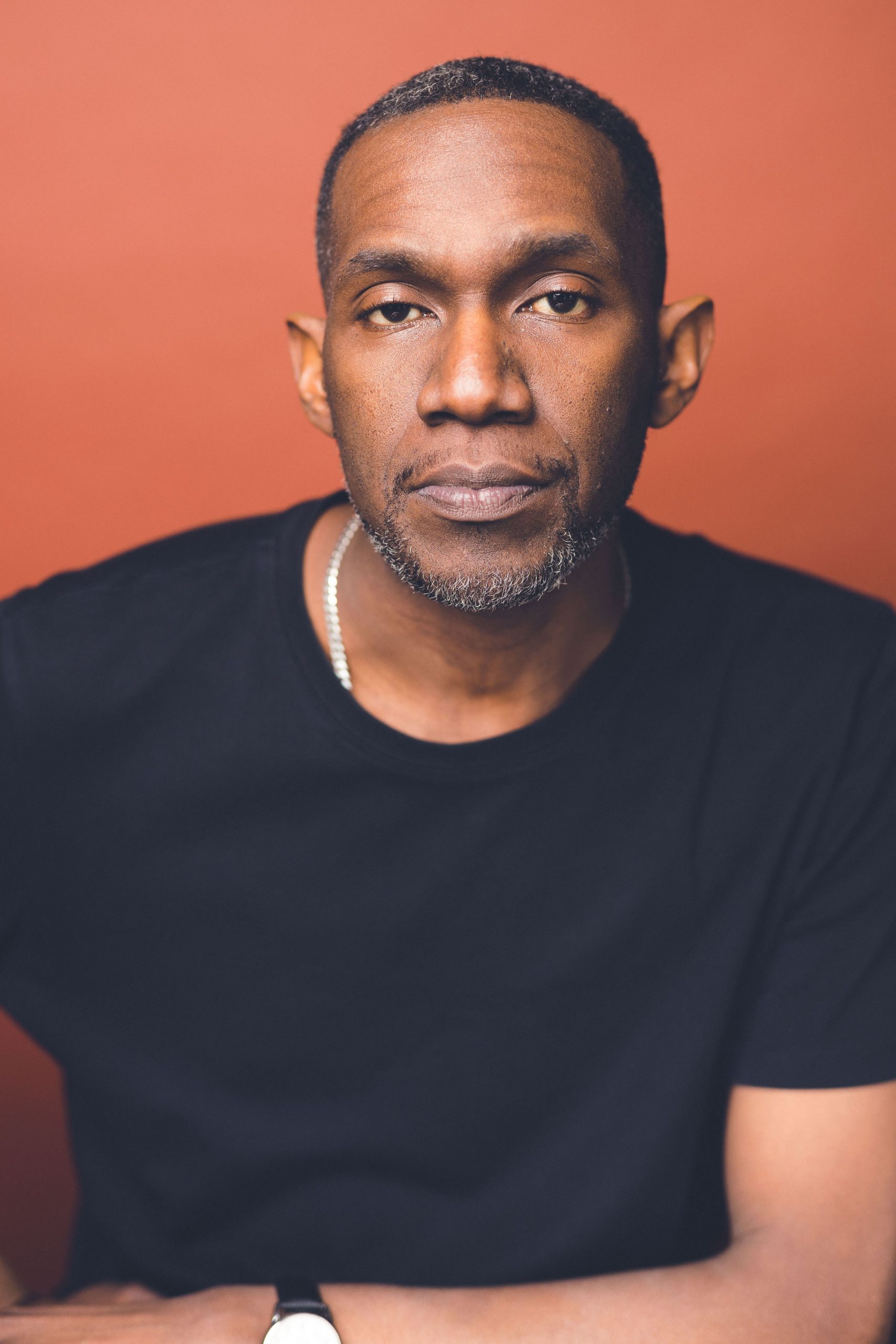 JaMario Stills (he/him) is a multidisciplinary artist and producer from Jacksonville, Florida. He received his BFA in acting from The Juilliard School and he studied screenwriting and scenography at the Rhode Island School of Design He is currently an MFA in Directing candidate at Brown University/Trinity Rep. As a professional actor he has performed at The McCarter Theater, Oregon Shakespeare Festival, and The Brooklyn Academy of Music. JaMario has directed at Lincoln Center’s Avery Fisher Hall, The Museum of Contemporary Art, Jacksonville as year-long resident artist, and performance curator for Art Republic. His work as a creative entrepreneur has been featured in Innovate Jax.