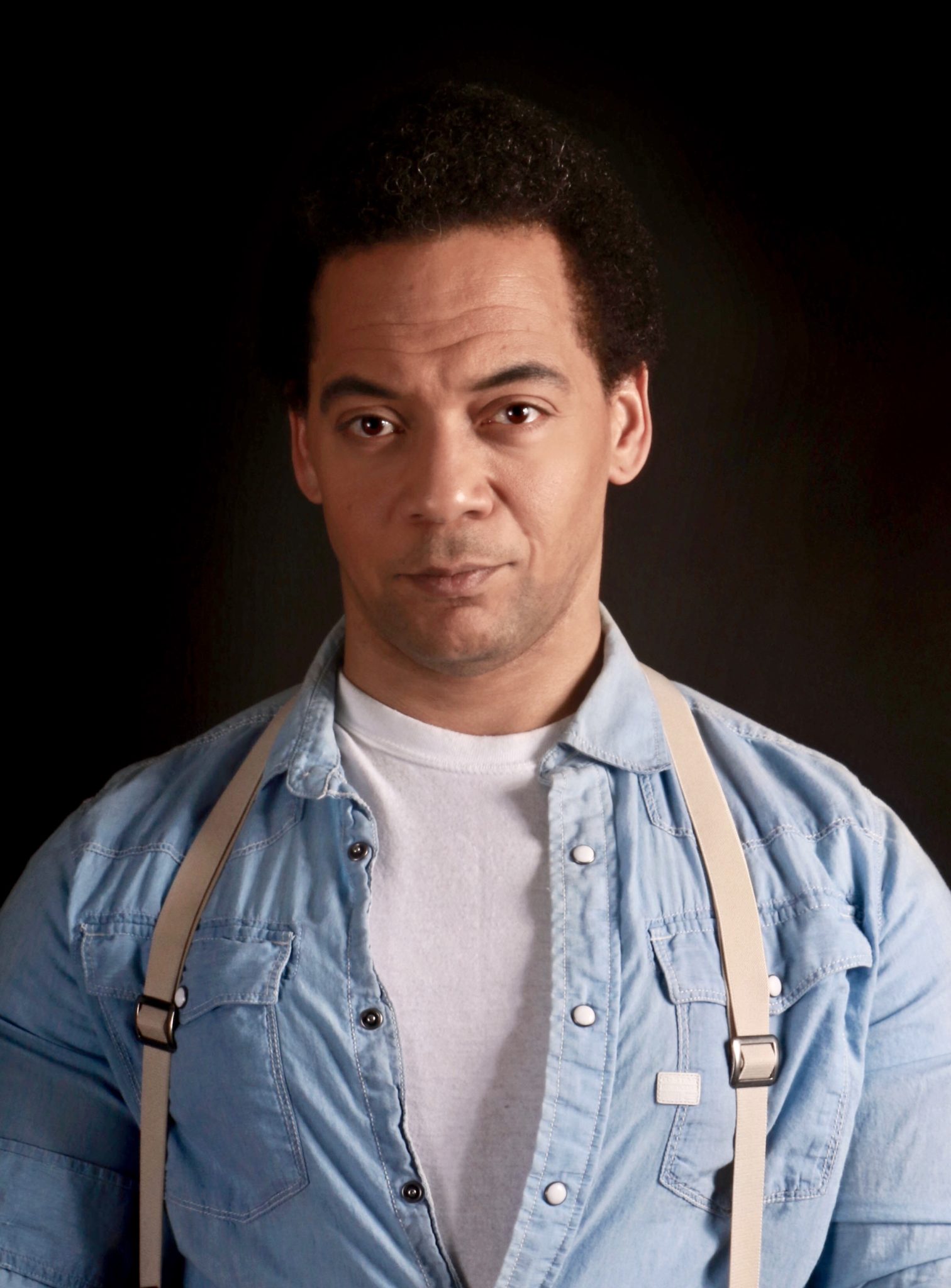 This is Mr. Wilson’s (he/him) 16th season with the company.

Joe is the Founder/Producer of America Too, held at Trinity Rep every Fall.  In 2020, Joe was honored by the Rhode Island Council for the Humanities with its’ Public Scholar’ Award. He also received the 2020 Providence NAACP’s Medgar Evers Award for Public Service, and was inducted into the City of Providence 2020 MLK Hall of Fame for Outstanding Service. Joe currently serves on the Board of Directors for the Manton Avenue Project in Olneyville, and the Center for Reconciliation at the Cathedral of Saint Paul in collaboration with the Episcopal Diocese of Rhode Island. Joe is an Assistant Professor and Artist-In-Residence of Theatre and Dance at Wheaton College, and Producer and Director of the Wheaton X Series, 2021.

Mr. Wilson has a BA in Political Science from the University of Notre Dame, and an MFA in Acting from the University of Minnesota/Guthrie Theatre. Besides being a member of the resident acting company, he is on the boards of Providence’s Manton Avenue Project, South Side Community Cultural Center, and Center for Reconciliation. He is the recipient of the 2014 Volunteer of the Year Award from the Manton Avenue Project for recognition of his contributions as a guest artist, teacher and board member. In addition, he is the recipient of the Siseretta Jones Award for Cultural Literacy and the Arts, 2012 from the Rhode Island Black Heritage Society awarded to excellency in the arts (acting) presented “in recognition of those who have made outstanding contributions to the African American Community of Rhode Island.” He was also a Featured Artist in “Black Lavender,” Brown University, Providence, RI 2009-2010: an exhibit curated by Robb Dimmick and sponsored by the Rhode Island Council for Humanities, highlighting the historical contributions of black gay men in Rhode Island. Mr. Wilson is a native of New Orleans, LA and is a proud member of the Actor’s Equity Association and SAG/AFTRA.