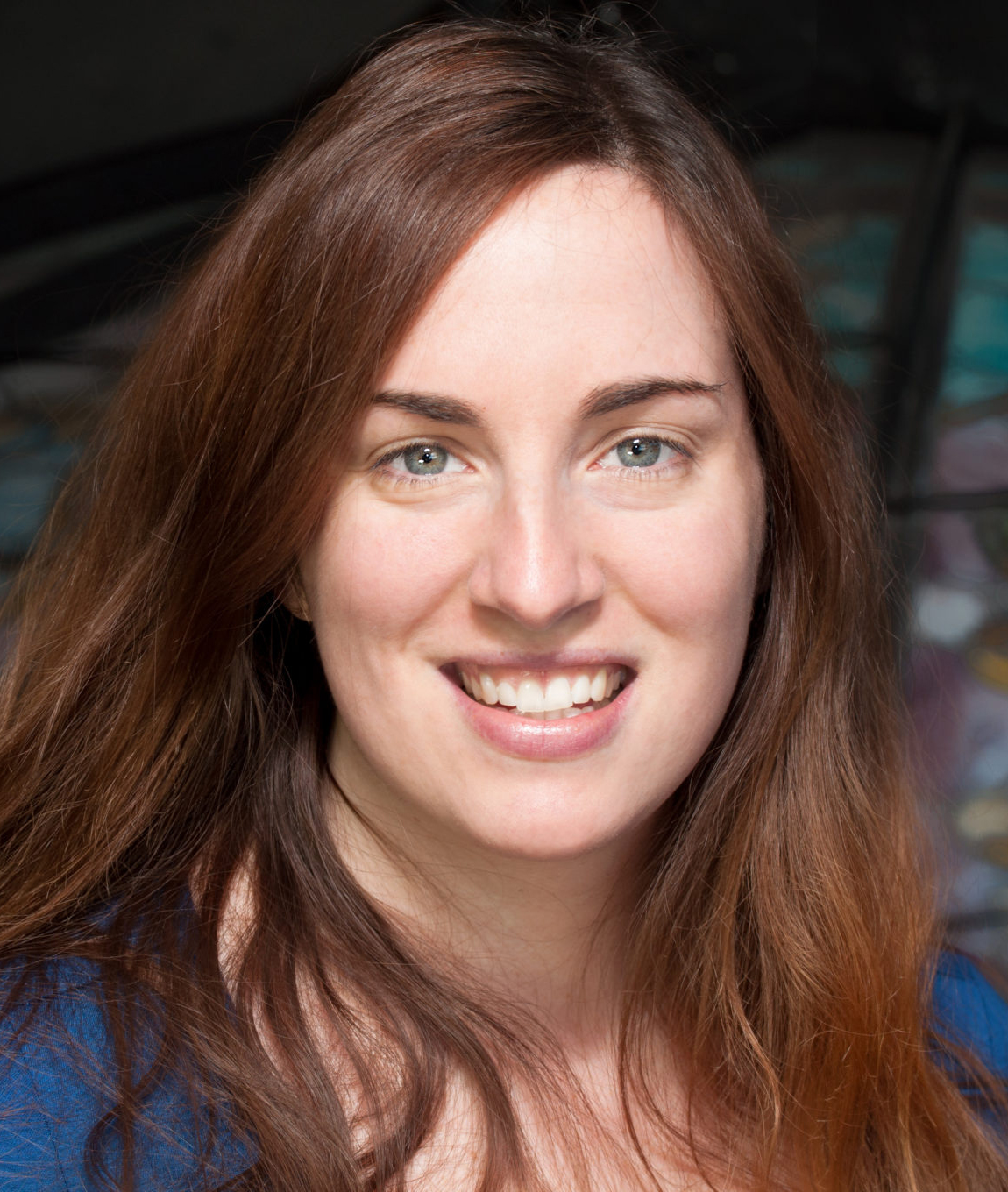 Jordan Butterfield (she/they) is the Director of Education and Accessibility and a Teaching Artist at Trinity Rep. She teaches acting and improvisation classes, oversees the general program development for the department, and leads workshops at schools throughout Rhode Island. She also is the founder of TRAIN (Trinity Rep Active Imagination Network), a theater program specially designed for children and adults on the autism spectrum and with other cognitive or physical disabilities. Through TRAIN, she is the drama instructor at Bradley Hospital, Sargent Rehabilitation Center, The Bradley Center, Bradley Schools, and Seven Hills RI. Jordan co-directs the Young Actors Summer Institute, one of the most comprehensive arts programs in New England. She also manages the Young Actors Studio and adult studio classes which run during the theater’s season from September to May.

Jordan served on the steering committee of the Rhode Island Teaching Artists Center (RITAC) in its pilot year, was a core member of the Arts and Healthcare committee for the RI Department of Health and was on the Trinity Rep team for OF/BY/FOR ALL’s First Wave cohort, a global movement for community engagement. She manages Trinity Rep’s accessibility programming, including the Sensory Friendly and Sensory Friendly Plus series, Open Captioning, and American Sign Language interpreted offerings. She is a graduate of Brandeis University where she double majored in history and theater arts with concentrations in acting and dramaturgy.