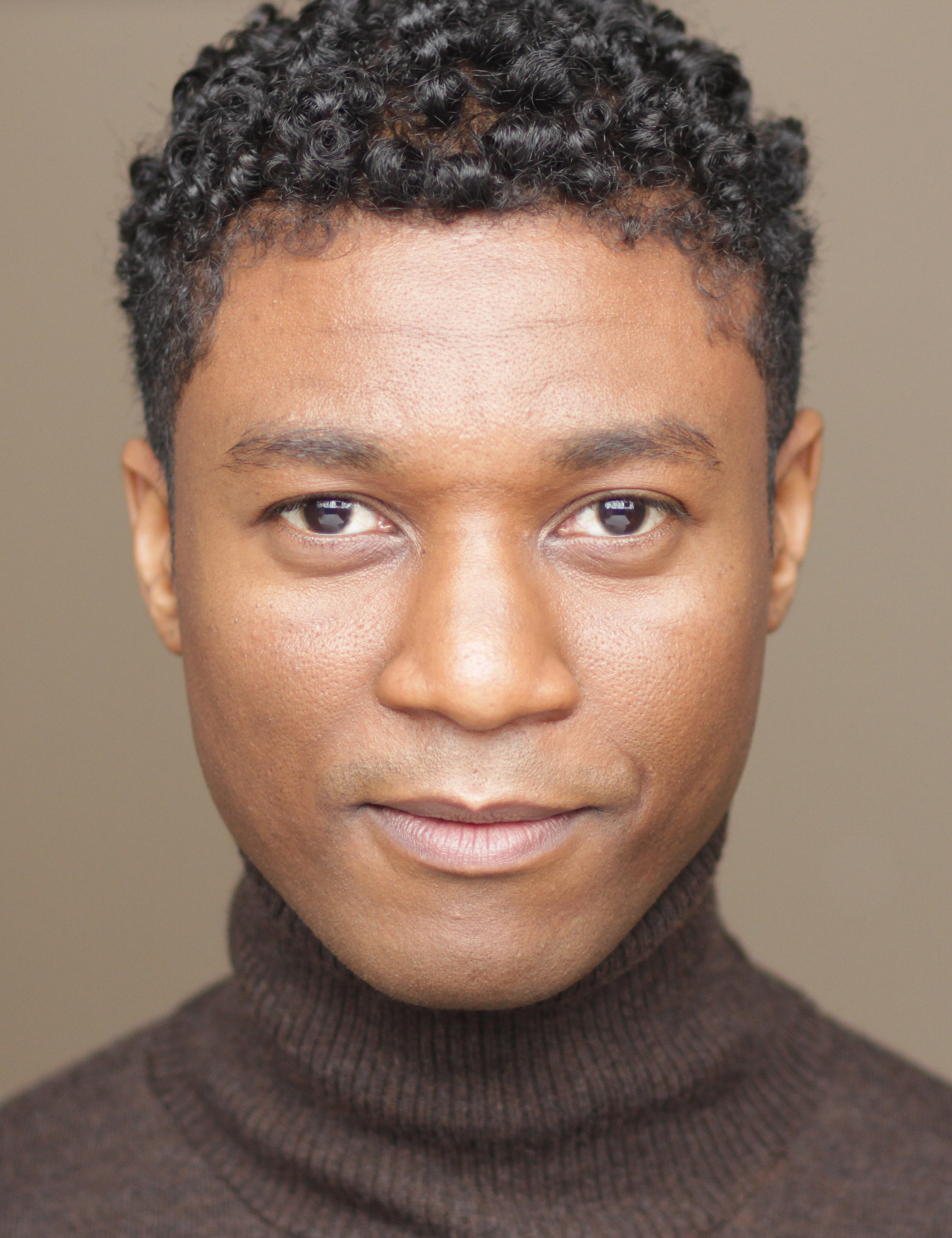 Jude (he/him/his) has been an artistic company member since 2016.  At Trinity Rep he has directed August Wilson’s Gem of the Ocean and Radio Golf, co-directed Marcus Gardley’s black odyssey, and choreographed for six productions.  As an actor, he has played Scrooge and the Ghost of Christmas Present in A Christmas Carol, Seymour in Little Shop of Horrors, Deus in black odyssey, Othello in Othello, Reggie in Skeleton Crew, Demetrius in A Midsummer Night’s Dream, Will Parker in Oklahoma!, Jem in To Kill a Mockingbird, Meridian Henry/Papa D in Blues for Mister Charlie, Asagai in A Raisin in the Sun, and in the ensemble in Curt Columbus’ Paris by Night. On Broadway he was an original company member of War Horse at Lincoln Center Theater, with Off-Broadway engagements in productions of The Little Prince, Ike Holter’s Hit The Wall, and Michael Perlman’s At the Table. Regionally he was worked with Shakespeare Theatre Company, Guthrie Theater, Cleveland Play House, The Williams Project, and Bread Loaf Acting Ensemble.  He is an alumnus of the Brown/Trinity Rep MFA Programs and Brown University, the Guthrie Experience for Actors in Training, American Dance Festival, American Dance Legacy Initiative/Dancing Legacy and Yin Mei Dance.  Jude has been a visiting assistant professor of theater and dance at Amherst College, a faculty artist with Middlebury College’s Beyond The Page program, and is co-founder/co-creator for Denizen Arts, a dance-theater collaboration with his life partner yaTande Whitney V. Hunter.