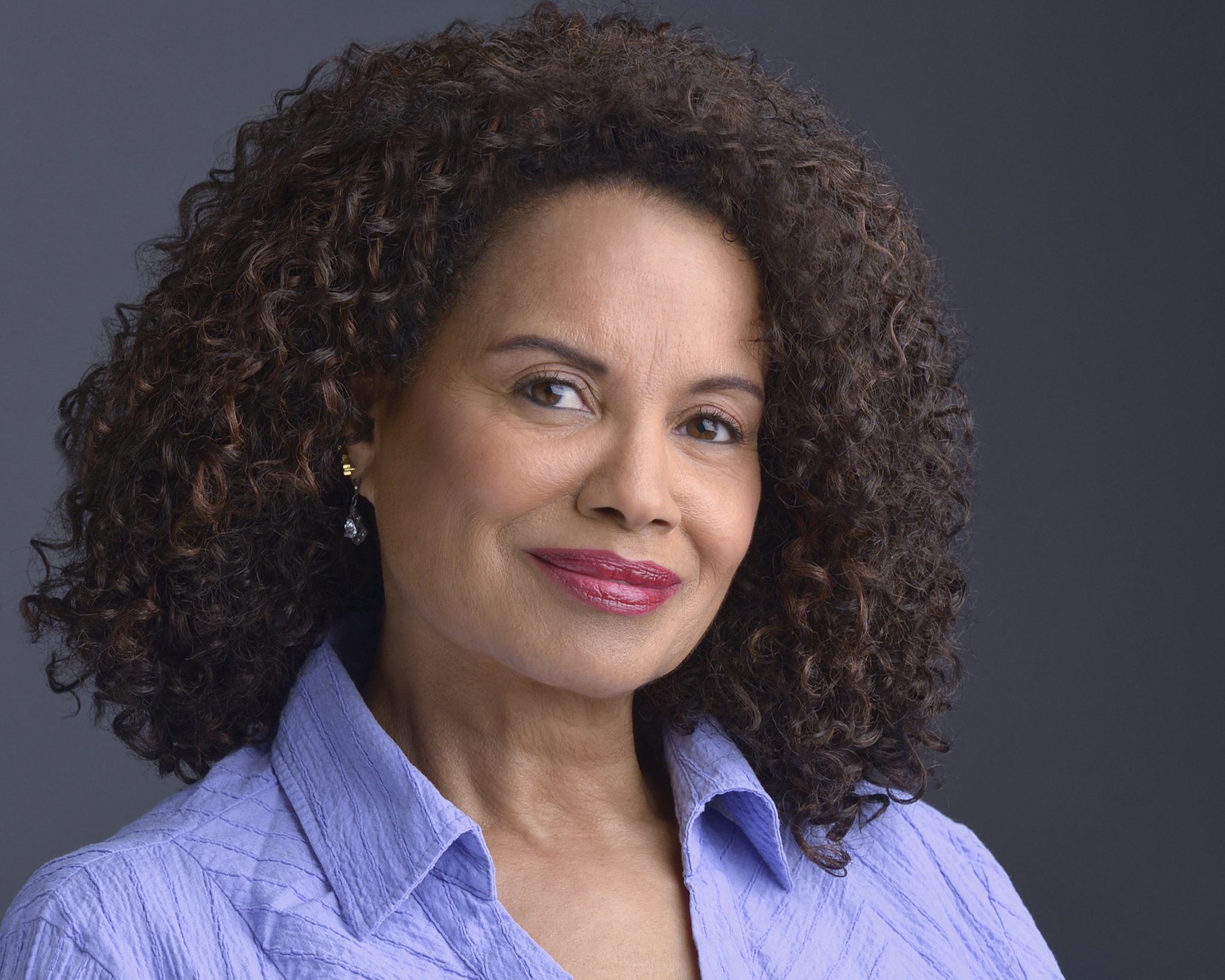 Other Theaters: Ain’t Misbehavin; Lena Horne, The Lady & Her Music; Dream Girls; Guys & Dolls; Play On; Swinging on a Star; Blues in the Night; Beehive; Thunder Knocking on the Door; Crowns; and To Kill A Mockingbird. Other: As a director/choreographer, Julia was assistant to Arthur Faria in the Pointer Sisters’ production of Ain’t Misbehavin and remounted the show herself for the Martha Reeves & The Vandellas Tour as well as The North Coast Repertory Theatre at Solana Beach in San Diego, California. Julia directed and choreographed a production of Five Guys Named Moe at Stage West in Springfield, Mass.