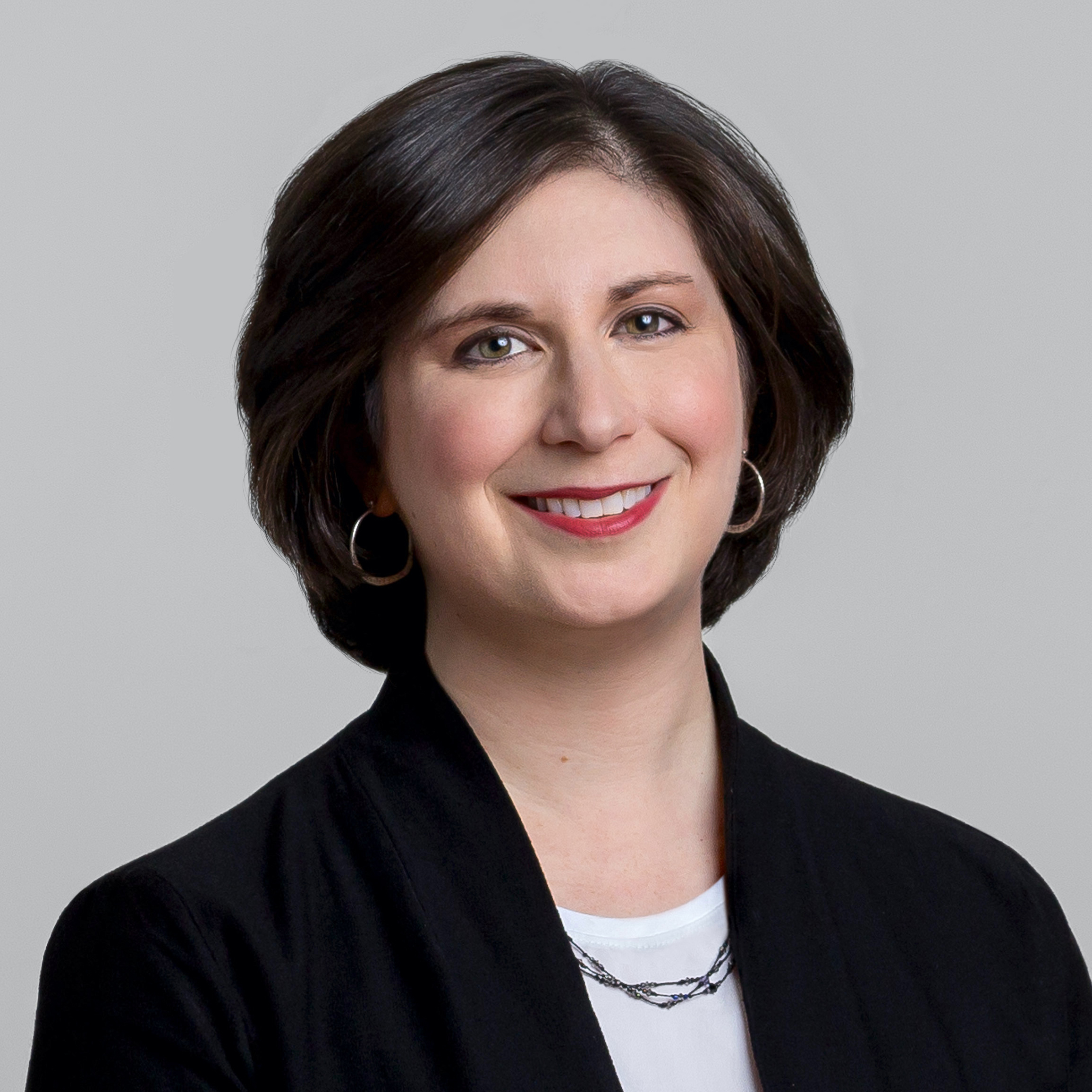 Kate Liberman (she/her) is the Executive Director for Trinity Rep. She previously served as Managing Director of the Hudson Valley Shakespeare Festival from 2015 through 2022. In this role she supported the company’s growth operationally, financially, and artistically including overseeing a major capital project and campaign. She previously served as General Manager at The Laguna Playhouse, where she worked on strategic planning, a fiscal turnaround, and capital improvements. She has also served as Associate Managing Director at Yale Repertory Theatre, Managing Director of Yale Summer Cabaret, Managing Director Fellow at Berkeley Repertory Theatre, and as Associate Manager of Development at The John F. Kennedy Center for the Performing Arts in Washington, DC where she executed a successful $10M campaign for the 2008 festival, Arabesque: Arts of The Arab World.

Originally from the Boston area, Kate lives in Cranston with her wonderful husband, Eric, and her son, Toby.