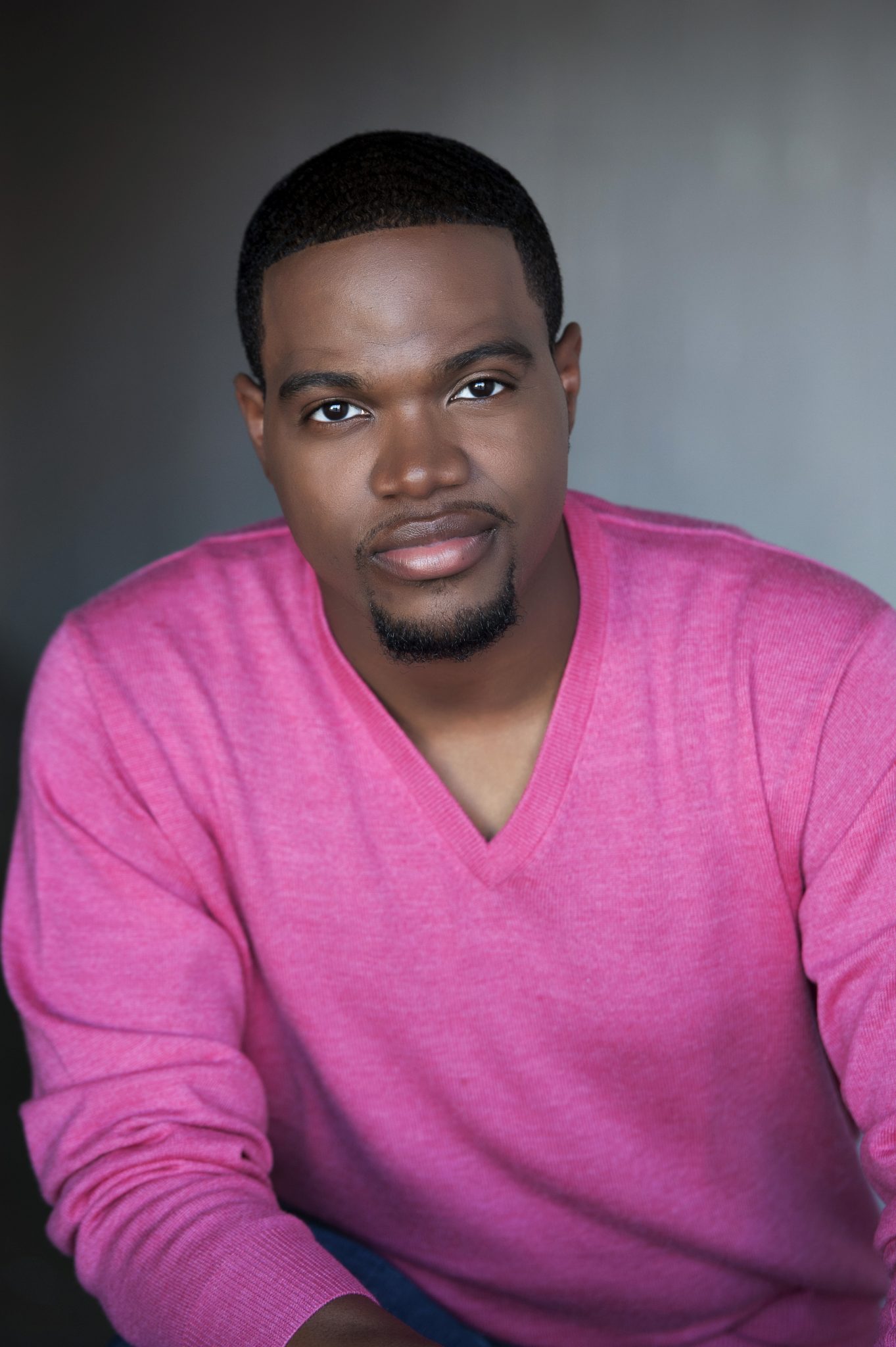 Ken-Matt Martin is the 2018 Bill Foeller Directing Fellow for Williamstown Theatre Festival, spent a year as Apprentice General Manager at the Goodman Theatre, and is the Co-Founder and Executive Director of Pyramid Theatre Company in Des Moines, Iowa.  His directing and producing credits include Fences, A Soldier’s Play, A Raisin in the Sun, Once on this Island, Shakuntala, The Amen Corner, Love’s Labour’s Lost, Prowess, A Son Come Home, tick..tick…BOOM, and various new plays. As an actor, Martin has appeared in regional productions of Superior Donuts, Clybourne Park, Hairspray, A Behanding in Spokane, Les Miserables, Shrek the Musical, Dutchman, The Wild Party, and most recently the 35th Anniversary production of The Gospel At Colonus at the Delacorte Theatre in Central Park for the Public Theatre. Martin is a two-time Cloris Leachman Excellence in Theatre Award winner and a graduate of Drake University with degrees in Musical Theatre and Journalism. More info at www.kenmatt.com