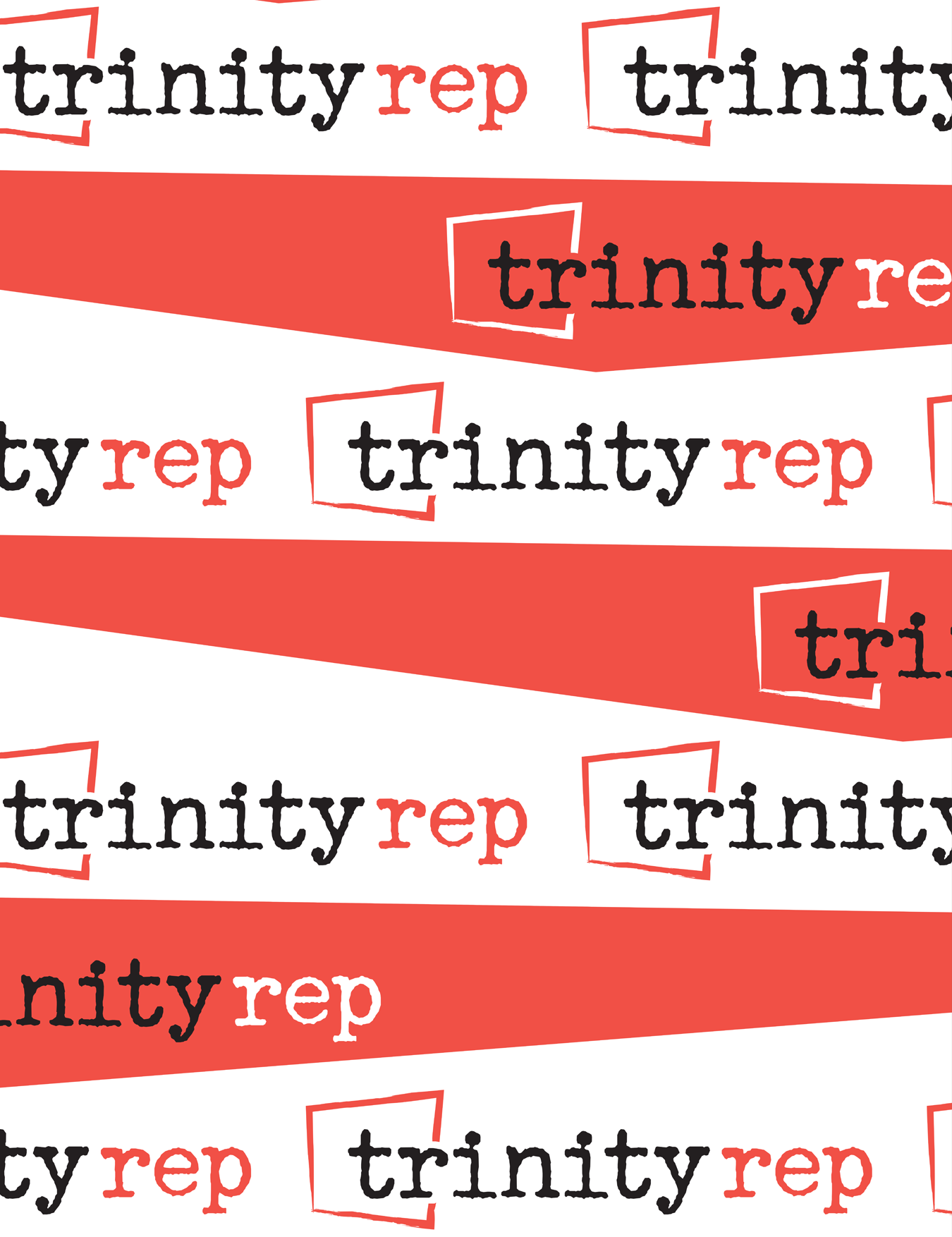 Mark Rose is a New York-based fight choreographer and stuntman who was born and raised in Barrington, RI. He choreographed the violence for Trinity Rep’s A Tale of Two Cities in 2020 and was in rehearsal for their production of Sweat when the pandemic hit. His other fight choreography credits include: Into the Breeches!, Lifespan of a Fact, and Rhinoceros at Asolo Rep; Pirates of Penzance at Opera North; and The Frontier Follies Stunt Show at the Idlewild Theme Park in Pennsylvania. He is also the resident fight choreographer for the Sparta, NJ Ren Faire. Mark is thrilled to be returning to Trinity Rep to work with this amazing cast and crew.