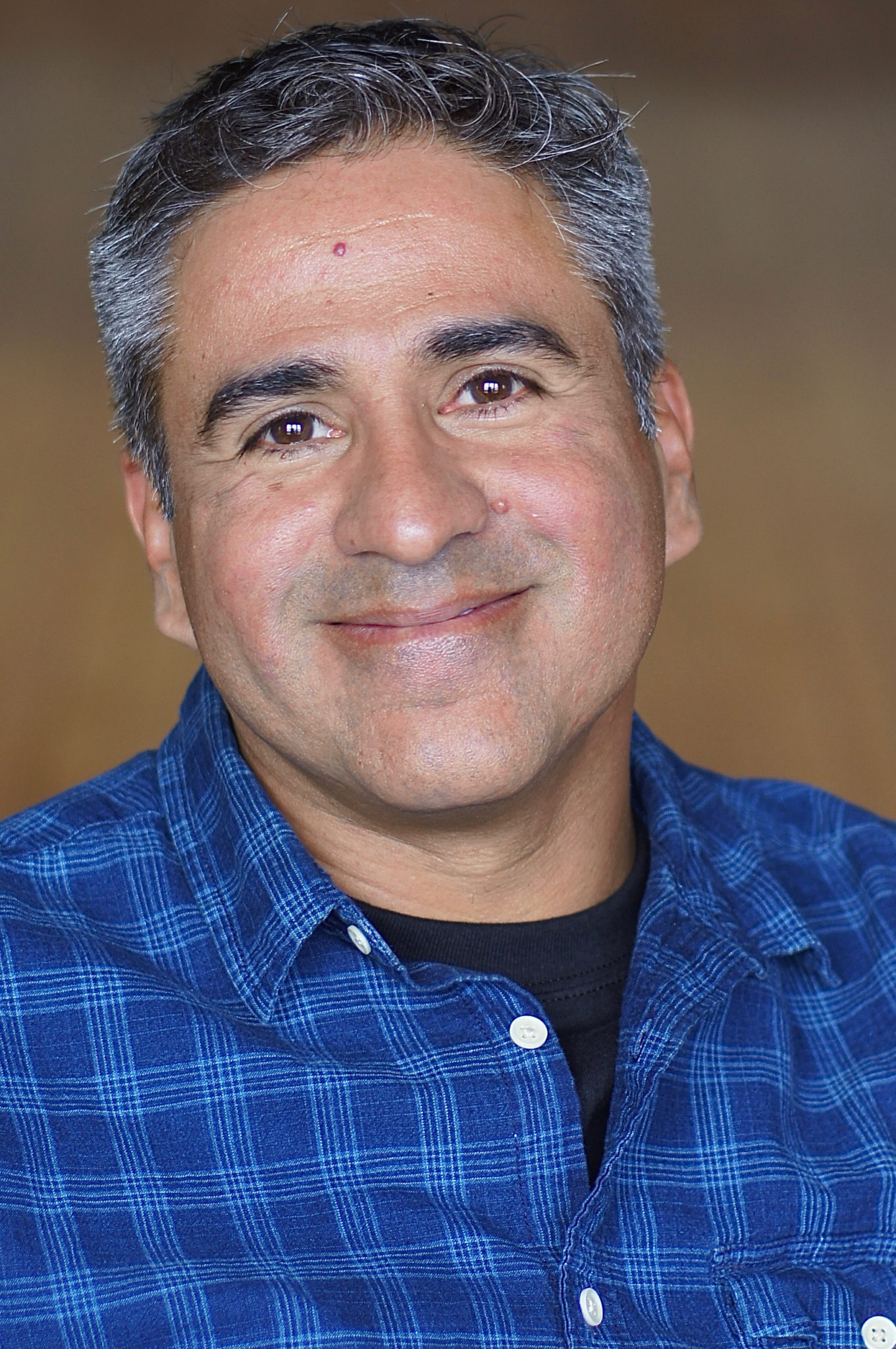 Mark Valdez is an artist and organizer based in Los Angeles. Previously at Trinity Rep, he directed Like Sheep to Water, or Fuente Ovejuna. He has worked at such theaters as the Alliance Theatre, Cornerstone Theater Company, East West Players, Mark Taper Forum, and Mixed Blood. Mark is the recipient of a Princess Grace Foundation Award, a NALAC Artist Award, an Ivy Award, and is a USA Artist nominee. Upcoming projects include adapting and directing Chato’s Kitchen, based on the book by Gary Soto; Roe by Lisa Loomer; and Road to a Dream, a community-based collaboration written for Atlanta’s Buford Highway community. Mark is also in the early stages of creating a new performance piece with and for Rhode Island’s Latinx community.