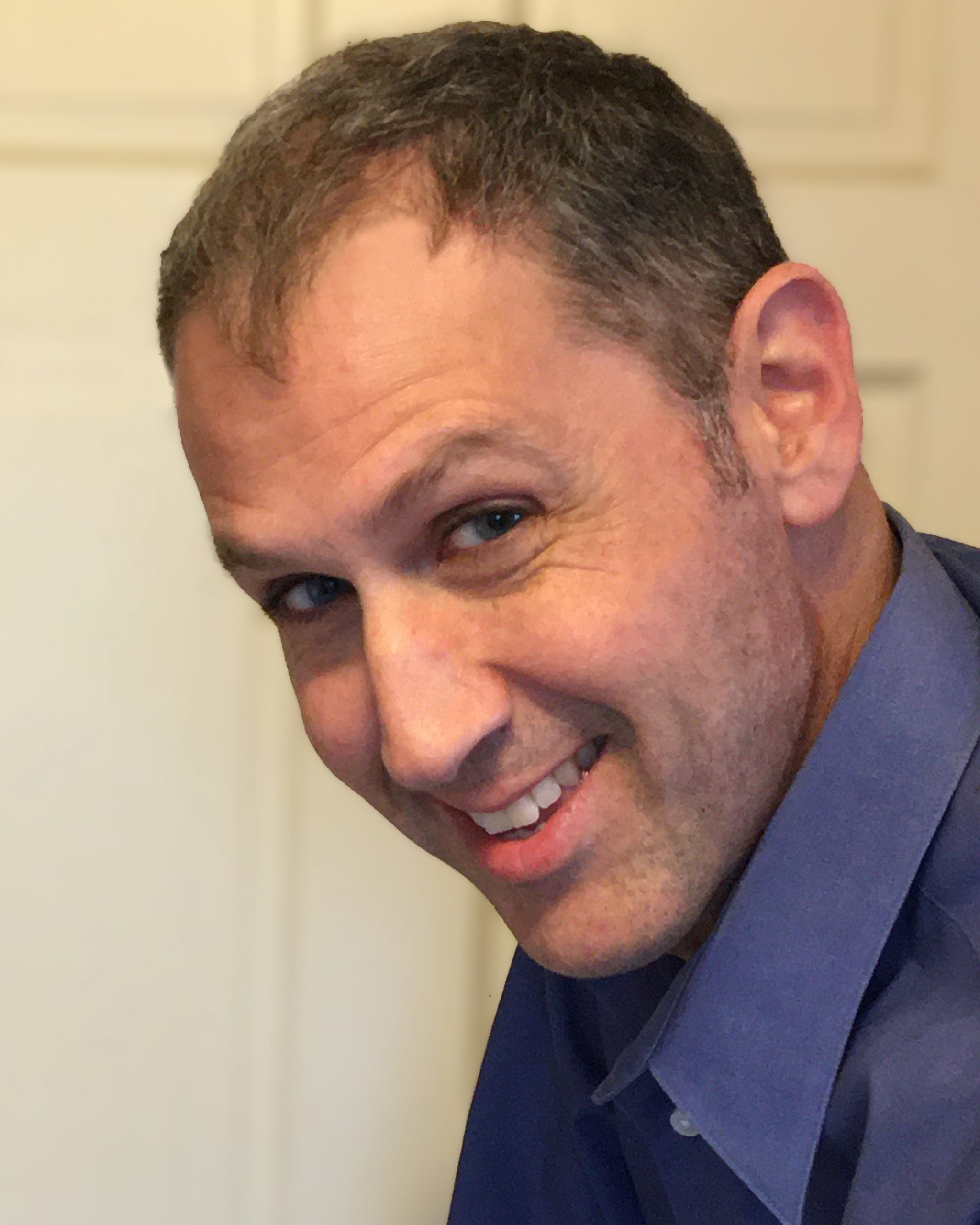 Mr. Hantman has been a member of Trinity’s resident acting company since 1999.

“Because we have a resident company, there’s a common understanding when we get into a room together: we’re here to make a performance that’s powerful, accessible, theatrical, and actor-driven. That requires from us as actors that we participate actively and imaginatively in the process. That’s my idea of a rich, positive artistic environment.”