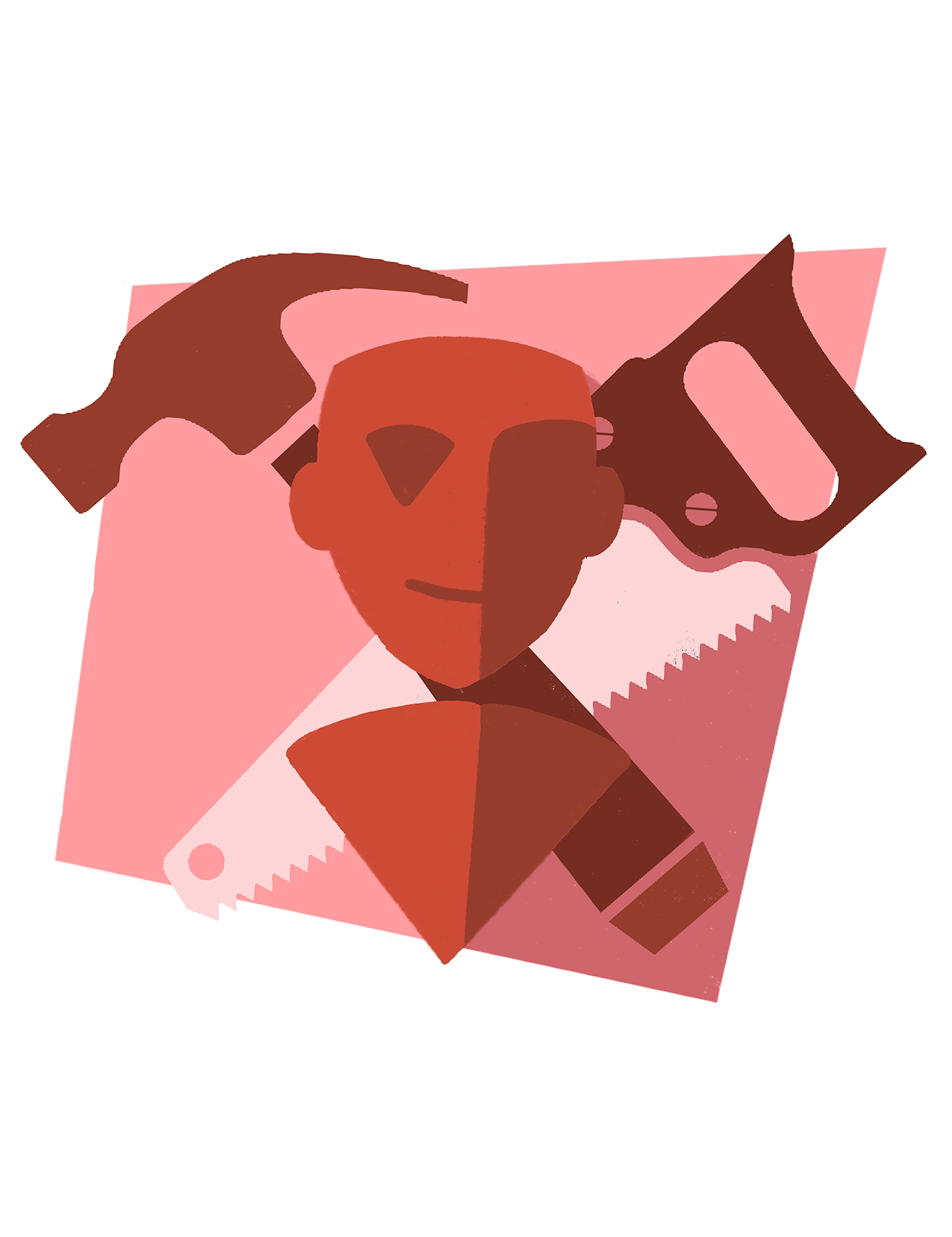 This is Mr. McGarty’s 40th season in association with Trinity Rep. In that time, he has designed upwards of 50 productions.  He has designed extensively for regional theaters throughout the country, including The Public Theatre, Seattle Rep, The Old Globe, and The Dallas Theatre Center, among others. He has designed on Broadway and the West End of London as well as for opera across Europe and the United States. McGarty is an adjunct professor of design at Rhode Island School of Design.