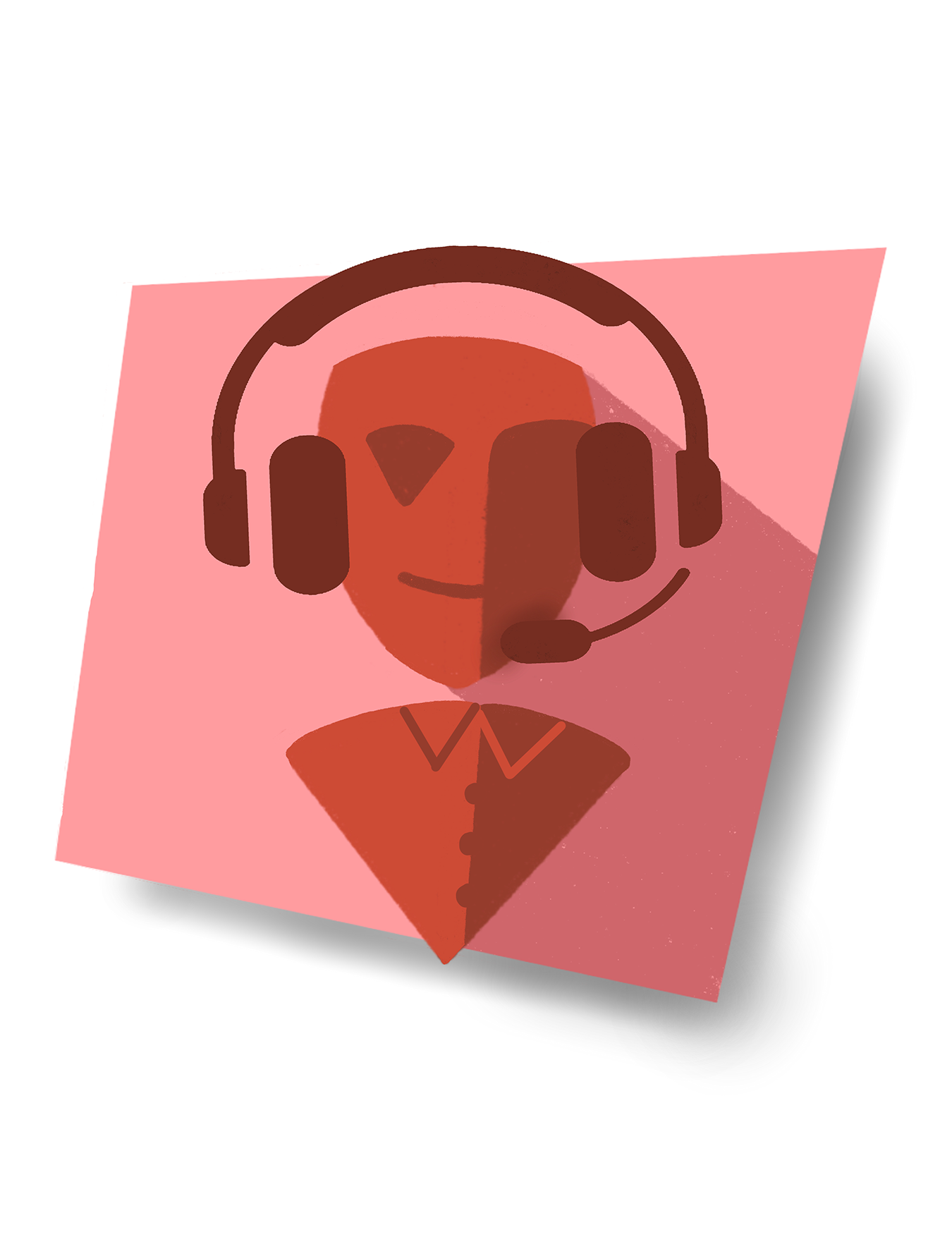 Trinity Rep credits include Ragtime, Beowulf: A Thousand Years of Baggage, Oklahoma!, Oliver!, Paris by Night, Cabaret, Camelot, and A Christmas Carol. Recent highlights include two productions of 1776, directed by Frank Galati. As a composer/lyricist, Rice adapted a version of Brecht’s The Good Woman of Setzuan (Samuel French) with Eric Bentley, and composed the musical American Beauty, written with Jack Heifner, Romulus Linney and others, which has been produced throughout the country. His musical drama, During Wind and Rain, written with librettist Margaret Jones Bolsterli, premiered 2017 at Little Rock’s Argenta Theatre. This spring he will conduct Into the Woods at Arkansas Rep directed by Addie Gorlin.