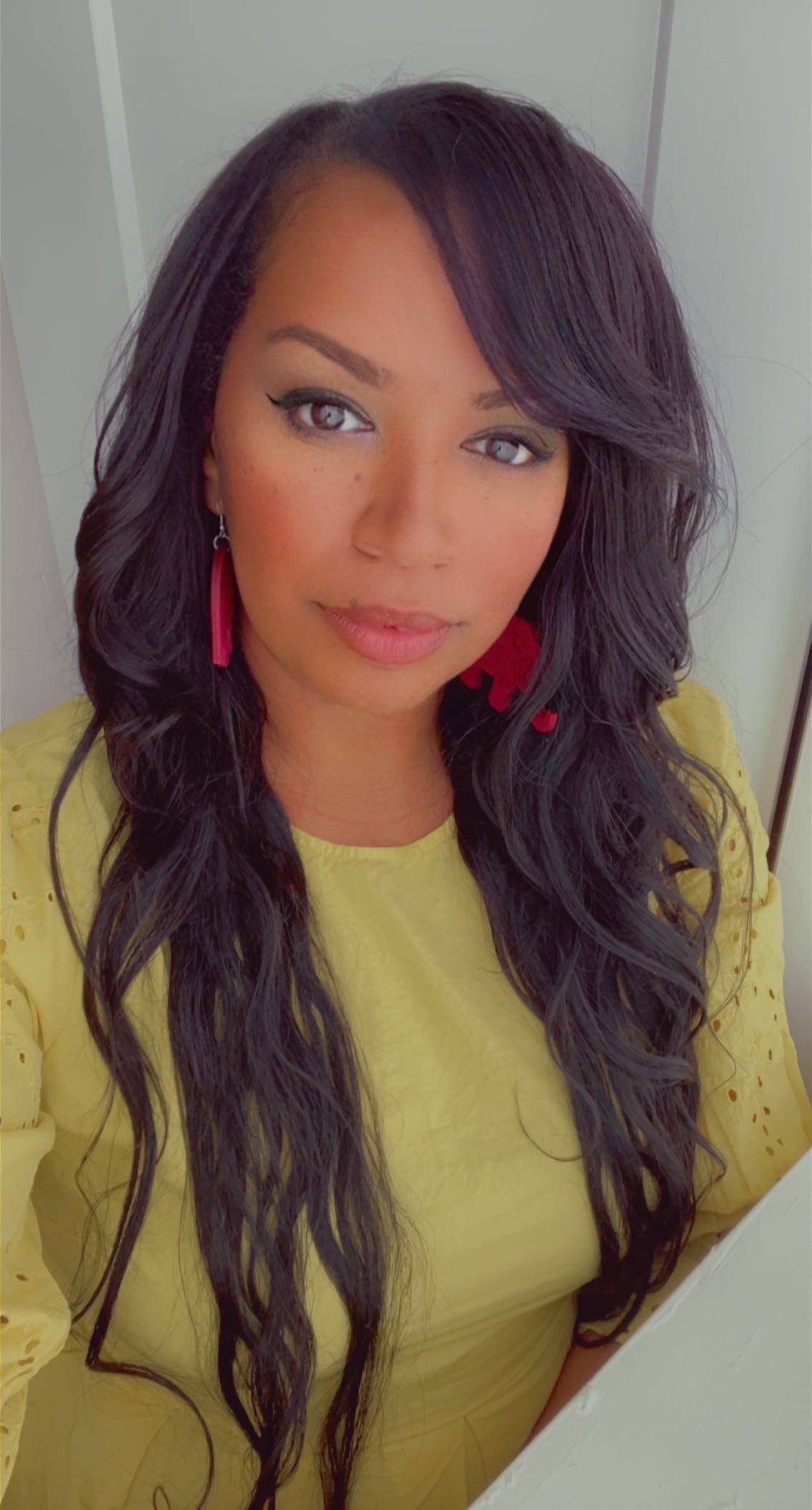 Cruz worked at Farm Fresh Rhode Island, where she not only helped move over $2.5 million worth of local food through the Rhode Island economy but also managed the largest Wintertime Farmer’s Market in New England. She’s worked the makers of the film “Some Kind of Funny Porto Rican” by Dr. Claire Andrade-Watkins and continues to honor the Cape Verdean Settlers of Fox Point at Spia Media, assisting with Proclamations to Cape Verdean elders, for example, with Councilman John Gonsalves. Cruz is working on being fully quadrilingual in English, Cape Verdean Creole, Portuguese, and Spanish. She was the emcee and co-curator for the Downtown Providence Parks Conservancy’s Burnside Music Series and has volunteered for such organizations as Girls ROCK! RI and The Food Advisory Committee for Rhode Island Congressman Jim Langevin. She is on USDA’s Minority Farmers Advisory Committee under the current Biden Administration. She has served on numerous boards, as well as with organizations such as the Mayor’s Commission on Arts and Culture in Pawtucket and the Pawtucket Citizens Development Corporation. Cruz was nominated for the 2008 Americans for the Arts Emerging Leader Award and was named a Providence Business News “Women To Watch.” She won the Rhode Island Foundation’s Emerging Leadership scholarship for three consecutive years and was a Rhode Island Foundation fellow.

Cruz is an award-winning musician who has opened for such acts as The Roots and performed at Newport Jazz Festival founder’s “George Wein and Friends.” She has over ten years of experience teaching music and workshops for multiple places across Rhode Island, including the Newport Museum, Rhody Center for World Music and Dance, and the Pawtucket Armory. Michelle’s “Music Is Healing” program promotes wellness through the power of music and works with individuals with dementia, Alzheimer’s, Veterans, and those working through grief. She also founded the program, “Singing Sirens” to help women who feel they have lost their voices, and hopes to expand the program to Sojourner House. She is excited about what is to come in her work this upcoming season at Trinity Rep, including her brainchild, The Green Light Ghost Light Project, giving space to tell our Veterans Stories, lifting up the work of playwrights like August Wilson in the community.