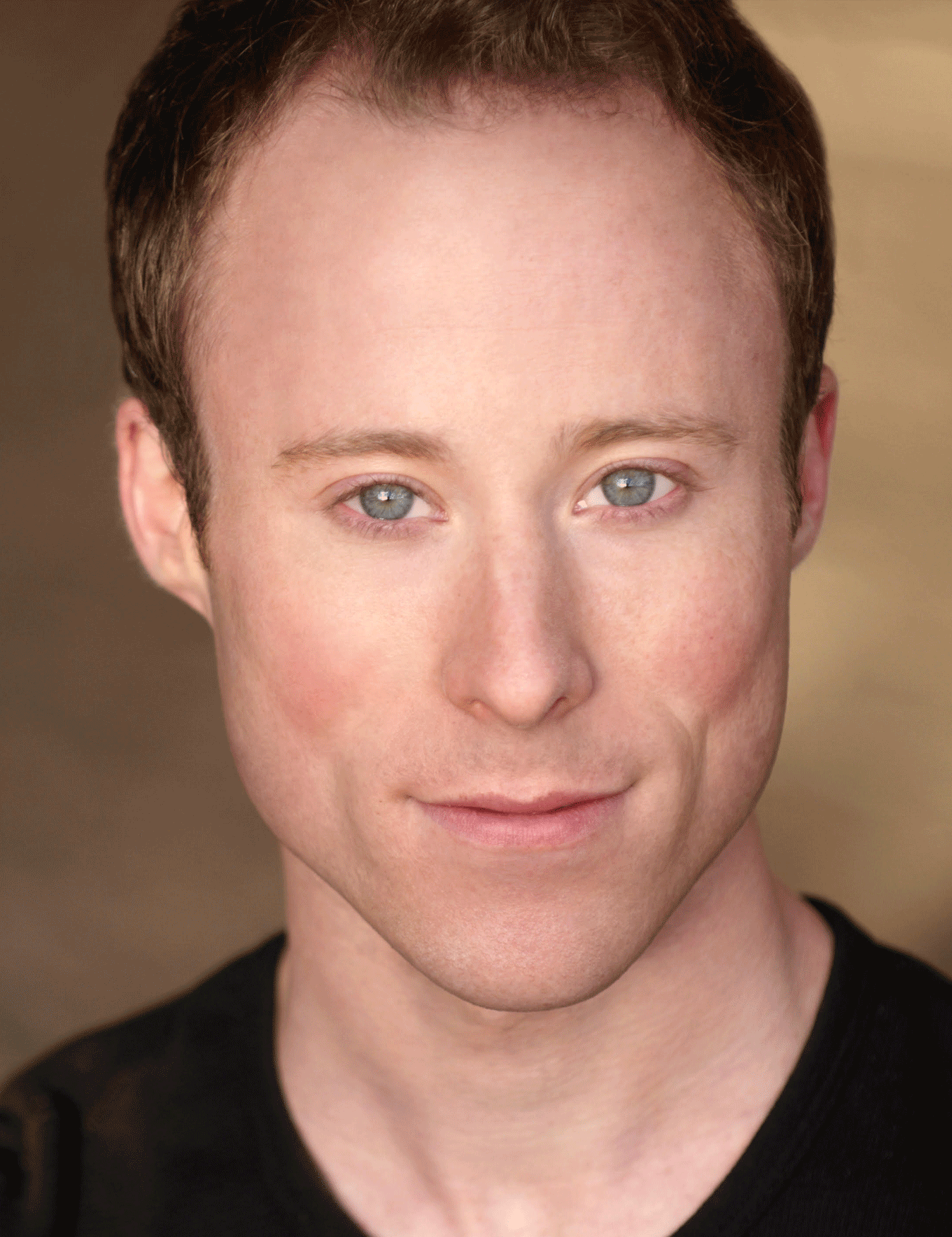 Nate Dendy graduated from Brown/Trinity Rep in 2009. His first role at Trinity Rep was The Mute, The Fantasticks. A Drama Critic’s Circle, Jeff Award, and Helen Hayes-nominated actor and magician, he has played Off-Broadway and on stages across the country, also appearing on the television show Penn & Teller: Fool Us. His most recent role as actor and magician was Ariel in The Tempest directed by Aaron Posner and Teller (from Penn & Teller) for which he received a Jeff Award nomination for Best Actor.  Nate has designed magic for regional theaters, including last season’s Ragtime at Trinity Rep, off-Broadway, and movies. Visit NateDendy.com