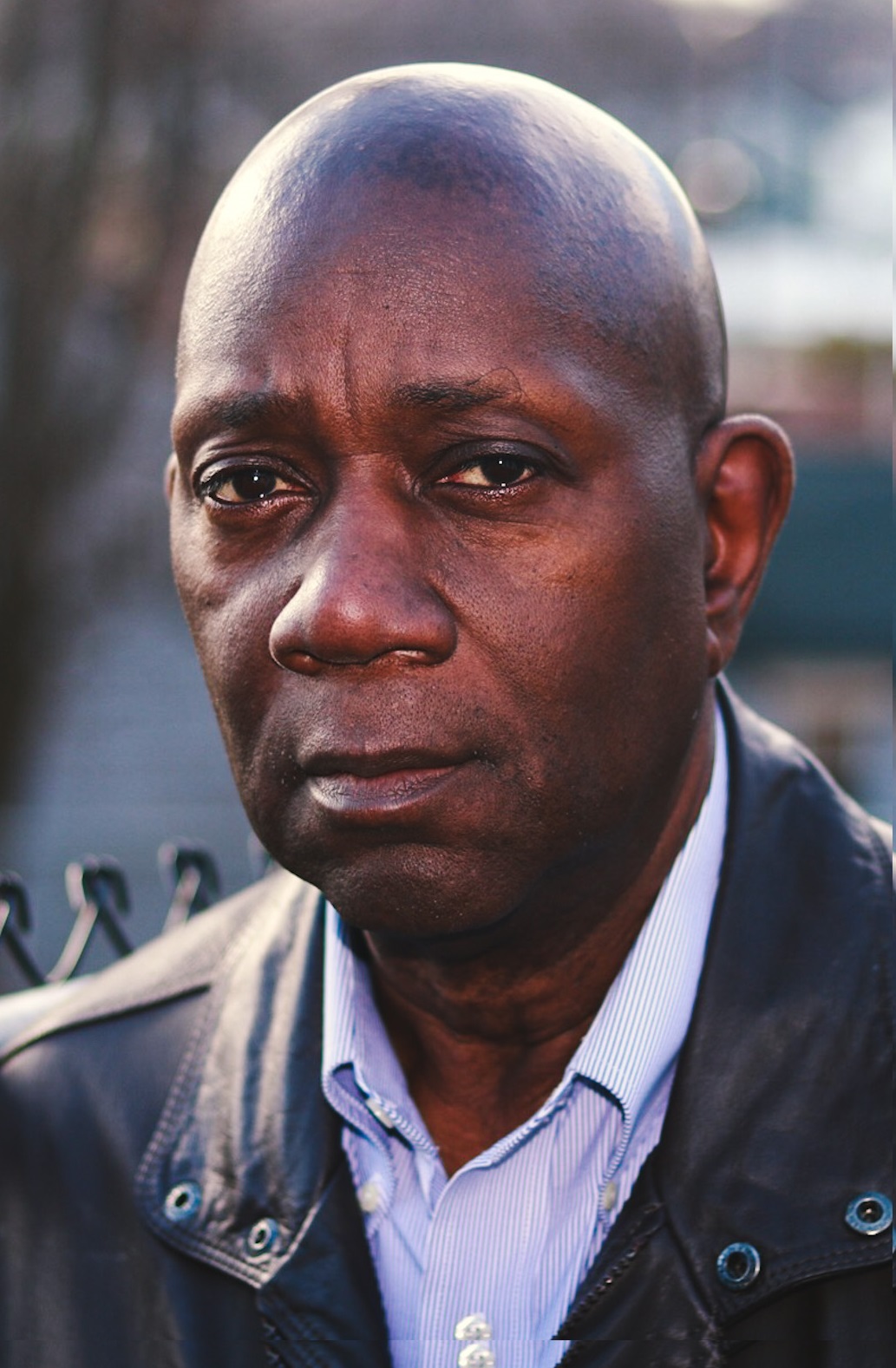 Ricardo is an actor, playwright, composer, and director. Trinity Rep: He began his professional career at Trinity Rep in 1974 and appeared in Brother to Dragons, A Christmas Carol, Tom Jones, Jumpers, The Little Foxes, Another Part of the Forest, Uncle Tom’s Cabin, The Good Times Are Killing Me, Boesman and Lena, King Lear, Macbeth, Jonestown Express, Ma Rainey’s Black Bottom, Fences, The Piano Lesson, “Master Harold”… and the boys, The Cider House Rules, and August Wilson’s Radio Golf. Other: He co-founded Mixed Magic Theatre with his wife Bernadet V. Pitts-Wiley in 2000 and was a 2017 Pell Award recipient. He is the author and lyricist for the musicals Celebrations: An African Odyssey; Waiting for Bessie Smith; Trains and Dreams; A Kwanzaa Song; Sara’s Jukebox; Night’s People; Man, Woman, Chaos; and The Well of Woman. As a playwright he has written the dramas Fate Comes Knocking, The Trial of Frederick Douglas and Reflections: Growing Up a Black Man in America, as well as page-to-stage adaptations of Moby Dick, Frankenstein, Don Quixote, The Red Tent, and Sweat and The Gilded Six-Bits by Zora Neale Hurston. Some of the universities where he has taught theater include MIT, URI, and RIC.