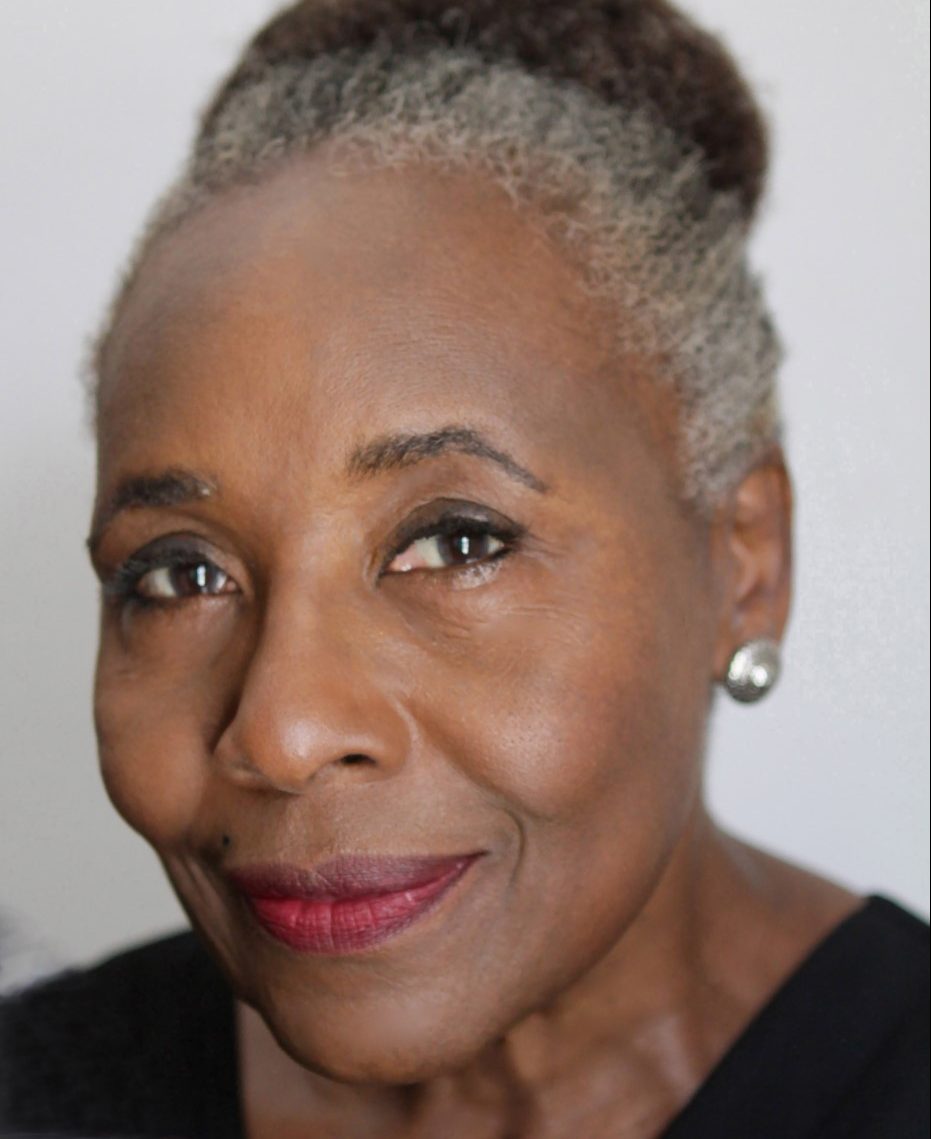 This is Rose Weaver’s 49th year as an actor, singer, and playwright. Trinity Rep: She began her career at Trinity Rep in 1973 as an Acting Fellow. Rose appeared as Billie Holiday in Lady Day at Emerson’s Bar & Grille, Dussie Mae in Ma Rainey’s Black Bottom, Bernice in The Piano Lesson, The Witch in Into the Woods, The Good Times Are Killing Me, The Waiting Room, Another Part of the Forest, Measure for Measure, Side by Side by Sondheim, Brother to Dragons, Uncle Tom’s Cabin, Aimee, A Christmas Carol, Jonestown Express, Tintypes, Two Gentlemen of Verona, The Boys from Syracuse, School for Scandal, and From the Mississippi Delta. Other Theatres: Los Angeles / The Mark Taper, The Walnut Street Theatre, Old Globe San Diego, Arkansas Rep, National Theatre Company. Film/Television: In the Heat of the Night, Poetic Justice, LA Law, Tales From the Crypt, The Accused, Not In My Family, Lady in White, Go Tell It On the Mountain. Other: Original Plays include Menopause Mama, Skips in the Record, Black Women Taking Off the Masks. Teaching: Wheaton College, RI College, Moses Brown School. Awards: The Pell Award for Excellence in the Arts 2000, R. I. Heritage Harbor Hall of Fame, Rhode Island State Council on the Arts Fellowships in Playwriting, Lucille Lortel Playwriting Award, GoLocal Providence’s R.I. Woman of the Year, Rhode Island Foundation Fellowships, and New Works Awards, Business Volunteers in the Arts/RI Achievement in the Arts, YWCA Woman of the Year Awards in Arts, and The RI Historical Society History Maker Award. Rose is the author and actress of the one-woman play, Menopause Mama and the new play, Black Women Taking Off the Masks. Rose is published in Monologues for Women by Women, Heinemann, and NuMuse: An Anthology of Plays from Brown University. She received her Bachelor of Arts degree from Wheaton College (Massachusetts), a Master of Fine Arts in Creative Writing from Brown University at the age of 50, and holds three Honorary Doctor of Fine Arts Degrees from Wheaton College, Marymount Manhattan College, and Providence College. Excited to be back on stage at Trinity with a fine cast and superb director, Jude Sandy!