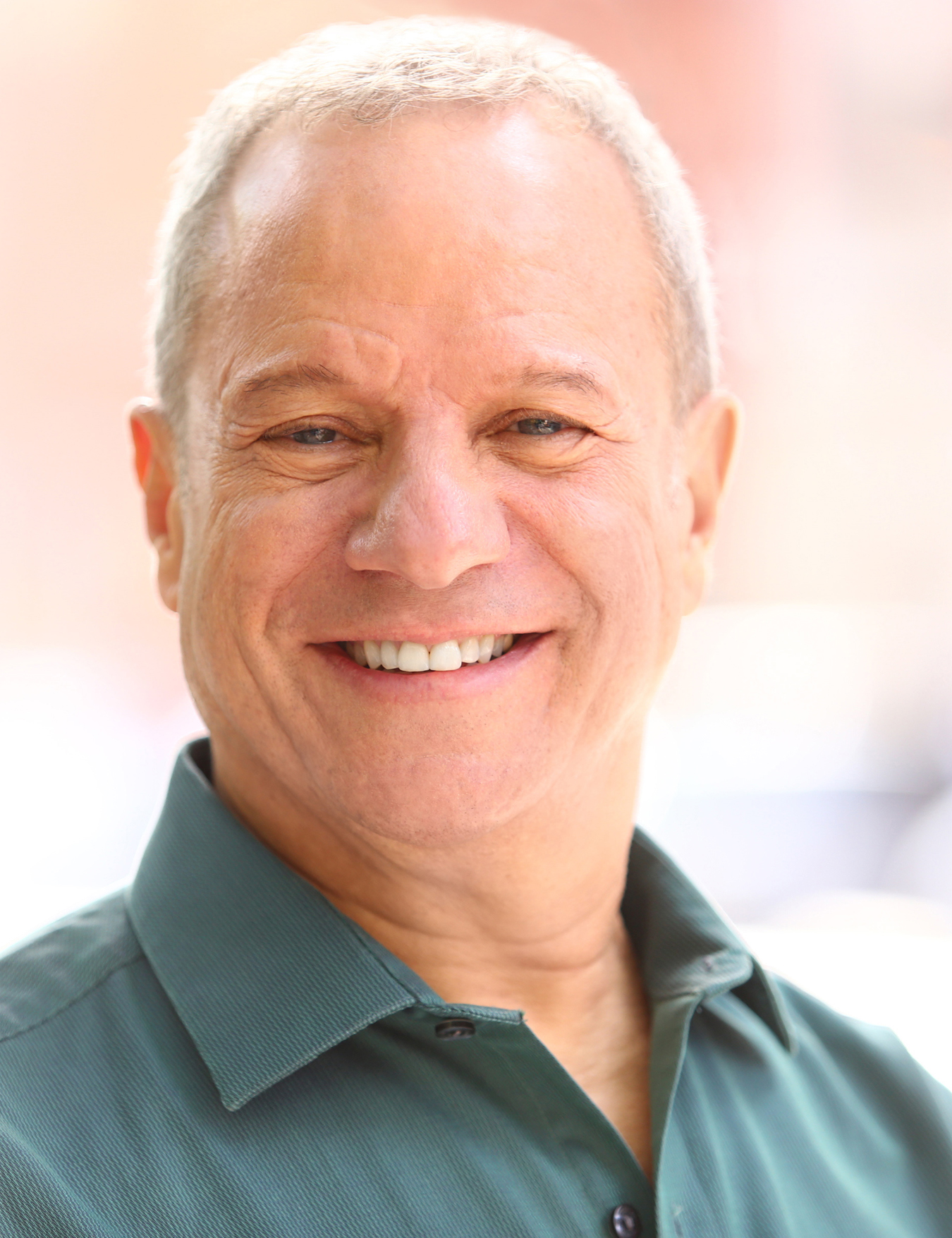 Other: Co-Director of the former Trinity Rep Conservatory, Founding Director of the Brown/Trinity Rep MFA Programs in Acting & Directing, a member of the Acting faculty, and a Professor of the Practice at Brown University. He holds a Tutorial appointment at Lincoln College Oxford. Awards include The New England Theatre Conference Teacher of the Year, The Providence Mayor Citation For Excellence, 2010 Lunt-Fontanne Fellowship at Ten Chimneys. www.stephenberenson.com