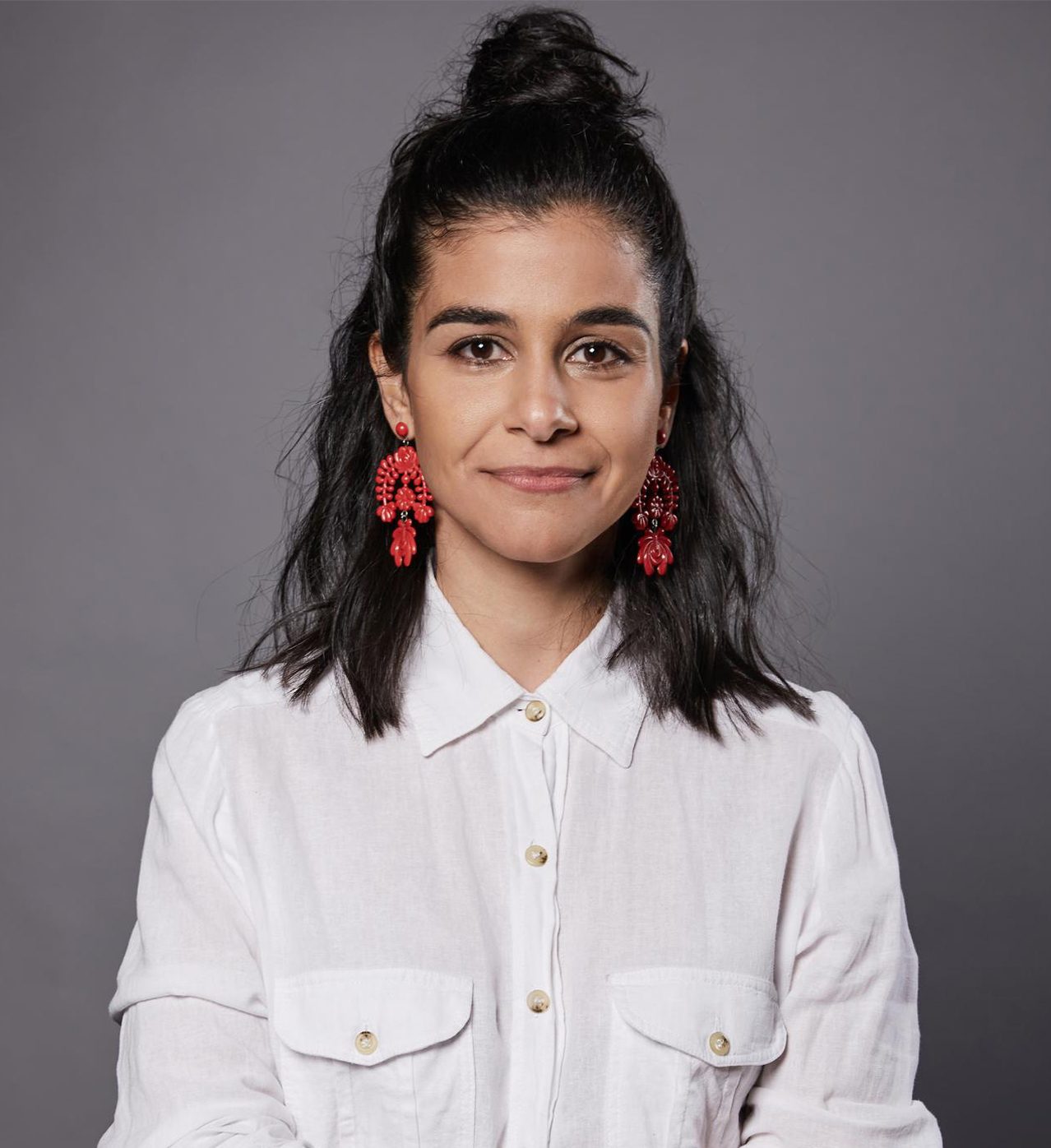 Tatiana Kahvegian is a set designer and visual artist based in Brooklyn, NY. She is originally from Sao Paulo, Brazil, and is of Armenian descent. Brown/Trinity Rep: The Late Wedding, Collective Rage: A Play in Five Betties, Angels in America, Part One: Millennium Approaches. Other Recent and Upcoming Credits: the kinetic installation PARADE in collaboration with Mimi Lien for The Bentway (Toronto, Canada); the new musical adaptation of the novel The Outsiders at La Jolla Playhouse in collaboration with Christine Jones and Brett J. Banakis (Dir. Danya Taymor). Other: Tatiana moved to New York to attend NYU Tisch School of the Arts and received her MFA in 2021. Before that, she worked as set designer and art director for films, advertising, and television series. Her last set design while in Brazil was for the Netflix original series Girls from Ipanema. Before that, Tatiana worked as an architect. And way before that, she built maquettes out of paper, scavenged household material, colored pencils, magic tape, and used Lego miniatures as scale figures. tatianakahvegian.cargo.site