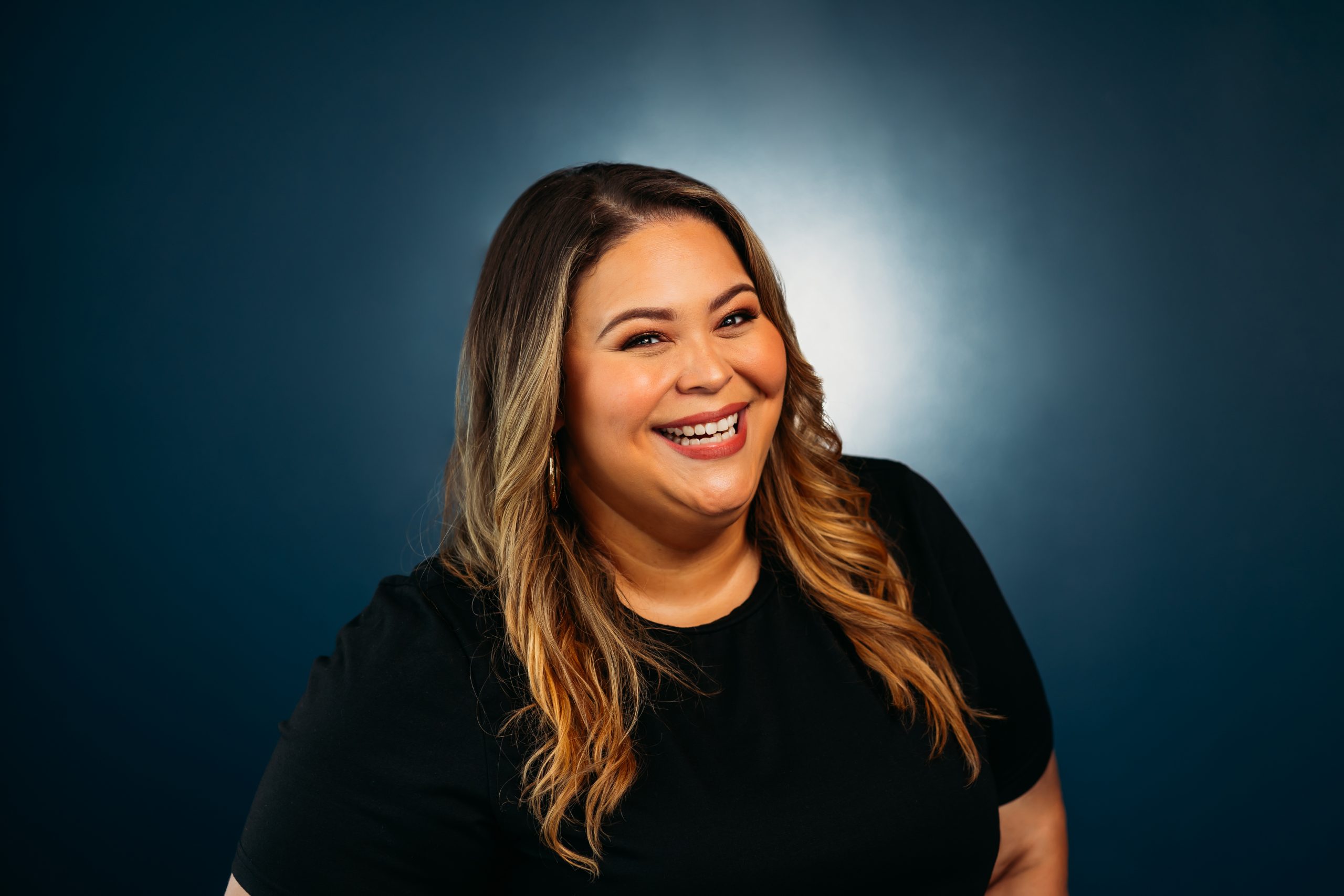 Tatyana-Marie Carlo (ella/she) is a proud Puerto Rican director from Miami, Florida who received her MFA in Directing from Brown University/Trinity Rep and her BFA in Acting from New World School of the Arts. As the former Artistic Director of Micro Theater Miami, Tatyana integrated English-language plays where previously all the plays were performed in Spanish. While leading the creation process of 15-minute plays in 20 X 8 shipping containers, she was also able to establish Micro-theater for Kids, which was never before seen in the United States. Soon after she became the Associate Director of Seminole Theatre, a performing arts center in Homestead Florida. In her role she aided in the reopening of the theater after a 40-year closure.