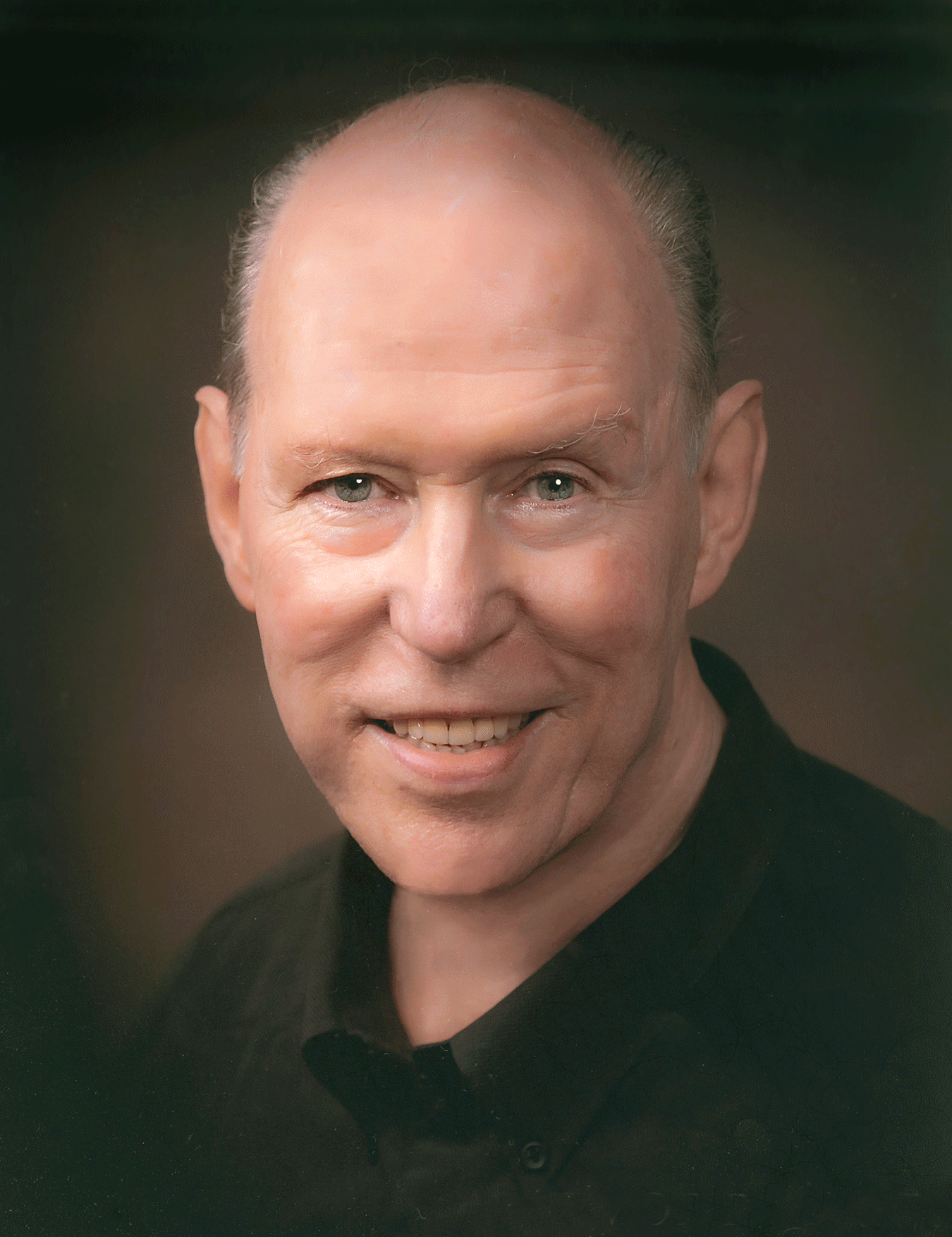 Mr. Crowe has appeared in over 125 Trinity Rep productions.

He has played the title roles in Macbeth and Sherlock Holmes as well as Arnolphe (A School for Wives), Harpagon (The Miser), Trigorin (The Seagull), Roy Cohn (Angels in America), Higgins (My Fair Lady), and, of course, good old Scrooge. He has appeared on Broadway in the Tony Award- and Pulitzer Prize-winning play The Shadow Box. Off-Broadway he has worked at the Soho Playhouse (Bill W. and Dr. Bob) and Soho Rep (The Servant). Actors Theater of Louisville, the Cleveland Play House, Long Wharf Theater, the Kennedy Center, Berkeley Rep, and Virginia Stage are among the theaters in which he has worked throughout the country. His film and TV credits include The Hollars, Outside Providence, Underdog, The Brotherhood, Hachiko, and House of Cards. He has a BA in philosophy and MA in drama from St. Louis University and is a graduate of the London Academy of Music and Dramatic Arts.