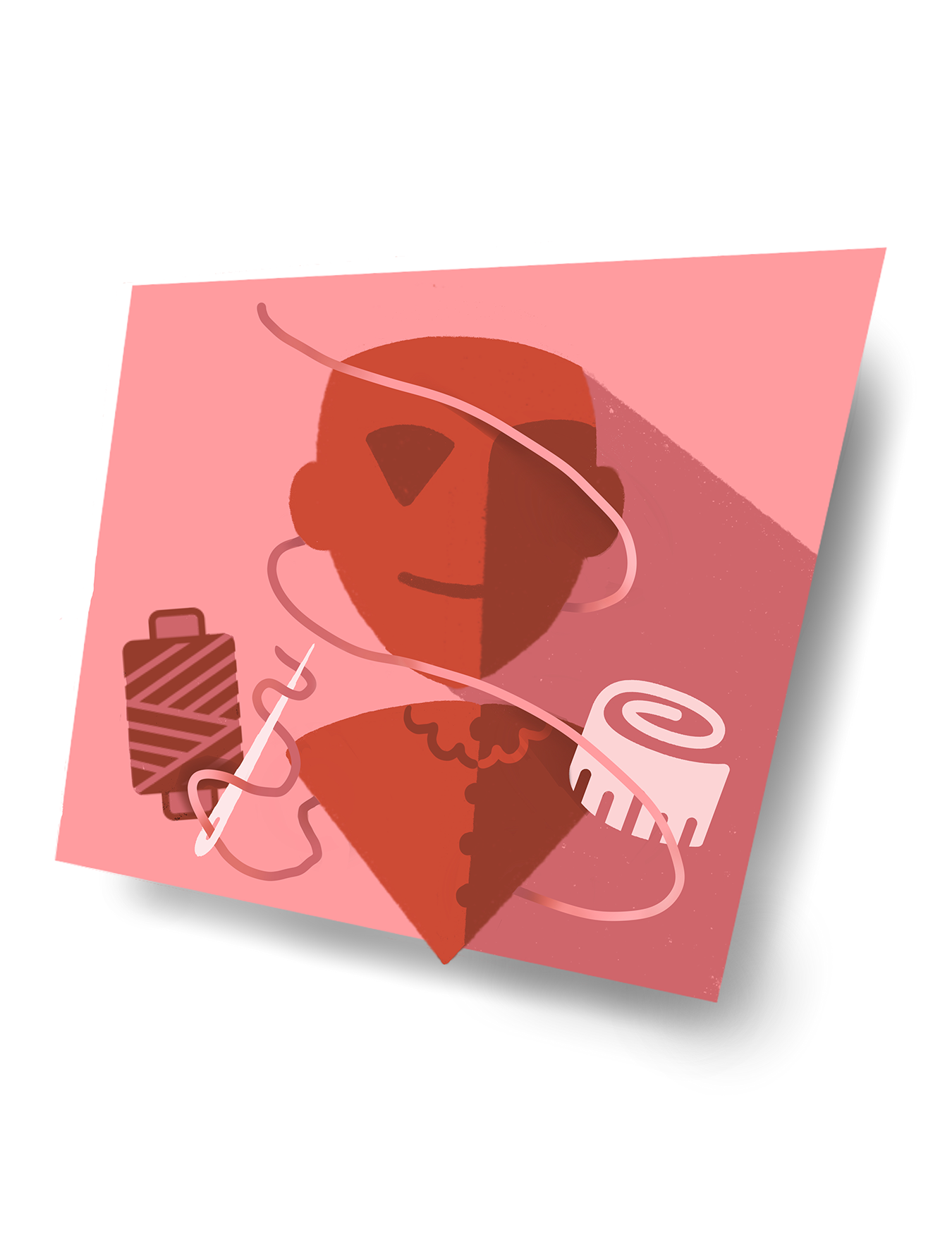 Toni Spadafora is a designer and artist who has worked on Broadway, in regional theater, opera, commercials, television, film, and even in football stadiums — having costumed the opening and closing ceremonies for the 1984 Summer Olympics. She has also worked in the fashion industry managing the Los Angeles atelier of Bob Mackie as well as designing for retailers Chico’s and Lane Bryant. She recently had a one-woman show of her collage artwork at the Cotuit Center for the Arts. At Trinity Rep, she has designed A Christmas Carol, Ivanov, Barefoot in the Park, The Glass Menagerie, To Kill a Mockingbird, Blues for Mister Charlie, Oklahoma!, Death of a Salesman, and Skeleton Crew.