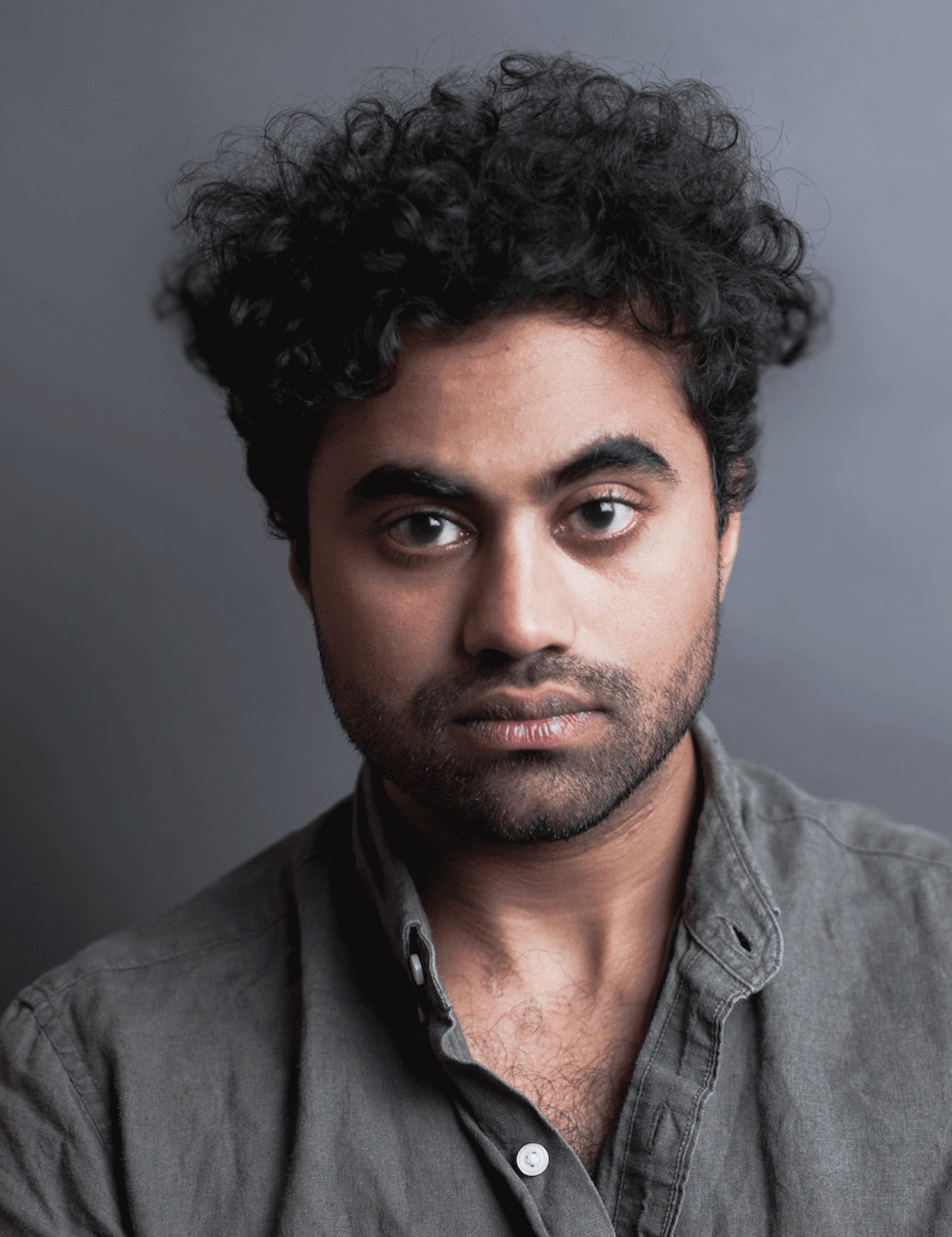 Brown/Trinity Rep: King Ferdinand, Love’s Labour’s Lost. Other Theaters: Television Voice, A Great Wilderness, O’Neill Theater Center. Other: Viraj is currently a third-year acting candidate in the Brown/Trinity Rep MFA program. He merited degrees from Bowdoin College and Choate Rosemary Hall. His original plays have been produced at Atlanta’s Alliance Theater, as well as Manhattan Repertory Theater. In addition to acting and playwriting, Viraj is a composer, DJ, and sound designer. His sonic work can be found at soundcloud.com/virajrgandhi. “Although nothing in this world is certain, at least we can believe in something.” —Haruki Murakami.