Read more about COVID-19-related changes at Trinity Rep.
Skip to content
Jump To

Based on the novel by Miguel de Cervantes 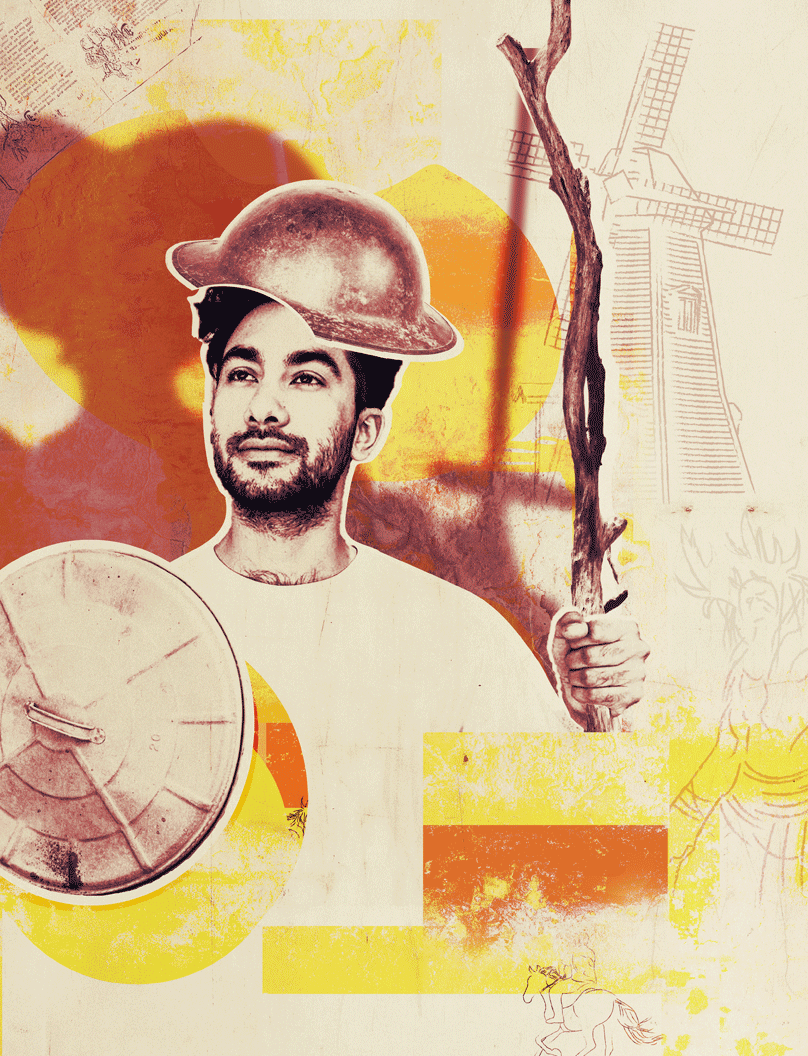 Get to know this timely Spanish-language classic, and first modern novel in European history, in a new-way with this free, 70-minute, family-friendly bilingual production. Don Quixote is obsessed with the ideas he encounters in books about knights and chivalry, so he sets out on his own adventure with his trusty companion, Sancho Panza. Our hero demonstrates the human capacity to recreate worlds in our own image, while chasing giants that only he can see, and falling into the space between perception and reality.