The Most Interesting Things Happen on the Edges

Rebecca Noon is our Community Engagement Coordinator and has been at Trinity Rep for four years. This is her introduction to the amazing blog of Marta V. Martinez.

I first met Marta V. Martinez, Executive Director of Rhode Island Latino Arts, three years ago when we were exploring a partnership around a play at Trinity Rep, The Hunchback of Seville by Cuban American playwright Charise Castro Smith. What began that day has evolved into a true friendship and rich professional partnership with many outcomes.

One thing I learned about Marta at that first meeting is that she is also an artist and historian, and is particularly interested in borders. At that time, she was just beginning  a photojournalism/oral history tour of borders around the US — both human-made and naturally-occurring. Her trips eventually took her to Florida, Texas, Arizona, Maine, Canada, Washington state, and Alaska, and her insights can be found at her wonderful photo blog, www.martavmartinez.com/FronterasBorders.html.

Because Native Gardens is about what happens at the line that separates two places (aka “a border”), it only seemed appropriate to share some of Marta’s insights from her travels to the border with you here. The following are excerpts from Marta’s Fronteras blog, photography by Marta V. Martinez:

To paraphrase Rousseau, man is born free, yet everywhere he is caged. Barbed wire, concrete walls, and guarded toll booths — even with friendly guards — confine people to the nation-state of their birth. But, why? All people should be free to move about the earth, uncaged by arbitrary lines known as borders.

I believe a great deal can be learned by investigating the edge cases of the world. Border towns – cities built on or divided by borders — are places where political and cultural geography is stretched to its limits. Borders are places where life is interesting, made possible because there is difference, individualism yet also tension.

We are all separated by borders — not just the political borders, but also social and cultural borders, which divide us by social class, age, ability, gender, religion, language, occupation, and so forth.

My journey, which began in the Spring of 2015, has taken me through 18 months of traveling to various border cities and towns. It has heightened my awareness of what lines and borders truly mean and has taught me that borders have life, they are human. 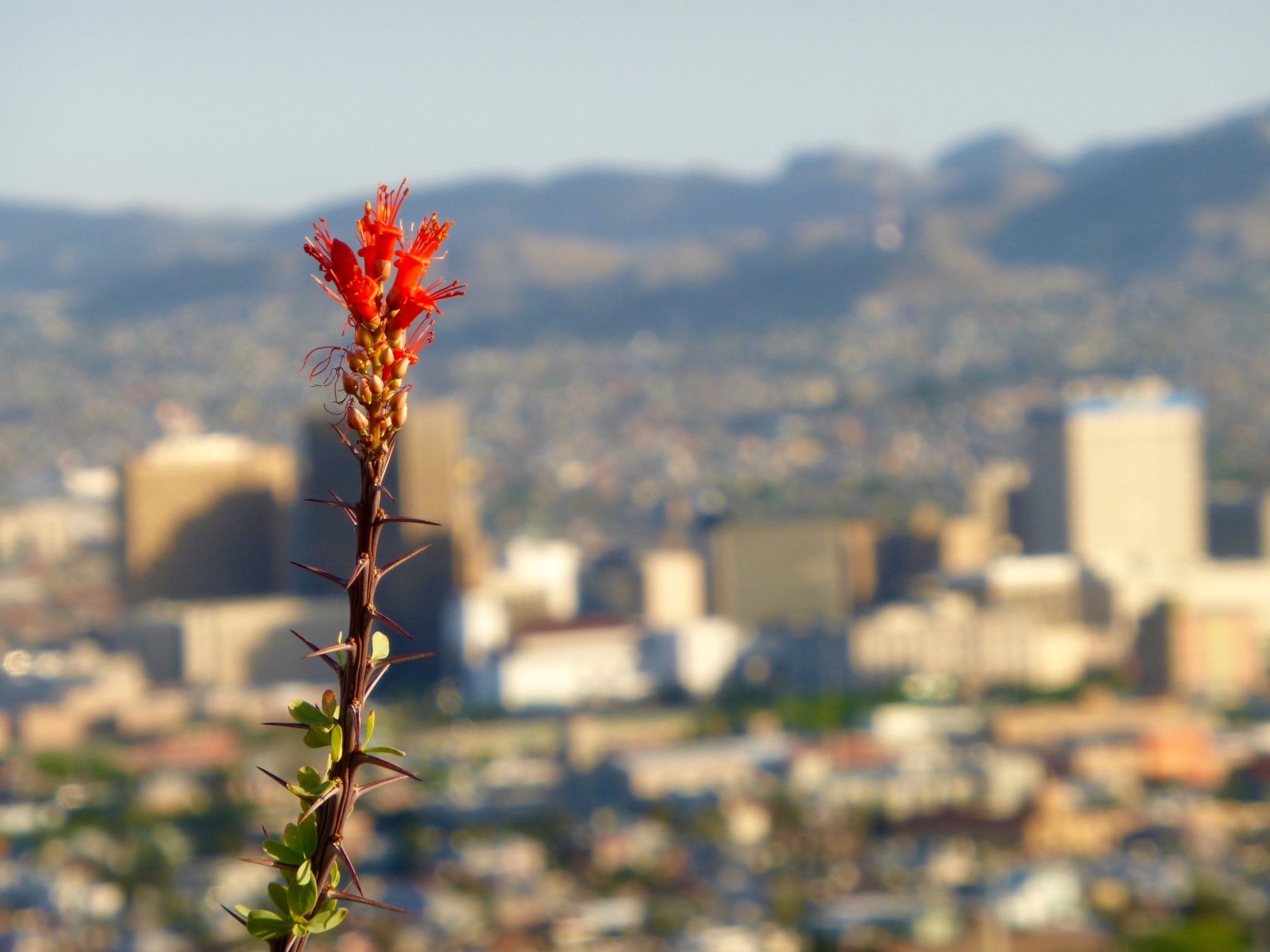 May 6, 2015 — El Paso, Texas is where I grew up and it’s where my family — my parents and three siblings — still live. El Paso is where I chose to begin my photo journey because this is the place I will think about every time I visit a border town; what I will use to compare the lives of immigrants who I meet in the next 18 months, to my own life on the Mexican-U.S. border. 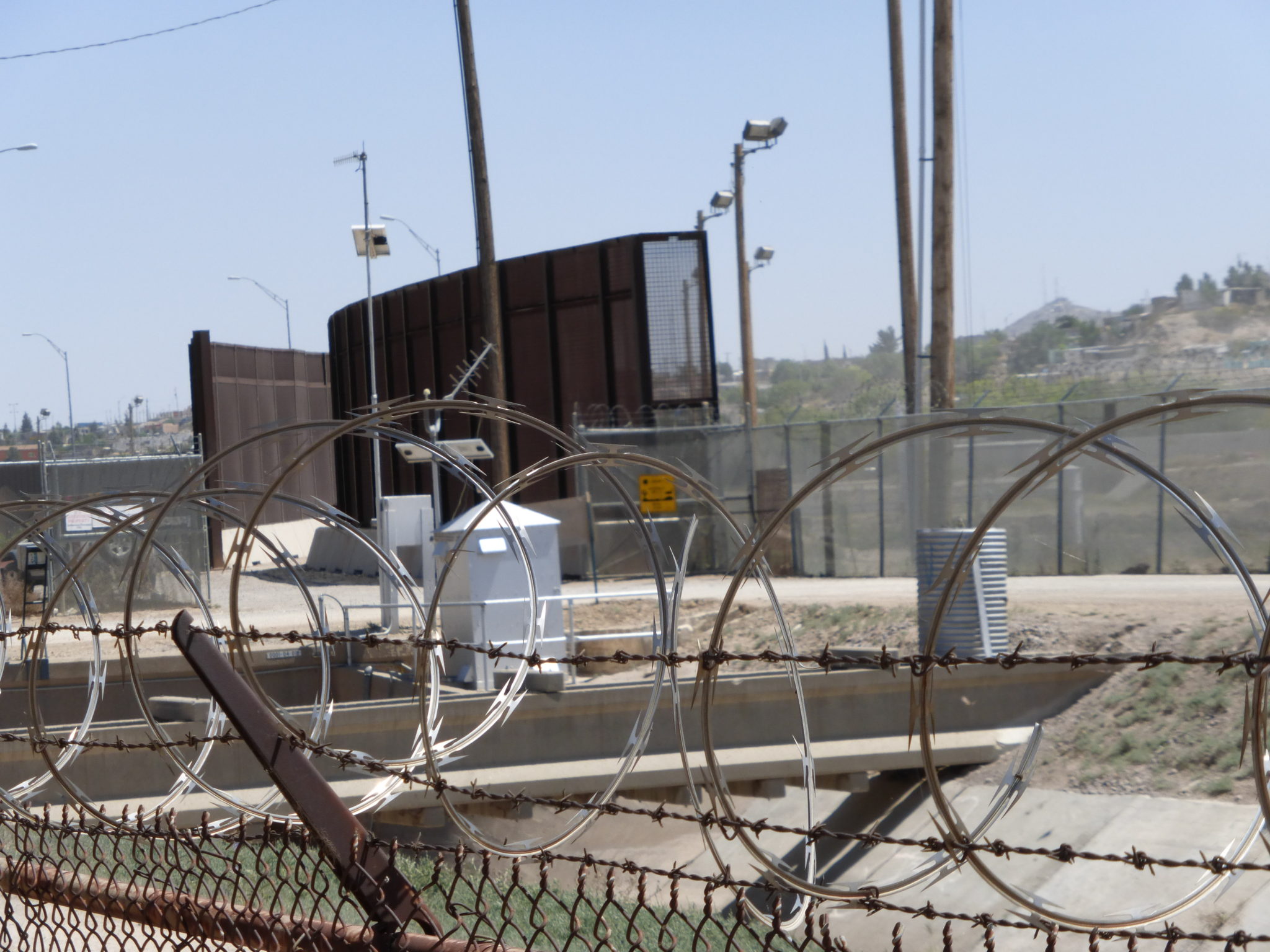 May 8, 2015 — I guess the government felt that the barbed wire fence tied to the top of the chain-linked fence dividing the U.S.-Mexico border in El Paso and what it does to your physical being, not to mention your psyche, is not enough to keep people from trying to climb it. The chain link fence above is said to have sharp razors.

The black fence in the background – known as the “Tortilla Curtain” – was built in 1979 in an effort to keep immigrants out of El Paso. It was met with great criticism not only because people feel it cost a lot of taxpayer’s money to build it, but also because it is dark, impersonal and looms over border life on both sides.

If you look closely you’ll notice the lights and cameras rise high, looking for action.

July 22, 2015 — After four days on the road, I drive into Calais, Maine on a beautiful breezy day. Calais is Maine’s northern-most international border city between the U.S. and Canada.

I don’t know why, but I find myself feeling a bit nervous and apprehensive at the thought of crossing this border line that separates here from there – aquí y allá. 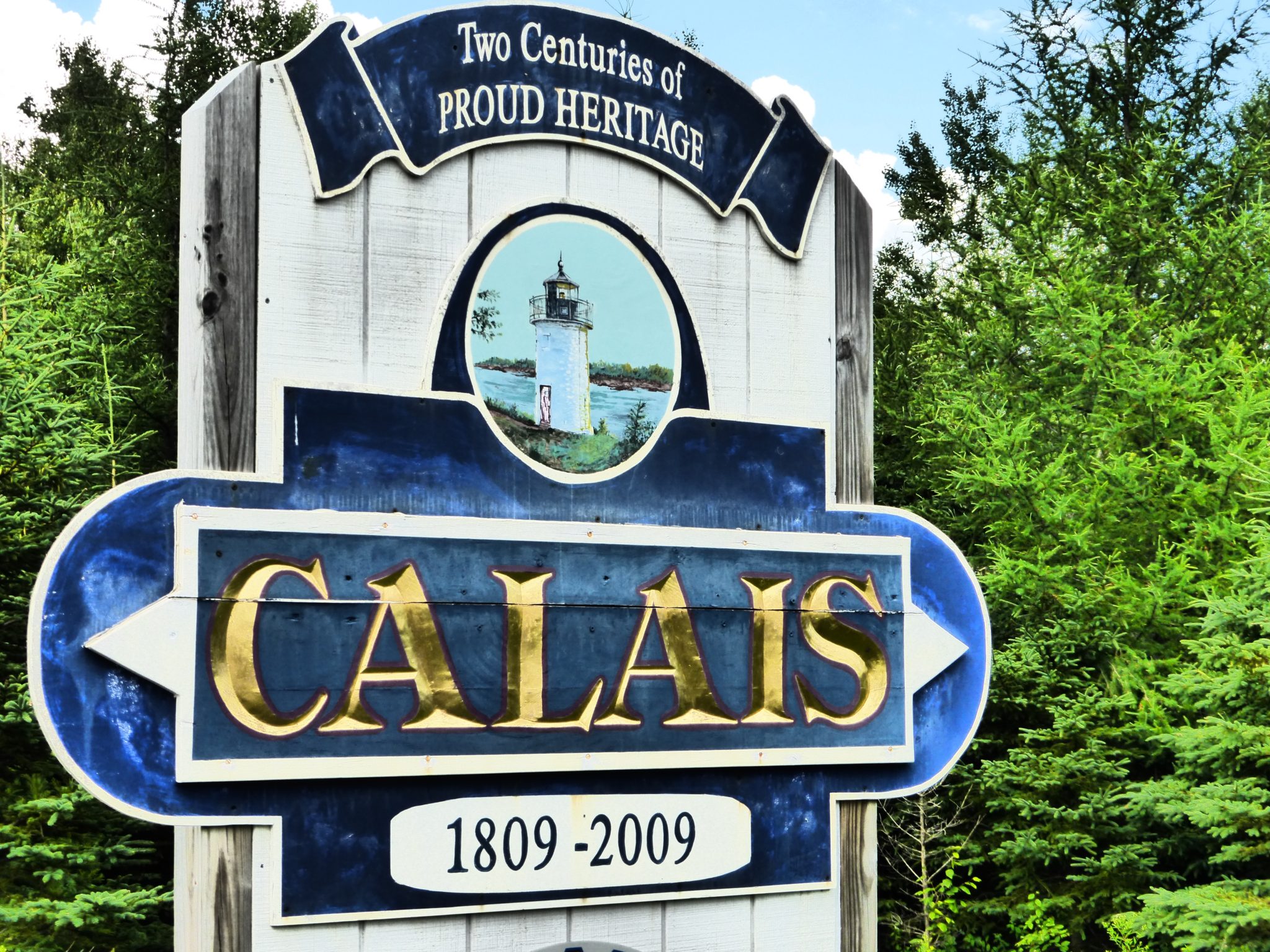 December 1, 2015 — I think I’m the only person living in Rhode Island today that has never been to Florida.

So Miami is not technically a border city, but if you think about it, it really is. So today, on December 7th, off I go filled with excitement and anticipation to a city that has always intrigued me. 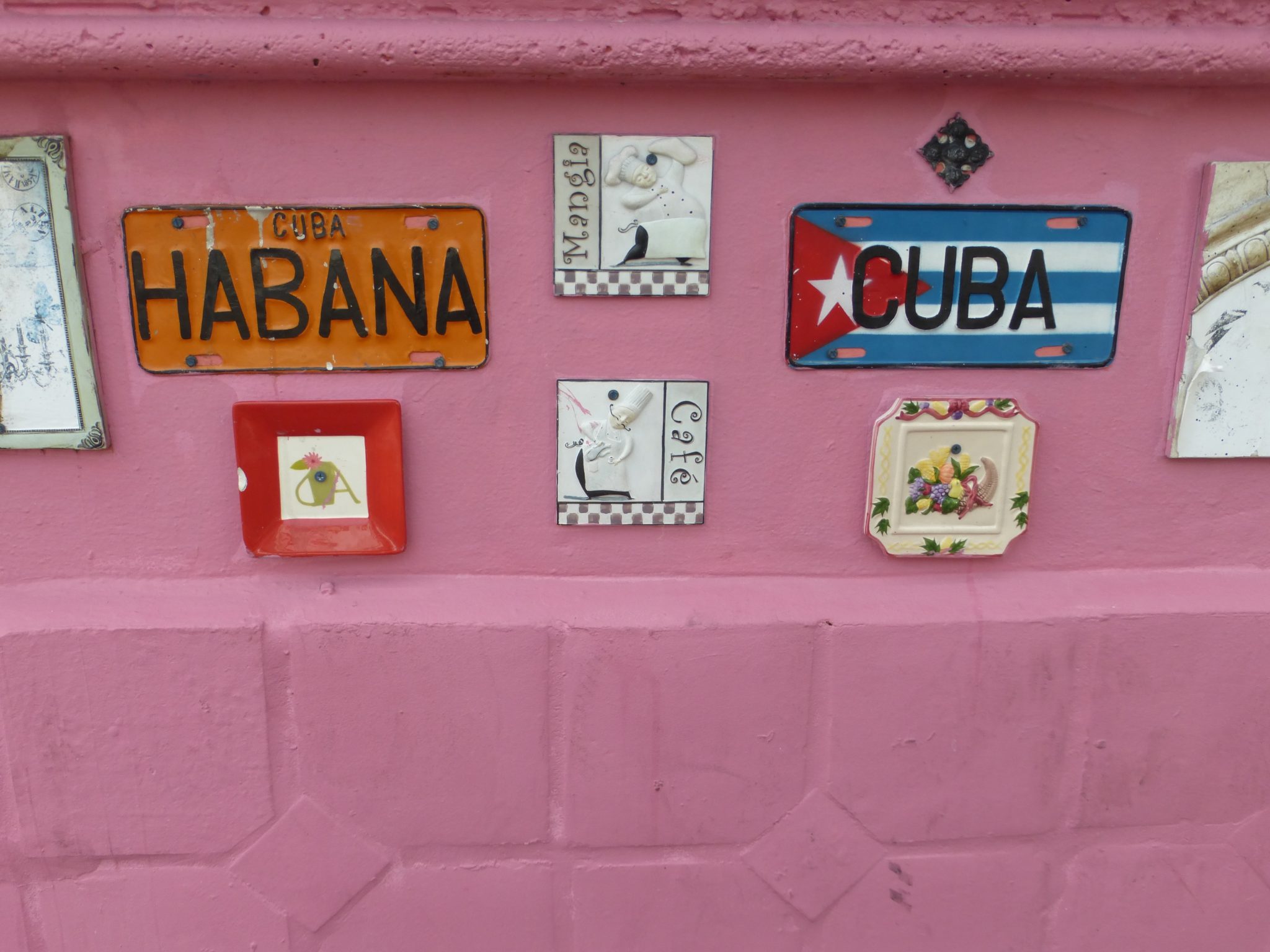 December 11, 2015 — One thing I noticed after a week in Miami is that being greeted in Spanish by almost every stranger I encounter is a daily occurrence that doesn’t happen as much when I visits other cities with high Latino populations.

July 18, 2016 — Turns out my Rhode Island pal, Rebecca Noon, lived in Alaska. Her father lives there now. He lives in the Goldstream Valley outside of Fairbanks, as Rebecca put it, “where there is a road that comes to an end” before hitting the woods.

I tease, and asked: “Is that where, according to Sarah Palin, you can see Russia from here?” The answer is NO.

Translation: lots and lots of trees and mountainous territory, and rivers lined with beautiful purple flowers.